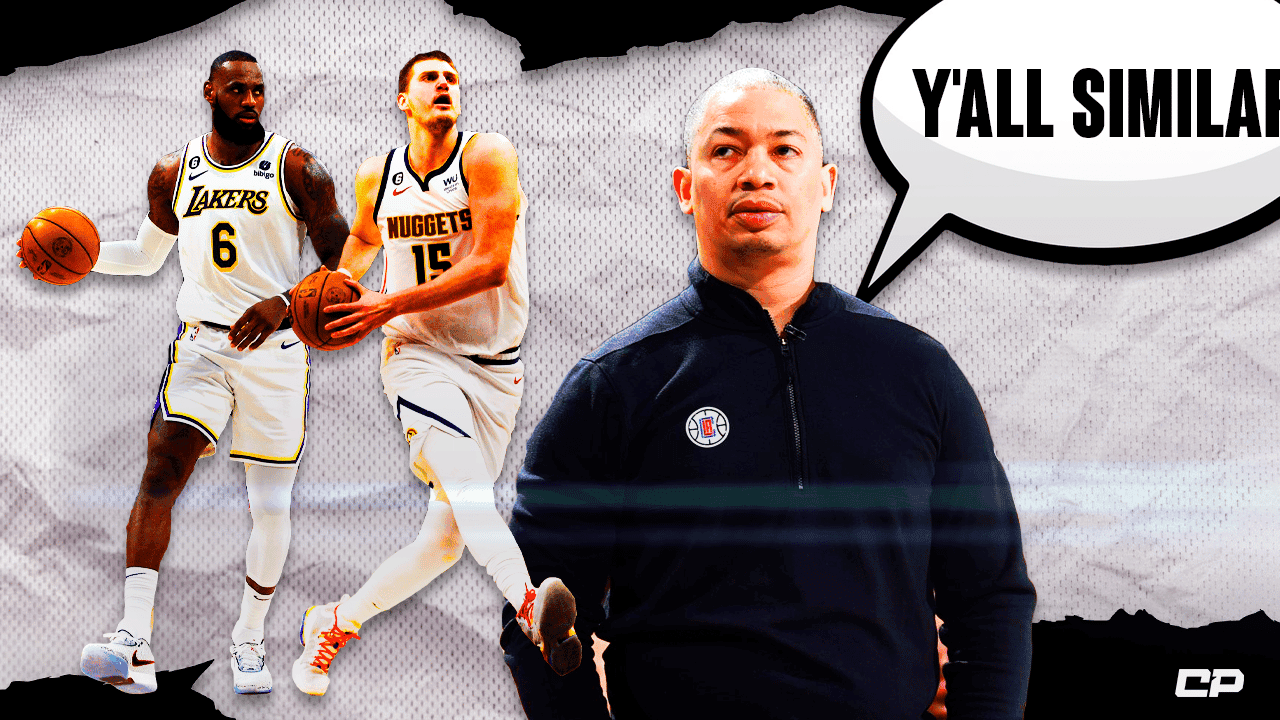 Denver Nuggets big man Nikola Jokic is already proving to be one of the best bigs to ever play in the NBA. With back-to-back MVPs in his trophy case, The Joker has the respect of many across the league. And according to Los Angeles Clippers coach Ty Lue, he sees a lot of LeBron James in Jokic at the five.

An interesting comparison and it’s definitely got some truth to it. The Joker is the type of player who can score the rock whenever he wants but also facilitate at a high level or just simply take over a game all on his own, just like we’ve seen The King do so many times over the years. 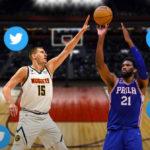 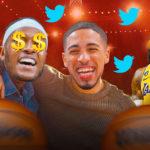 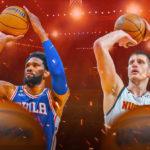 Jokic’s numbers are down a bit in 2022-23, but he’s still making his presence felt. The Serb is averaging 22.4 points, 9.7 rebounds, and 8.8 assists while shooting 62% from the field. With the return of Jamal Murray and Michael Porter Jr to the Denver rotation, he isn’t having to carry the offensive load all on his own.

Lue’s high praise of Nikola Jokic came after the Nuggets beat up the Clippers 114-104 on Friday night on the road behind 19 points, 13 boards, and six dimes for Jokic. They fully took advantage of a depleted LA squad, who are without star duo Kawhi Leonard and Paul George due to injuries. Denver now sits at 12-7 on the year which is good for second place in the Western Conference.