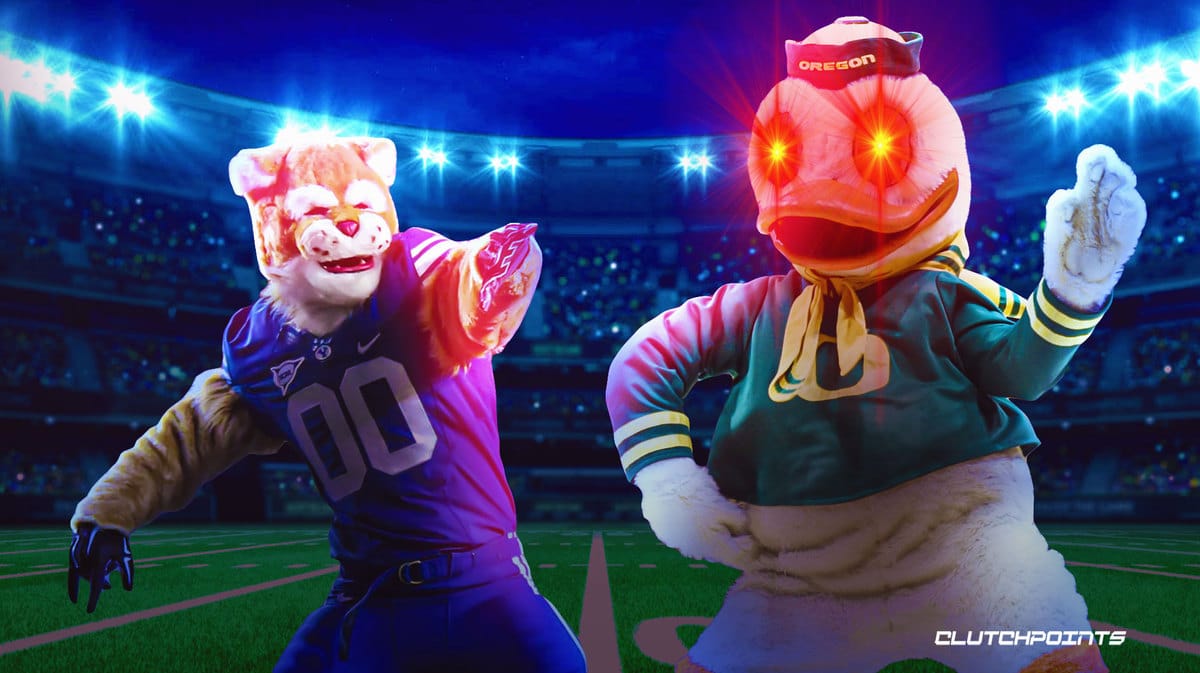 After a thrilling slate of games last weekend, week three of the 2022 college football season is here. The week three slate features marquee matchups throughout the day, including two games between ranked teams. Of all the games on the schedule, No. 25 Oregon football hosting No. 12 BYU makes for one of the most intriguing contests.

The Cougars are riding high after defeating then-No. 9 Baylor 26-20 in double overtime on Saturday. Meanwhile, the Ducks rebounded from a drubbing against Georgia to blow out Eastern Washington 70-14 at home. BYU jumped up nine spots following the win, while Oregon re-entered the rankings after falling out the previous week.

This game has enticing storylines all around and will be must-watch television for college football fans. With that in mind, let’s make some bold predictions for Oregon football in this showdown.

3.  Noah Sewell has a sack and an interception

After a stellar 2021 season, Sewell received a ton of hype heading into this season. The American Samoa native, and brother of Detroit Lions offensive lineman Penei Sewell, dominated with 114 tackles last season, second-most in the Pac-12. He was a threat all over the field too, with four sacks, two forced fumbles and an interception.

Coming into the 2022 season, Sewell appeared on many preseason All-American teams and award watchlists. Despite that, the linebacker has had an underwhelming start to the new season. Through the Ducks’ first two games, Sewell has just five total tackles, only two of them solo.

Sewell is due for a big game soon, and there’s no better opportunity than this one. He should be able to double his season total in tackles and could even force a turnover or two if he plays up to his ability.

After three seasons at Auburn, Nix decided to take his talents to the Pacific Northwest for the 2022 season. Nix won’t be winning the Heisman any time soon, but he provides stability at the position that the Ducks have desperately needed since Marcus Mariota left.

The senior had a rough first outing against Georgia, falling to 0-4 against the Bulldogs in his career. Nix completed 21 of 37 passes for 173 yards and two interceptions in the 49-3 shellacking. Fortunately for the Ducks, he drastically improved the following week, completing 28 of 33 passes for 277 yards and five touchdowns.

The Cougars’ defense will be a nice litmus test for the Oregon football quarterback. BYU football’s defense isn’t as daunting as Georgia’s but is a big step up from Eastern Washington’s.

Based on that, Nix should be able to follow up his performance well against the Cougars. He likely won’t be as proficient as he was Saturday, but he should still be reasonably effective. If he can throw for 250 yards and two scores, the Ducks will take that any day of the week.

This game is about as close to a toss-up as it gets. While BYU is the higher-ranked team, the Ducks are a 3.5-point favorite as of Friday morning. ESPN’s Football Power Index also slightly favors the Ducks, giving them a 54.3% chance of winning.

Due to this, merely predicting the Ducks to win doesn’t really qualify as a “bold’ prediction. Instead, let’s go bigger and say that Oregon not only wins, but wins by multiple scores.

The Ducks are eager to prove that they can still compete with the big dogs after such a poor showing against Georgia. Meanwhile, the Cougars are riding high after a marquee win over a top 10 opponent. All things considered, this game has “trap” written all over it for BYU football- and Oregon will be happy to cause some chaos. 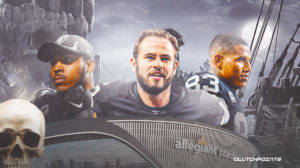