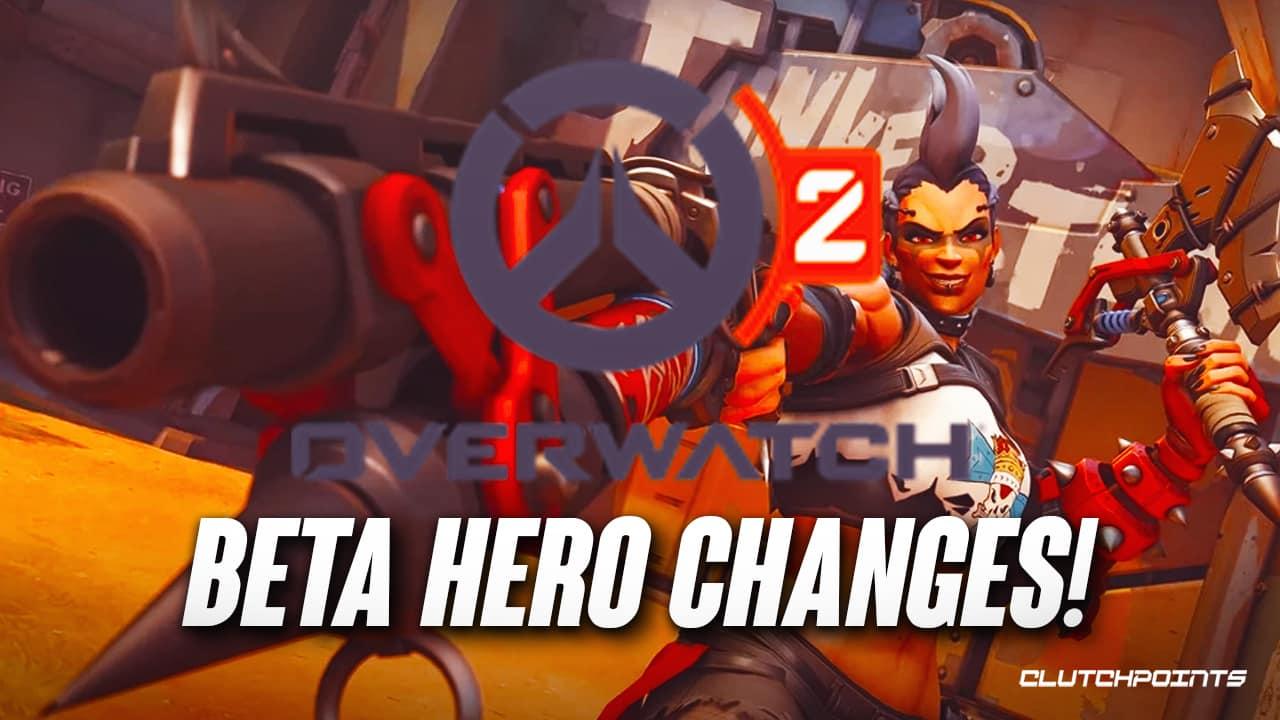 The Overwatch 2 PvP Beta began this week, and it introduces Junker Queen and a multitude of changes to other heroes. 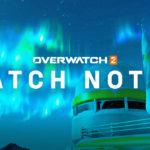 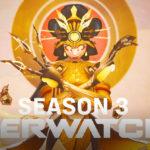 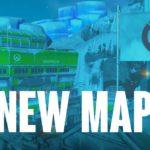