3 Packers most to blame after Week 11 loss vs. Titans 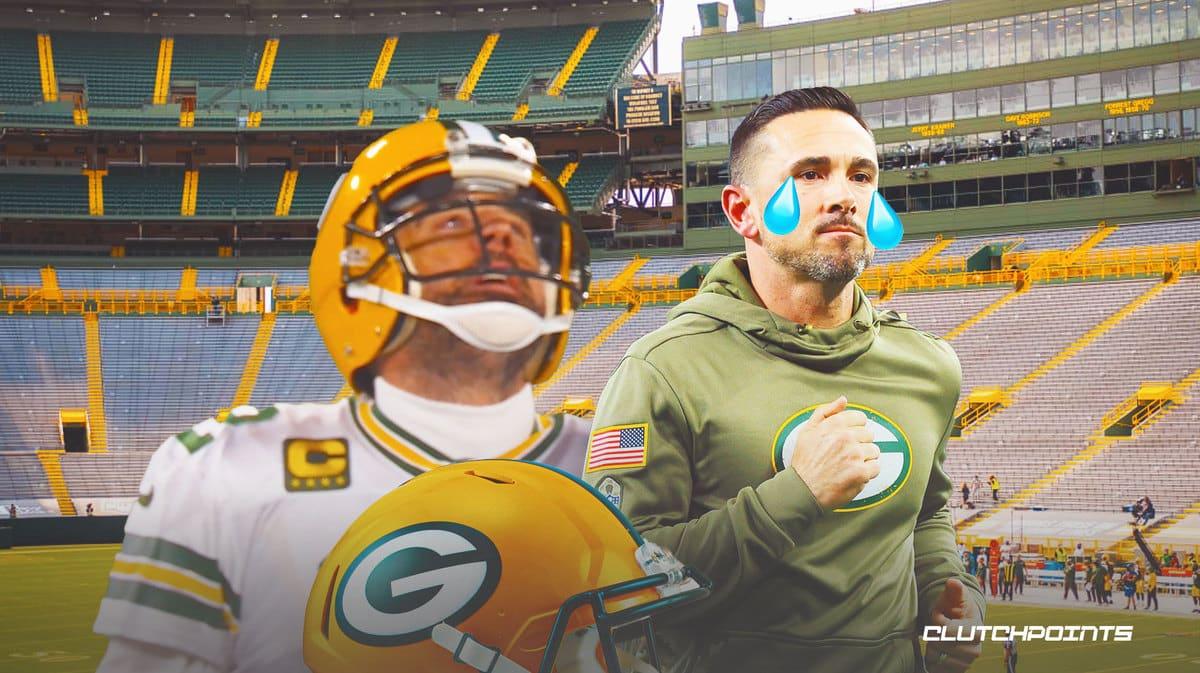 Following Sunday’s win over the Dallas Cowboys, Aaron Rodgers and the Green Bay Packers saw a faint glimmer of hope heading into Week 11 against the Tennessee Titans. The Packers’ playoff hopes were still slim at 4-6, but they at least gave themselves a slight chance. That chance then died again in Thursday night’s 27-17 home loss to the Titans in Week 11.

After showing glimpses of their past form in the prior game, the Packers looked like they have for much of the season on Thursday night: sloppy and unprepared. The offense struggled to get going until it was too late, while the defense couldn’t keep up with the Titans offense.

The Packers fell to 4-7 with the loss, all but eliminating them from postseason contention. Green Bay will have to be perfect to make it to the playoffs, and that seems extremely unlikely with games against Philadelphia, Miami and Minnesota still on the schedule. In fact, the Vikings can clinch the NFC North as soon as next week if they win their next two games and the Packers lose again.

As in prior losses, Green Bay didn’t have just one issue on Thursday, but several. Let’s go over three of the people most to blame for the Packers’ Week 11 loss to the Titans.

Based on his performance this year, LaFleur sure doesn’t look like a coach who entered this season with a 39-10 record. The fourth-year head coach has struggled to keep the offense on track this season, which stems from his lackluster play calling. Those same issues were on full display in Thursday night’s ugly loss.

Green Bay finally found consistency running the ball in the win over Dallas. Aaron Jones ran for 138 yards and a touchdown, while AJ Dillon added 65 yards on his own. Both averaged at least five yards per carry. Despite having a four-time MVP under center, the Packers looked much better when he didn’t have to throw 40 times a game.

Instead of capitalizing on that momentum, LaFleur all but abandoned the run game on Thursday. The Packers attempted just 19 rushes for a paltry 56 yards, averaging less than three yards per carry. This also forced Aaron Rodgers to throw the ball 39 times after attempting just 20 passes on Sunday.

To be fair, Tennessee has the league’s best rush defense and the second-worst pass defense. Even considering that, though, the decision to forgo what worked so well just days earlier is a confusing one. If LaFleur does want to run a pass-heavy offense, then he at least needs to get more creative with the play calling.

LaFleur’s coaching may have been subpar, but Rodgers isn’t without blame either. At first glance, Rodgers’ statline of 24-of-39 completions, 227 yards and two touchdowns might indicate a solid performance. However, looking just beneath the surface reveals that this isn’t the case.

For a quarterback of Rodgers’ caliber, he has played very poorly this season. He has already thrown seven interceptions this season after throwing nine in the previous two seasons combined. With how much Rodgers is struggling this season, it’s no wonder the Packers are as well. 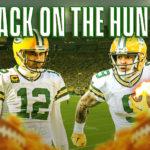 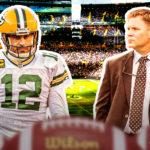 Green Bay’s struggles on offense have overshadowed the fact that the defense also hasn’t been great this season. The Packers sit near the middle of the pack in most defensive stats, which is disappointing considering the talent they have on that side of the ball. Thursday’s game against the Titans, who rank 30th in total offense, should have been a chance to right the ship, but it did just the opposite.

The Packers actually did a good job of containing Titans star Derrick Henry, who had 28 carries for 87 yards and a score in this Week 11 tilt. However, they were absolutely abysmal against Ryan Tannehill and the passing game. Tannehill tore Green Bay’s defense apart, completing 22-of-27 passes for 333 yards and two scores.

Even after this game, Tennessee has the third-worst passing offense in the league at just 165.4 yards per game. Tannehill himself hadn’t thrown for 300 yards since Nov. 21, 2021, but he looked like an All-Pro against the Packers. He should thank Barry for that performance, as he routinely called soft coverage in poor situations.

Green Bay is a mess all-around right now. Rodgers and the offense will get most of the blame, but Barry deserves heavy criticism for the defense’s underperformance.