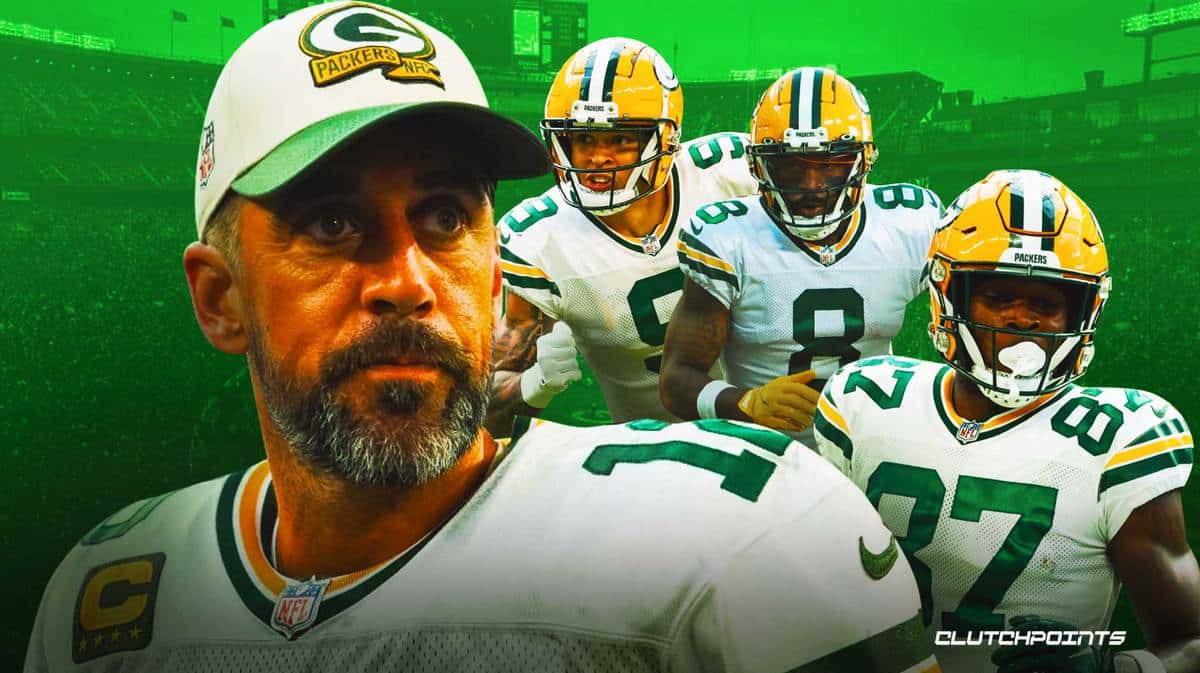 The Green Bay Packers are coming off of a dreadful Week 1 performance in a 23-7 loss to the Minnesota Vikings. Aaron Rodgers and the offense could never get on track, particularly in the passing game. Much of that seems to have to do with the lack of experience at the wide receiver position.

On Wednesday, Rodgers was asked about his young receivers and particularly Amari Rodgers’ role with the club.

Aaron Rodgers on Amari Rodgers' fit in offense: "Yeah, he's returning for us now. That's all I got on it."

“Yeah, he’s returning for us now. That’s all I got on it,” Rodgers said. There are a number of young, inexperienced wide receivers in Green Bay but apparently Amari Rodgers is the odd man out. Rodgers was drafted in the third round of the 2021 NFL Draft out of Clemson. He only caught four passes his rookie season and was used in the return game occasionally. It sounds like that will be his only role going forward.

He did not catch nor did he receive a single target in the loss Sunday. Meanwhile, rookies Christian Watson and Romeo Doubs played plenty of snaps and had the ball thrown their way. They, unfortunately, also failed to leave much of an impact. Watson dropped a wide open 75-yard touchdown pass on the first play of the game. Doubs didn’t earn his first target until the second half.

Much has been made this offseason of Aaron Rodgers’ displeasure with his young receiving corps. They reportedly struggled in camp and the Packers QB is not known for being too trusting. That is a problem with the hole vacated by Davante Adams, with whom the Packers traded to the Las Vegas Raiders. 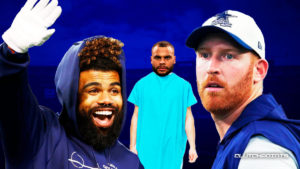