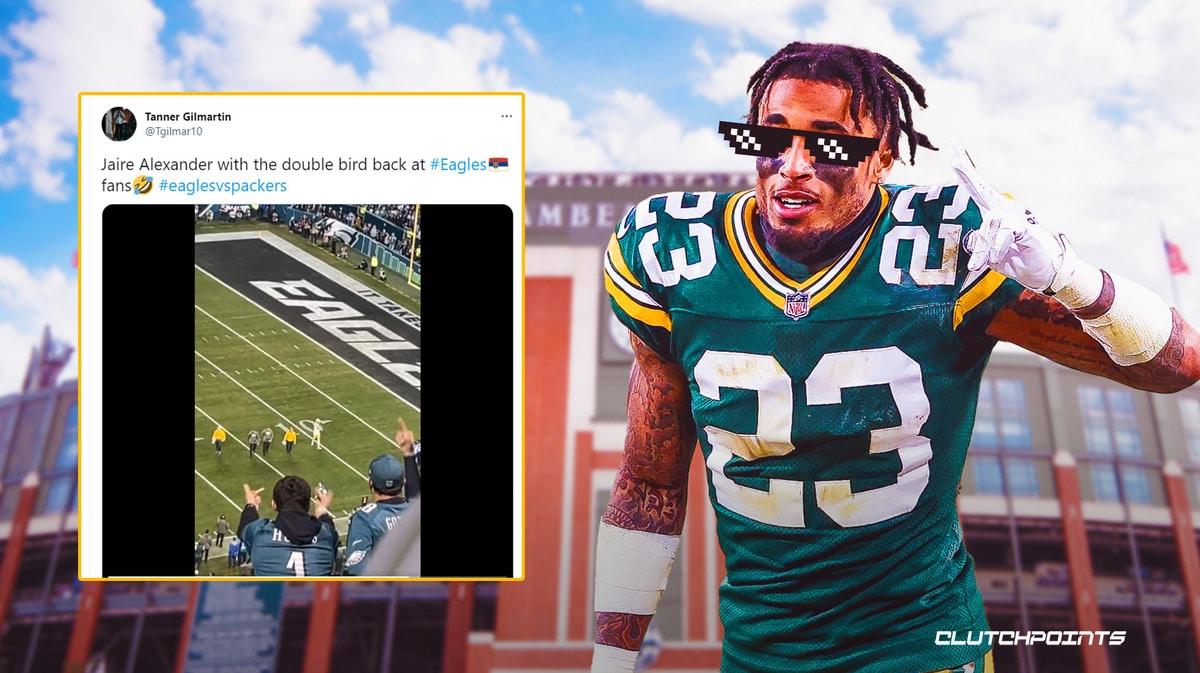 Countless stories have already been told about how brutal Philadelphia sports fans can be for visiting players and teams. Green Bay Packers cornerback Jaire Alexander surely has a story of his own to tell after getting relentlessly booed by Philadelphia Eagles fans in the second half of Week 12′s game between the two teams.

In return, Alexander walked off the field while distributing a series of savage gestures intended for those wild Eagles fans.

Packers CB Jaire Alexander leaves the field and gives the Eagles crowd the bird roughly a dozen times as he makes his way to the sideline.

Of course, Eagles fans were having none of it, as they returned the favor to Alexander.

Jaire Alexander with the double bird back at #Eagles fans🤣 #eaglesvspackerspic.twitter.com/3V9WWPjcoo

It was a testy night for Jaire Alexander and the Packers’ defense, as Jalen Hurts and the Eagles’ attack was having their way against Green Bay almost all game long. It got worse for the Packers because Aaron Rodgers had to leave the game in the second half due to an apparent injury, leaving the team with Jordan Love under center. 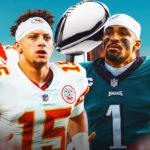 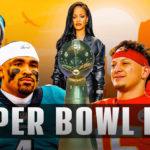 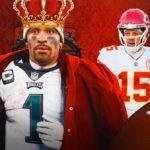 The Eagles, on the other hand, got a tremendous performance from Hurts, who even pulled off a feat in the first half that had never been done before in the NFL. Hurts would finish the contest with 153 passing yards on 16 of 28 completions to go with two touchdowns and zero interceptions. The Eagles’ rushing attack was simply too much for Alexander and the Packers, with Philly racking up an insane total of 363 yards on the ground plus three rushing scores.

At 4-8, the Packers’ chances of making the NFL playoffs are dim, They have a date up next with the Chicago Bears on the road in Week 13.