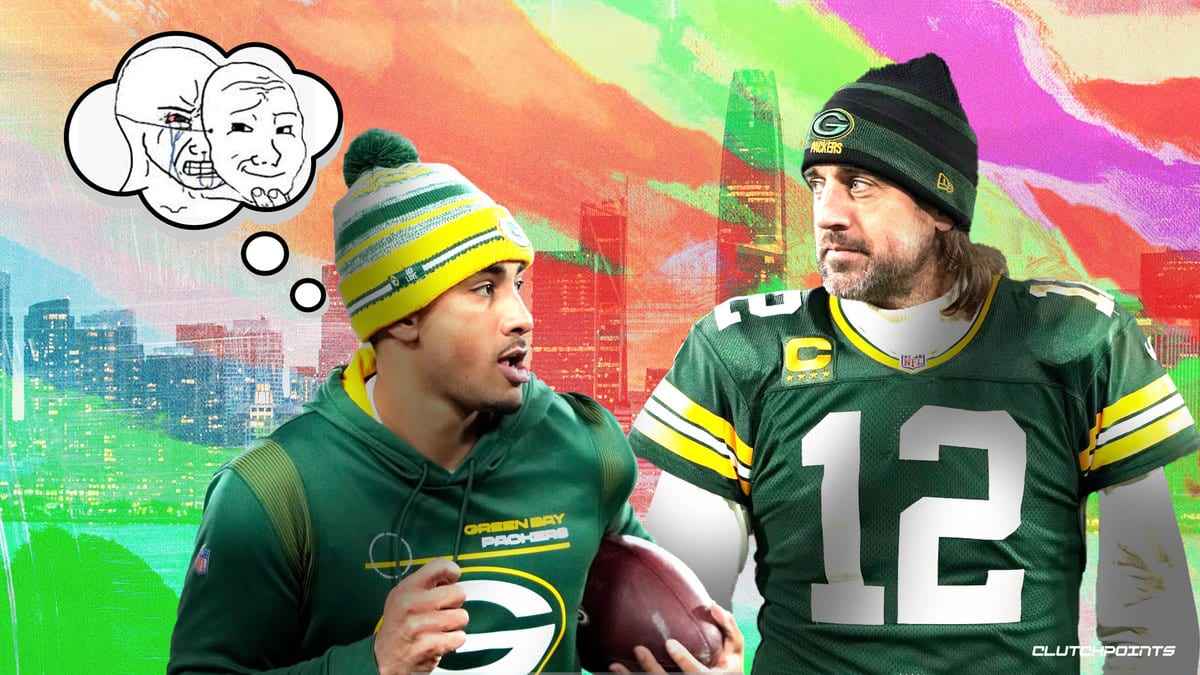 After an offseason filled with will-he-or-won’t-he-leave speculation, Green Bay Packers star quarterback Aaron Rodgers elected to return, signing a three-year, $150.8 million contract extension in March. Rodgers’ decision was an exciting one for Packers fans, who were bracing for the possibility of a new era with backup and 2020 first-round pick Jordan Love being ushered in. Not everyone was excited, though. With OTAs underway, Love spoke to reporters about Rodgers’ contract extension, getting honest in the process, per Pro Football Talk.

“Obviously, the dude deserves it [with] what he’s done the last two years,” Love said, via Nicole Manner of Fox 11 Green Bay. “But personally for me, it just means that I’m about to be a backup again — for this year. And that’s all I can control right now. So I was happy for Aaron, but at the same time it’s like, ‘ah.’ You know?”

Love started off with the obvious, saying that Rodgers, a back-to-back NFL MVP, deserved his monster payday from the Packers. But then he offered an interesting look into his perspective.

The Utah State product said that while he was happy for Rodgers, he also knew that it meant another year of being the Packers’ backup quarterback.

Love made just one start in the 2021 season while sitting behind Rodgers, who is showing no signs of decline at the age 0f 38.

It’s a difficult situation for Love, who was the subject of trade speculation this offseason, to be in. It will be interesting to see what the future holds for Love in Green Bay with Rodgers entrenched as the starter.