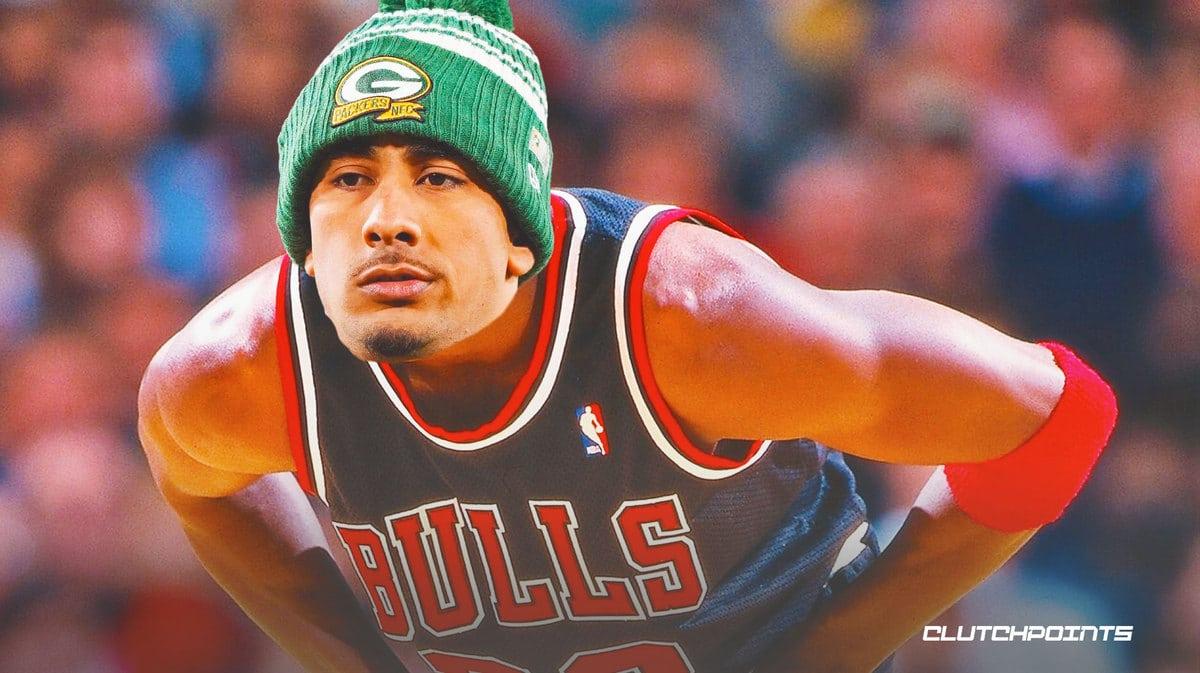 Jordan Love got an unexpected appearance on the field in Week 12 against the Philadelphia Eagles. With Aaron Rodgers exiting the game in the fourth quarter with an apparent injury, the Green Bay Packers turned to Love, who had a short but decent showing under center in a 40-33 road loss to the Eagles.

Perhaps the most memorable moment during Love’s time against Philly was when he was caught on cameras wagging his tongue before launching a pass targeted at Packers wide receiver Adam Lazard.

Of course, anytime an athlete does that with his tongue, it’s inevitable to hear Michael Jordan’s name get mentioned — especially if the player also carries the name “Jordan.”

Jordan Love got the Tongue out like Two Three?! pic.twitter.com/jvpeygTCtG

Jordan Love finished the Eagles game with 113 passing yards on 6 of 9 completions. He even managed to find one for a touchdown in limited snaps, hooking up with rookie wide receiver Christian Watson for a late-game touchdown that gave the Packers a glimmer of hope of completing a comeback that ultimately did not happen. 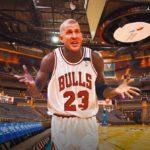 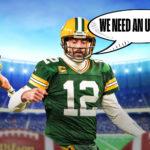 Love could be back under center in Week 13 against the Chicago Bears at Soldier Field, with Rodgers’ status currently up in the air.

The Packers are only 4-8 and their hopes of making the playoffs are getting dimmer and dimmer, which could mean Green Bay might elect to sit out Rodgers and let Love take over as the team’s starting quarterback the rest of the way this year.

Love, a product of Utah State, was taken by the Packers in the first round (26th overall)  of the 2020 NFL Draft.