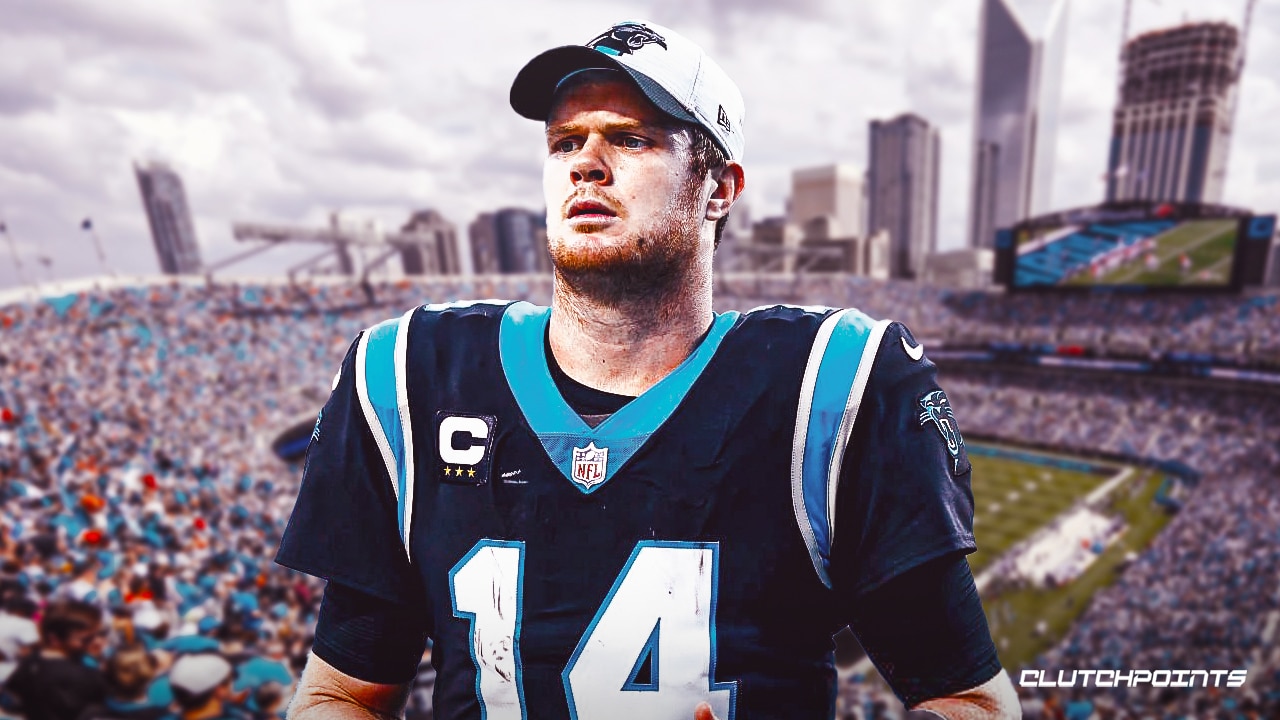 Carolina Panthers head coach Matt Rhule had already made it clear that he will not be making a decision on the quarterback battle between Sam Darnold and Baker Mayfield until at least after the team finishes its preseason game on Aug. 19 against the New England Patriots.

Even if Mayfield ultimately gets the QB1 gig for the Panthers, it doesn’t appear that Carolina is interested in moving Sam Darnold somewhere else via a trade, according to Ellis L. Williams of The Charlotte Observer:

“The Panthers are not shopping QB Sam Darnold, according to multiple league sources. Before camp began, Darnold said he has not asked for a trade because he is “not in a position to do that” and that is not who he is.”

This was also seconded by Joe Person of The Athletic:

Lots of talk out there about the Panthers shopping Sam Darnold. I’m told it’s not accurate. I’m sure they would listen, as Scott Fitterer does on everyone. But that $18.8M is going to be tough to move.

Darnold is entering the final season of his current contract, one that earns him over $18.8 million, which, as mentioned by Person, is a lot of money to eat for a potential suitor. Plus, the Panthers might rather have Darnold as insurance behind Mayfield on the Panthers’ depth chart to give them a backup who has considerable experience as a starter. Then again, Darnold can still win the starting role.

In the 2021 NFL season, Darnold passed for 2,527 yards and nine touchdowns against 13 interceptions while completing just 59.9 percent of his passes for the Panthers’ air attack that produced just 190.5 yards per outing. 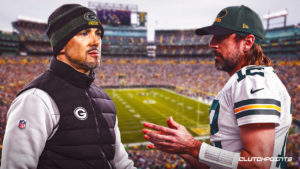