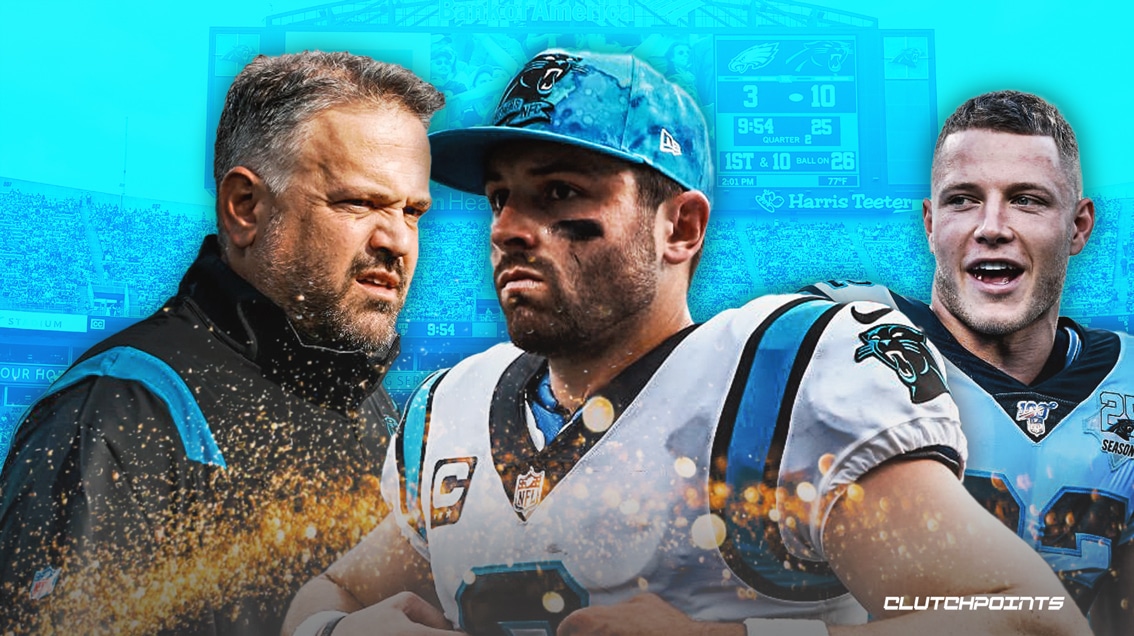 The long awaited Baker Mayfield-Cleveland Browns matchup saw Cleveland emerge victorious with a 26-24 victory over the Carolina Panthers. Mayfield posted decent results in the game. Recent comments from head coach Matt Rhule will excite both Mayfield and his fantasy football owners. But they may frustrate fantasy football owners of running back Christian McCaffrey.

According to Panthers beat writer Sheena Quick, Rhule said that teams that pass throughout the season find success. Quick reported that was the mindset for Sunday’s game.

Christian McCaffrey, who is considered one of the NFL’s most talented running backs, received all of three first-half carries. He finished the game with only 10 carries to go along with a 33 rushing yards and a touchdown. He did reel in 4 receptions, but McCaffrey only receiving 10 total carries is shocking.

He was many fantasy football owners first overall selection in drafts. There was obviously injury-risk tied to McCaffrey, but nobody expected lack of carries to be an issue. It may be a different story if the Panthers quarterback was Josh Allen or Patrick Mahomes. But Baker Mayfield’s QB prowess should not be enough to limit Christian McCaffrey’s total rushes. Carolina needs to utilize the ground game on a more consistent basis if they want to find success.

Utilizing the run will also help Mayfield. He will find more open looks downfield if opposing defenses strategize around containing McCaffrey. But if defenses are able to sit on the pass, Mayfield is going to struggle. It will be interesting to see if Matt Rhule and the Panthers change their mindset moving forward. 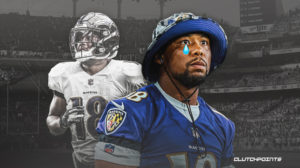