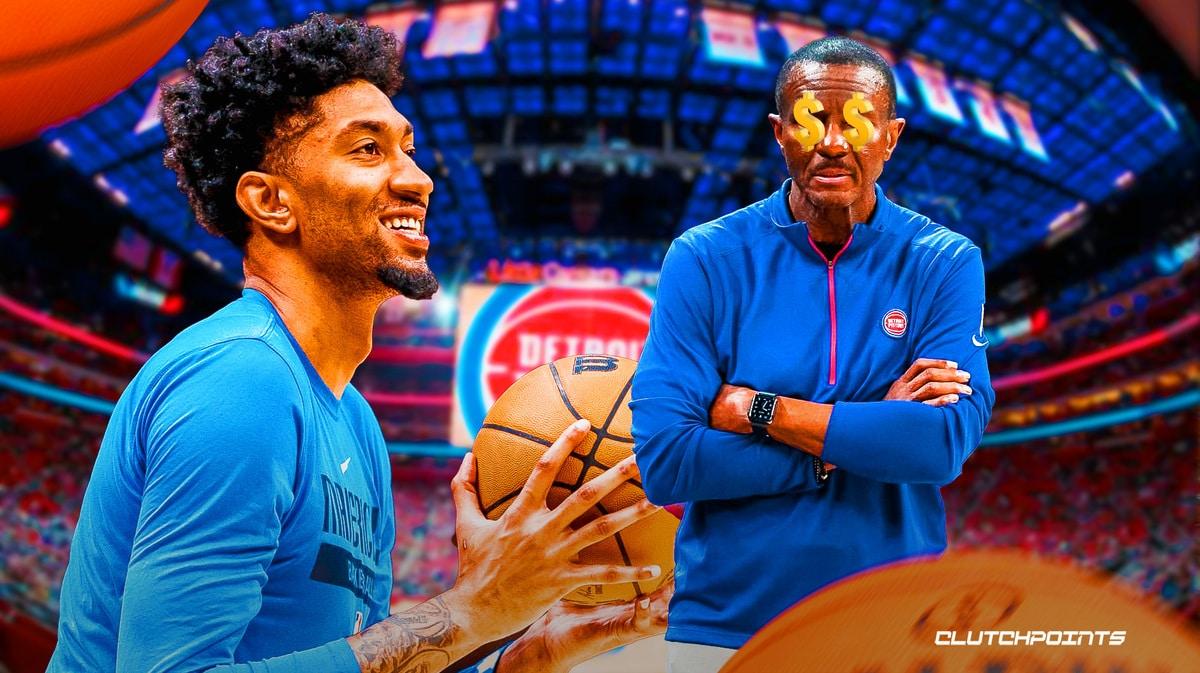 The Detroit Pistons claimed a victim Thursday night, with Dwane Casey’s men taking down Luka Doncic and the Dallas Mavericks at home, 131-125 (OT) to snap a three-game losing skid.

Speaking of Casey, the Pistons head coach caught up with former Detroit player and Mavs big man Christian Wood after the game and made a hilarious request, per Callie Caplan of the Dallas Morning News.

“He said he wants a little bit of my contract money,” Wood said about what Casey told him following the contest.

Wood, who played for one season with the Pistons in the 2019-20 campaign with Casey already the team’s head coach then, signed a three-year deal worth $41 million with Detroit back in 2020. He would later be traded to the Houston Rockets before finding his way to Dallas via another trade back in June 2022.

Wood is expected to hit the free agent market by the end of the 2022-23 NBA season,  so Casey can make the same request once the 27-year-old power forward-center inks another deal next year. 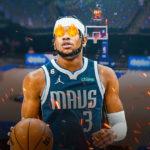 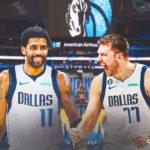 Against the Pistons, Wood posted 25 points on 10 of 13 shooting from the floor while also grabbing eight rebounds and recording three assists in 35 minutes of action off the bench. It was his best scoring output in four games, but his effort was not enough to help Dallas overcome the Pistons, who improve to 6-18 after their victory.

The Mavericks, on the other hand, have suffered their fifth loss in six games. Woods and the Mavs have some issues to fix if they are to cure their malaise. Up next for the Mavs is a game against the New York Knicks in the Big Apple on Saturday.