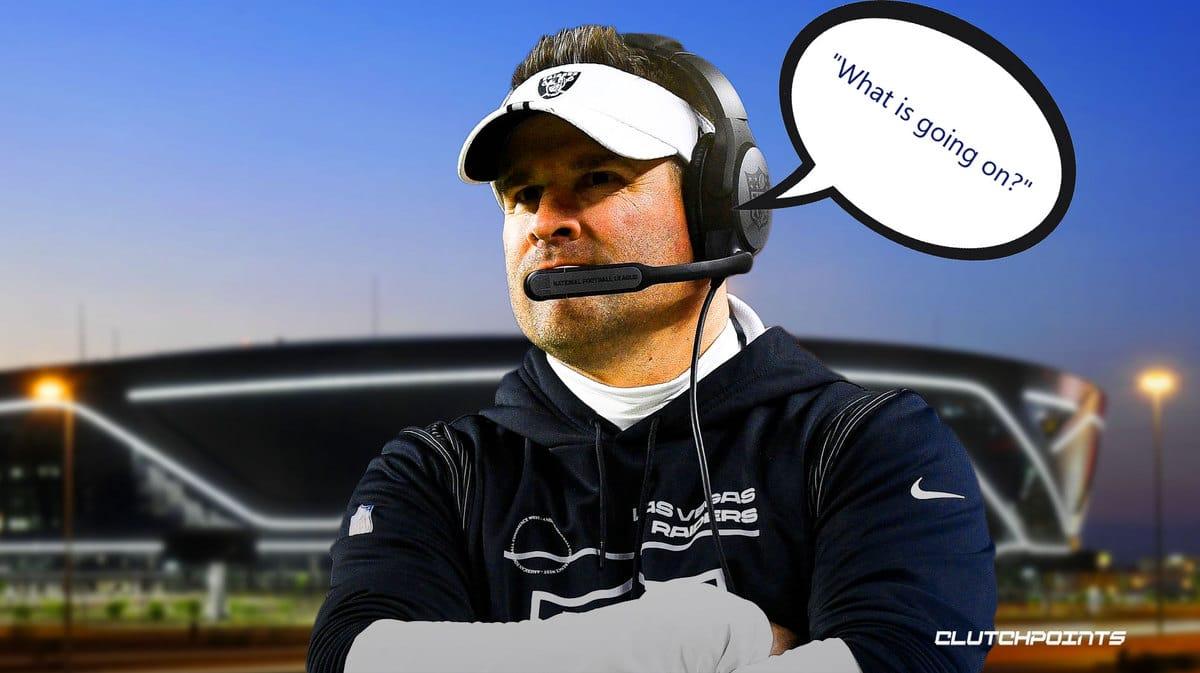 On the opening play of the Las Vegas Raiders Week 12 matchup against the Seattle Seahawks, Derek Carr threw an interception. What happened next doesn’t make much sense.

As Seahawks safety Quandre Diggs intercepted the pass and turned upfield, a Seahawks player came off the sidelines and onto the field to block. Unfortunately for the Raiders, the 12 men on the field penalty was missed, resulting in a very weird opening sequence to a game.

Yesterday a 12th Seahawk ran out on the field and started blocking for Quandre Diggs after his first interception.

Josh McDaniels had an absolutely hilarious response to the uncalled penalty. pic.twitter.com/f0JLi5Ub9D

Following the game, Raiders Head Coach Josh McDaniels spoke on what took place on the field.

Via The Fresno Bee’s Anthony Galaviz:

Josh McDaniels on the Seahawks player running out onto the field from the sideline after the interception and no flag thrown on the play: “We’re the Raiders” and “we saw it right when it happened. All of our offensive players came over and said the same thing.”

McDaniels chose to take a comical approach to the missed penalty, blaming it on the fact that they are the Raiders. For a team that has had several unlucky moments throughout this season, this is just another on a long list. 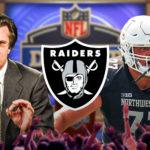 The fact that the Raiders escaped with a win also probably helped impact McDaniels response.

The Raiders took down the Seahawks by a final score of 40-34 in overtime. Raiders running back Josh Jacobs finished the day with a historic outing, totaling 229 rushing yards and two touchdowns on the ground. Through the air he added six receptions for 74 receiving yards, bringing his yards from scrimmage for the day to 303.

If not for the massive outing from Jacobs, McDaniels may not have had much to joke about following this game.