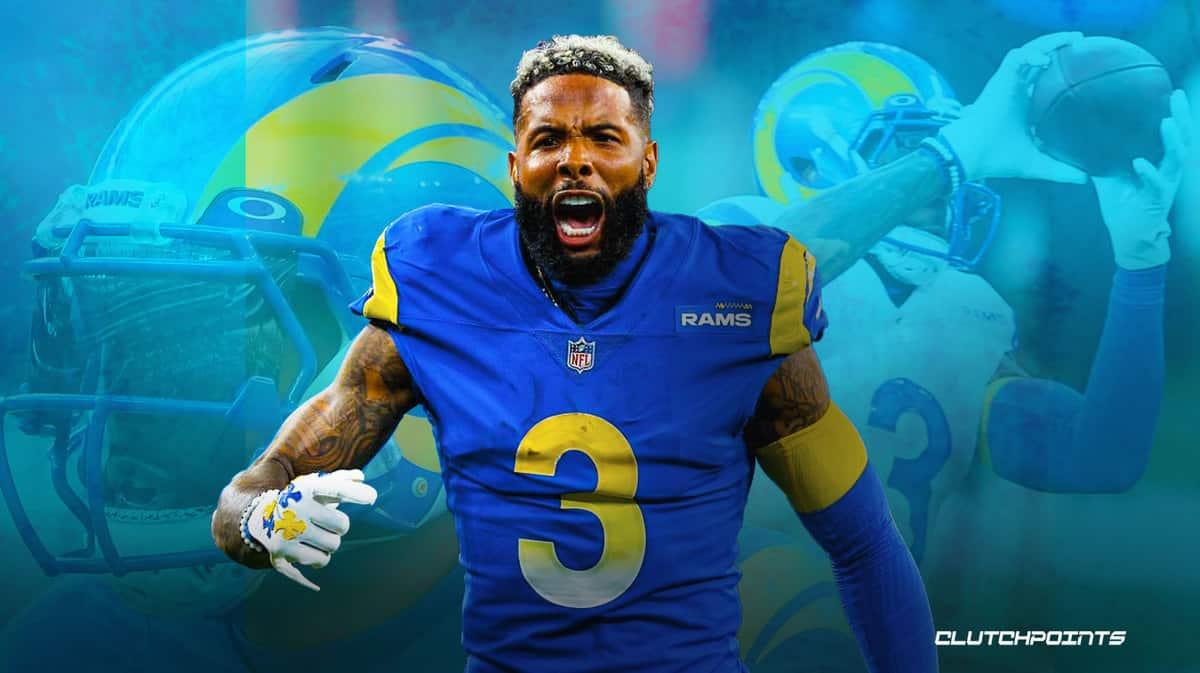 The Los Angeles Rams’ main objective after their Super Bowl win was to keep the band back together. While some key players, such as Von Miller, have departed, Los Angeles has seen newcomers, like Allen Robinson and Bobby Wagner, arrive via free agency. The one remaining star left to bring back is wide receiver Odell Beckham Jr., who suffered the unfortunate ACL tear in the Super Bowl victory over the Cincinnati Bengals.

Unsurprisingly, teams have been hesitant to consider Beckham, who is a free agent, for a contract, given the injury. Don’t loop the Rams in that category, though. LA COO Kevin Demoff revealed how he- and the organization- really feel about a potential Beckham return, per The Athletic.

“If we didn’t have a salary cap, we could’ve signed Odell months ago and would’ve loved to,” Demoff said. “Is it a multi-year deal, is it a one-year deal? All kinds of variables that come into Odell.

“The one variable that hasn’t changed is how much we love him and want him to be here. I think he’s expressed, over social, his desire to be here. Am I optimistic we can get a deal done over time? Yes.”

Demoff said that the Rams could have signed Beckham months ago, were it not for the salary cap. The team’s COO reiterated the sentiment that the franchise wants the star receiver back- and vice versa. 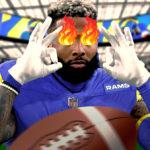 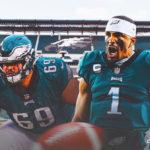 Then, Demoff uttered a statement that will make Rams fans happy. He’s optimistic that a deal will get done over time. Of course, the Rams COO did acknowledge that the timeline of Beckham’s recovery from the Super Bowl injury and his projected return mid-to-late in the year leads to less urgency from teams to sign him.

Despite that, the Rams expect to get a deal done with Beckham. 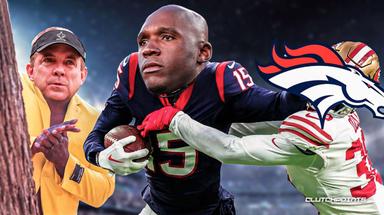