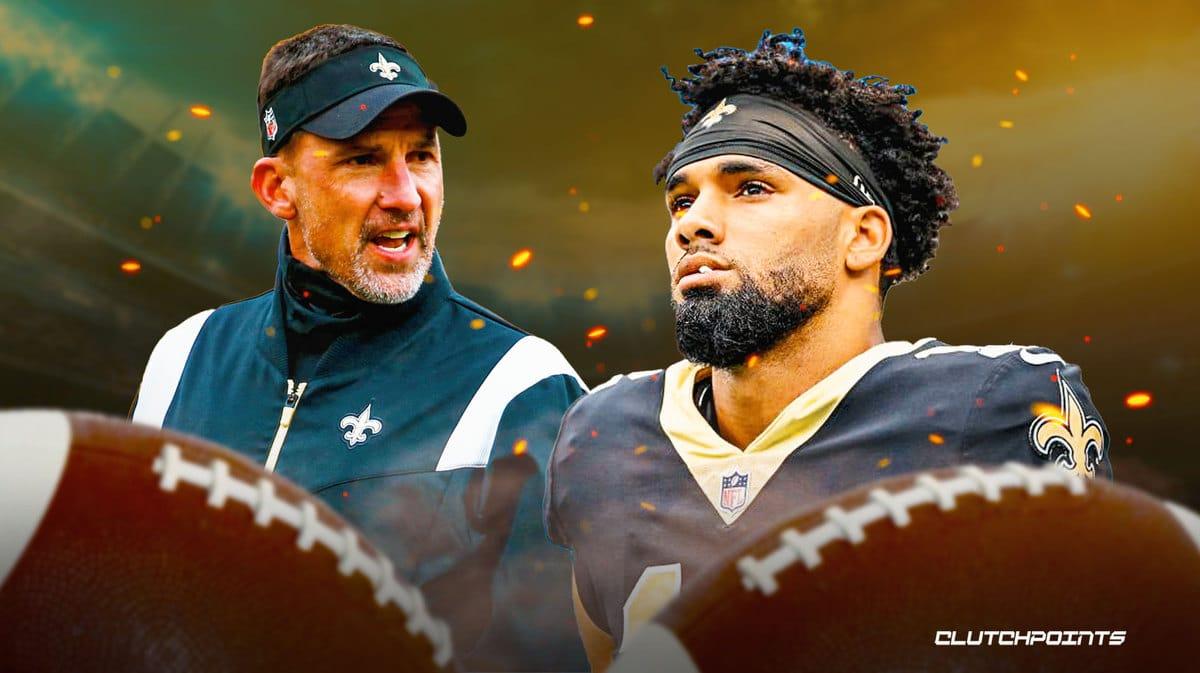 It was a very long afternoon for New Orleans Saints head coach Dennis Allen against the San Francisco 49ers. The Saints dropped a 13-0 decision to the Niners Sunday, marking the first time the Saints had been blanked since 2001.

Olave catch that was challenged and ruled incomplete pic.twitter.com/D3G501aq5Y

The Saints were stopped twice near the goal line in the second half, and the Saints also suffered through 2 Alvin Kamara fumbles. However, it was a completed pass from Andy Dalton to rookie wide receiver Chris Olave that was overturned and ruled incomplete in the second quarter that left Allen most frustrated.

“I’m going to be honest with you, I don’t know what a catch is in our league anymore,” Allen said. “It’s kind of changed multiple times. Their explanation to me was that [Chris Olave] didn’t survive the ground.”

Allen was particularly upset because it looked like Olave made the catch, took two steps, secured the ball as he went to the ground and then got up. However, replay showed that there was a small bobble while the receiver was on the ground, and that was enough for the play to be called an incomplete pass.

What made it overly frustrating for the Saints was that they did a solid job on the defensive side of the ball and they limited Jimmy Garoppolo and the San Francisco offense. The San Francisco quarterback threw for 222 yards and 1 touchdown. The Saints held the 49ers to 96 rushing yards and an average of 3.3 yards per carry. No 49er running back had more than 35 yards on the ground. 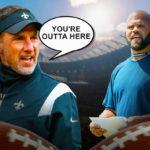 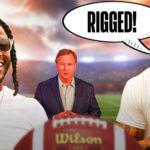 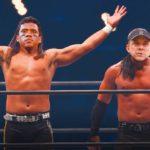