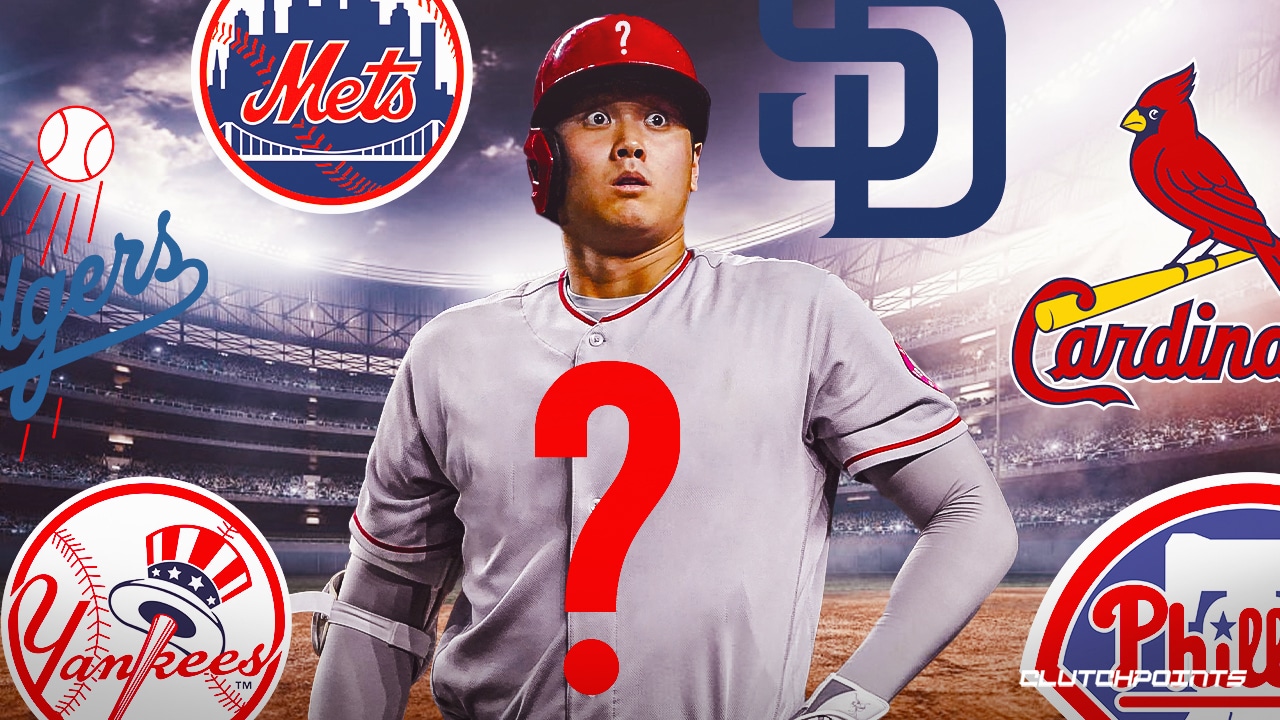 While it is still considered unlikely, trading the superstar could be the best move for the franchise. Despite having two of the most impressive talents in the MLB, Los Angeles has been unable to convert this into team success. The injury to Mike Trout has further worsened the situation and made a potential franchise-altering decision seem more likely. Hitting the reset button and bringing in a slew of young talent may be the best route for the franchise. If the Angles do put Shohei Ohtani on the trade market here are the three teams who have the best chance to capitalize.

The Cardinals are fairly stacked with assets and in need of a high-impact player to elevate them to true contenders. Adding Ohtani to a rotation led by Adam Wainright and Miles Mikolas would accomplish this goal. 3B Jordan Walker is one of the premier prospects across the league and appears to be a holdup in a potential Juan Soto deal with the Nationals. They also have several key pitching prospects and current players under organizational control. RHP Tink Hence is an interesting prospect to keep an eye on. While he is still at Single-A and has pitched just 27.1 innings, his ERA is 0.99 with 48 strikeouts. The Angles are likely looking toward a rebuild and tapping into the second-ranked farm system would help this process greatly.

Considered the front runners for Juan Soto, the Padres could shift their attention to another superstar if Shohei Ohtani becomes available. Pairing him with Fernando Tatis and Manny Machado would create an impressive trio of stars. Tatis is beginning to make his comeback and is expected to begin his minor league rehab assignments next week. A combination of players such as Jake Cronenworth, Blake Snell, CJ Abrams, or Trent Grisham could get a deal done. This would be an all-in move for San Diego and would increase their chances greatly.

The New York Mets have reportedly been one of the teams that are checking up on Ohtani already this season. It is worth noting that Mets GM Billy Eppler signed Ohtani when he worked with the Angels from 2015 to 2020. Eppler spent a great deal of time in Japan building a relationship with the star and his circle and a reunion would make sense.

The Mets likely have the best chance at a championship that they have had in several years. Adding a superstar of Shohei Ohtani’s caliber would cement their championship aspirations and increase their chances drastically. They have two intriguing catcher prospects in Francisco Alvarez and Kevin Parada. They selected Parada with the 14th pick in this year’s draft and he projects as a middle-of-the-lineup hitter. New York also has a solid collection of pitching prospects as well. The Mets are in a spot where they should be comfortable emptying the clip of assets in a win-now move. Flipping a good portion of their young talent for a superstar in the prime of his career would be a massive success for the Mets.

When thinking of a team looking to make a major splash the Dodgers are always a team that comes to mind. The franchise has the money, prospects, and players to get a deal done and is not shy to swing for the fences. They currently hold a record of 66-32 and sit in first place in the NL West. Adding Ohtani to the rotation that already holds Clayton Kershaw, Walker Buehler, and Tyler Anderson would make for a freighting pitching staff.

In addition to the funds to make it happen, the Dodgers also have the third-ranked farm system. The Angels could load up on young talents such as Diego Cartaya, Bobby Miller, and Michael Busch. Gavin Stone has also been an intriguing breakout prospect this year. The fifth-round pick has a 1.50 ERA and 1.10 WHIP while striking out 106 batters in his 78 innings between High-A and Double-A. The franchise is also in a position where they will be willing to sacrifice young prospects for impact players. If Shohei Ohtani truly becomes available expect them to jump on the opportunity. 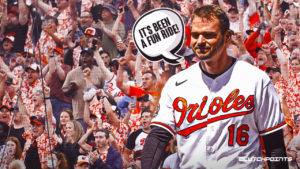