3 Steelers battling for roster spots who impressed in preseason opener vs. Seahawks 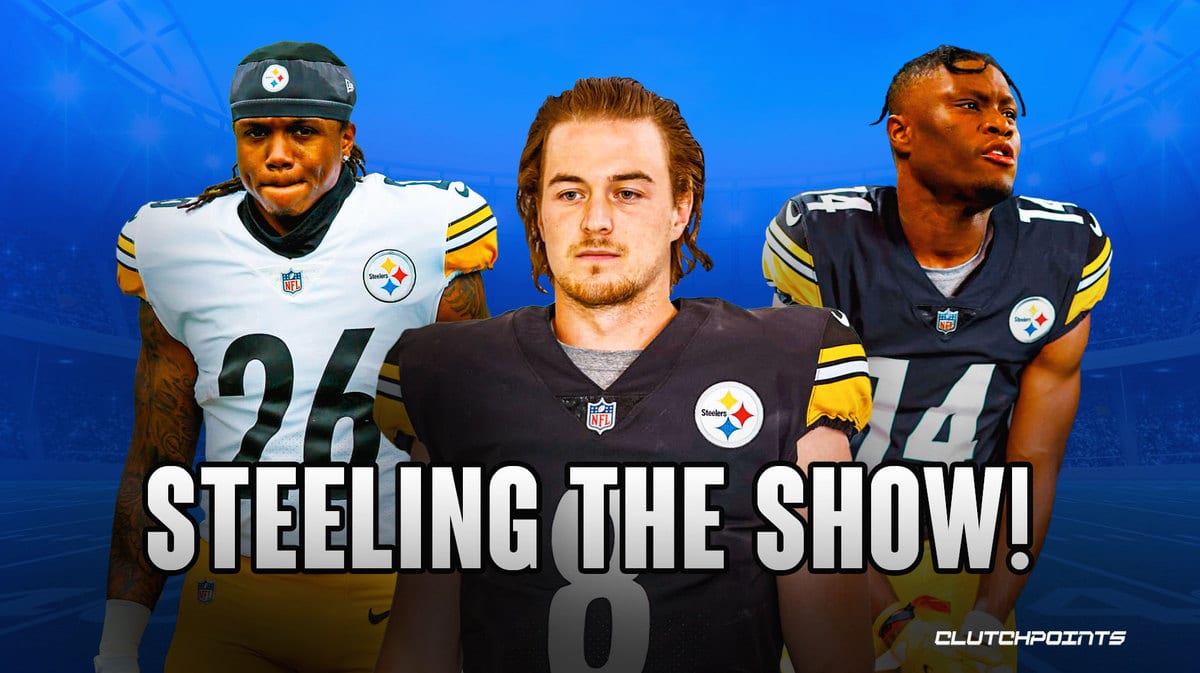 The Pittsburgh Steelers had a lot of uncertainty heading into the 2022 preseason. Once iconic Ben Roethlisberger left his position as starting quarterback, observers expected a new era of Steelers football to begin. Naturally, the fan base wanted to see how their favorite club would look in this new incarnation.

When the Seattle Seahawks visited Pittsburgh, the Steelers’ new home field, Acrisure Stadium, hosted the inaugural preseason game. The two clubs aimed to get their respective preseason campaigns off to a strong start.

The Steelers had a strong start to the game and held off the Seahawks to win their match, 32-25. Pittsburgh used all three quarterbacks in their victory. For good measure, their first-round rookie QB even led the game-winning drive in his debut.

This was quite a good performance for Anthony McFarland, which he badly needed. When everything seemed to fall apart for the Steelers, McFarland displayed vision, burst, and explosiveness. He completed the day with seven rushes for 56 yards and a long of 24. McFarland even converted a third-and-one when everything in front of him had been wiped out. On the depth chart, he should still be ahead of rookie Jaylen Warren who rushed with force but fumbled. McFarland may also eventually challenge Benny Snell, Jr. as RB2.

Keep in mind that throughout training camp, McFarland has practiced all aspects of the offense. He lined up in the backfield, out wide, in the slot, and at halfback. Several plays in the game plan are especially intended to bring him the ball in space.

This is in contrast to what he went through in 2021. Going into training camp the previous year, the third-year running back showed a lot of promise. A late camp injury, however, put an end to that. McFarland has understood and accepted the challenges of last year. He has also learned from them and has made a concerted effort to bounce back in a big way this year.

This is his chance to make a big impact, especially with a fresh offensive strategy and by leading the running back corps.

George Pickens had a sublime 26-yard touchdown in this game, and that did not come as a shock to those who’ve seen him during training camp. In this sequence, Pickens pursued the ball and successfully stayed inbounds with both feet in the back right corner of the end zone. That gave the Steelers a 14-0 lead in the first quarter. He also helped improve solid runs by displaying strong hand strength and outstanding blocking efficiency. Having said that, Pickens has to work on his release package. Still, in jump-ball situations, he’s quite deadly.

Looking at him, it’s clear that the Steelers’ second-round pick seems to be a significantly underrated wide receiver. Pickens has dominated the Steelers’ training camp, and his play in the opener also showed a ton of promise.

Prior to the 2022 draft, he was unquestionably a first-round wideout on many Big Boards. Only Drake London, Jameson Williams, Garrett Wilson, and Skyy Moore had a better grade among wideouts. The Steelers seem to have gotten quite the steal with Pickens landing on their laps in the second round. Fans should be excited to see more of this kind of production from him in future appearances.

In differing degrees, all the Steelers quarterbacks looked reliable against the Seahawks. Rookie QB Kenny Pickett, in particular, did well in his NFL debut. He did not really do anything too fancy, but that wasn’t necessary either. The coaching staff wanted him to be careful with the football, project control and assurance, and make accurate throws on time. He embodied each of those traits. Based on this strong first outing, there should be no problem considering Pickett’s first-ever NFL contest as quite successful.

It was also a bit of a full-circle moment for the rookie. Remember that Pitt was Pickett’s collegiate football team, and the Steelers selected him in the first round. His performance thrilled the fans so much that they started chanting “Kenny” throughout the second half when the offense was on the field.

The commonly-used phrase is 'storybook ending,' but on Saturday night at @AcrisureStadium it was more like a 'storybook beginning for rookie QB Kenny Pickett.https://t.co/WlJN935mBa

For a time, though, it looked bleak for the New Jersey native. Pickett was sacked late in the fourth quarter Saturday against the Seattle Seahawks on a fourth-down play with the score tied at 25. At that point, nobody thought the perfect ending was happening.

But the Steelers had other things in mind. They forced a fumble and Pickett got another chance at the dramatic final flourish.

As we already know, he delivered with aplomb! The rookie led a 5-play, 43-yard drive that concluded with a 24-yard pass to Tyler Vaughns.

Even if initial depth charts have him as a third-stringer, he is still vying for the starting quarterback job alongside Mitch Trubisky and Mason Rudolph in a three-way race. Should this type of performance become the norm for Pickett, he may actually snag the starting spot sooner rather than later. 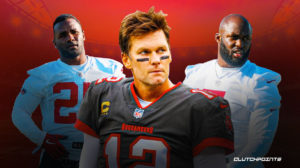