The 2 teams mentioned most as destinations for Deandre Ayton, and Jazz aren’t 1 of them 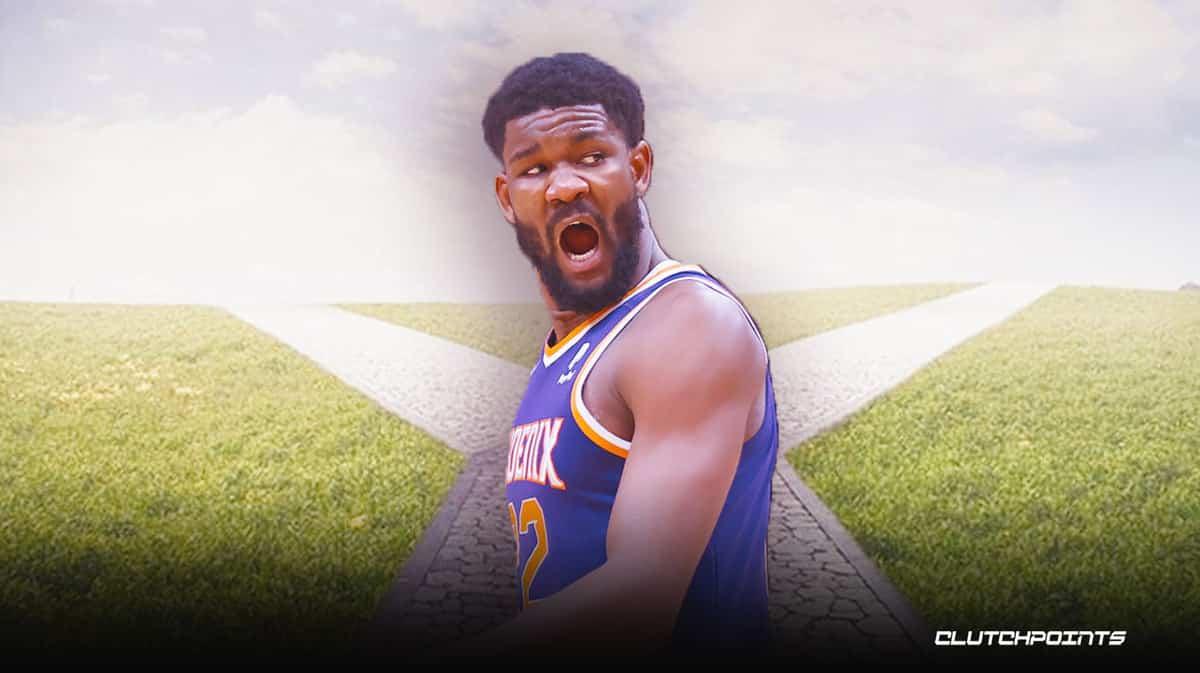 Rudy Gobert’s shocking trade to the Minnesota Timberwolves leaves a big hole in the middle for the Utah Jazz, who will be missing his elite rim protection and incredibly efficient offense. Restricted free agent Deandre Ayton could be the ideal Gobert replacement in Salt Lake City, but according to Jake Fischer of Bleacher Report, Utah might not be interested at all in addressing that need with the former Arizona Wildcats big man.

Instead, the Toronto Raptors and the Indiana Pacers are the two teams to monitor the closest with regards to the Ayton sweepstakes.

Ayton’s restricted free agency appears to be the offseason domino Durant’s trade limbo has most directly stalled. Toronto and Indiana have repeatedly been mentioned as looming landing spots for the talented young center, but Utah has been described to B/R as an unlikely destination for Ayton, despite the Jazz moving off Gobert.

The Raptors could certainly use a big man like Ayton, but the question is which of their key assets they’d be willing to give up in a sign-and-trade situation. Apart from Ayton, Kevin Durant has been linked as well to the Raptors, though Toronto appears to have zero interest in letting go of Scottie Barnes, and that could be a deal-breaker for either Ayton or Durant trade scenarios. As for the Pacers, they have the leg room in their cap space to satisfy Ayton’s desire for a max contract, with Myles Turner available for trade.

The Brooklyn Nets have also been mentioned as a potential destination for Ayton via a Kevin Durant-Ayton swap, but the team might not be interested too in coughing up the huge sum of money the center is clearly after in the market.

Deandre Ayton is a game-changing piece for any team he would play for next season, but it’s just too complicated at the moment to predict just where exactly will he be landing.