From Kobe-Shaq to Harden-Howard: The top 10 feuds in NBA history

When an NBA team is winning, the atmosphere surrounding the players is generally positive. However, when success is hard to come by, team morale drops, leading to a more toxic climate. This tendency is exemplified in players’ relationships with each other. Feuds between just two players can completely derail the season for an entire team.

After the failed super team experiment in Los Angeles, Dwight Howard signed with the Houston Rockets in 2013. Houston hoped that the combination of Howard and James Harden would help them to compete for the Western Conference Championship, and in 2013-2014, the Rockets finished 54-28. They won 56 games the next season but ran into the buzz saw that was the Golden State Warriors in the playoffs. In 2015-2016 however, the Rockets finished 41-41, and the relationship between Harden and Howard began to get ugly. Rumors swirled that Harden and Howard would leak messages and statements to the media, in attempts to get each other traded. Howard declined his player option after the season and moved on to Atlanta, while Harden would get a new star to play alongside in Chris Paul before the 2017-2018 season.

The Lakers won three NBA championships with two of the greatest players in history. But behind the scenes, Bryant and O’Neal had a rocky relationship. Their personalities were polar opposites of each other off the court, and on it, both players were ball-dominant, which led to quite a few power struggles during their time together. Things got so bad that O’Neal “wanted to murder” Bryant. This, of course, is most likely hyperbole, but it’s easy to see that the two players were done with each other. The Lakers accepted this and shipped O’Neal to the Miami Heat. Shaq would go on to win his fourth title with the Heat, and Bryant would lead Los Angeles to two more championships near the end of his career.

Without getting into the personal specifics, there were some things going on between Parker and Barry’s wife. Needless to say, not only was the teammates’ relationship destroyed but so was each player’s marriage. It’s puzzling as to how the two endured a full season together after the situation.

For some reason, Arenas and Crittenton just didn’t like each other. Their hatred for each other came to a breaking point in December of 2009. After a fight on a plane in which teammates Caron Butler and Antawn Jamison had to intervene, Arenas set up a display of four guns and threatened to shoot Crittenton, while Crittenton turned around and pointed a loaded and cocked handgun at Arenas’s face. Thankfully, no one was hurt. Crittenton would not play another season in the NBA, and Arenas was out of the league by 2012. Unfortunately, Crittenton’s bizarre and violent behavior would not end there, as he was convicted of murder in 2015. 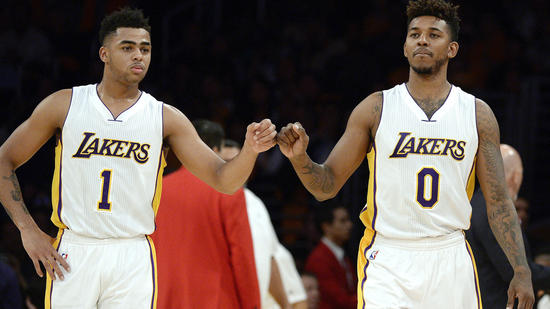 Another sensitive situation involving players’ private lives, this story dominated media headlines for weeks after the initial report. Rookie D’Angelo Russell secretly recorded and subsequently leaked a conversation he had with Young, in which Young admitted to wrongdoing. This lead to not only the devastation of the two players’ relationship but also the end of Young’s engagement with his fiancee.

Veteran Tony Allen is known for being a tough-as-nails player and abrasive person, but teammate O.J. Mayo learned this firsthand in 2011. The two decided to pass time on a plane ride by playing cards, and Mayo eventually began to dig himself into a debt hole. When asked to pay his dues, Mayo began to mouth off, and the situation escalated until Allen decided to punch Mayo in the mouth. Memphis has a reputation for being one of the more physical teams in the NBA, but that night, things were taken a bit too far. 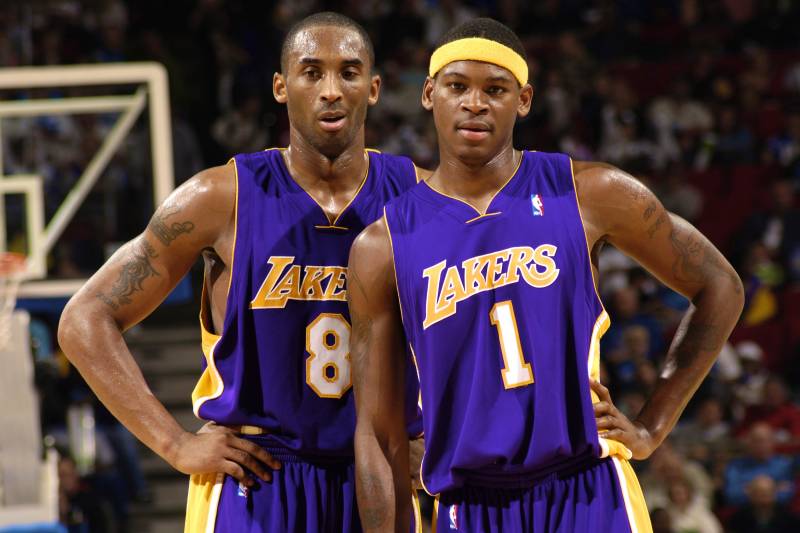 Kobe didn’t always have the greatest teammates, and that was especially true during the 2005-2006 season when he averaged 35.4 points on 27 shots per game. Bryant has not been shy about his opinion of that team, as he has been quoted as saying:

“I almost won an MVP with Smush Parker and Kwame Brown on my team, I was shooting 45 times a game. What was I supposed to do? Pass it to Chris Mihm or Kwame Brown? Smush Parker was the worst. He shouldn’t have been in the NBA but we were too cheap to pay for a point guard. So we let him walk on.”

Not exactly a glowing review of his surrounding talent. His dislike for Parker has been particularly documented. Bryant apparently told Parker that he “needed more accolades under his belt before he could talk” to Bryant outside of basketball. 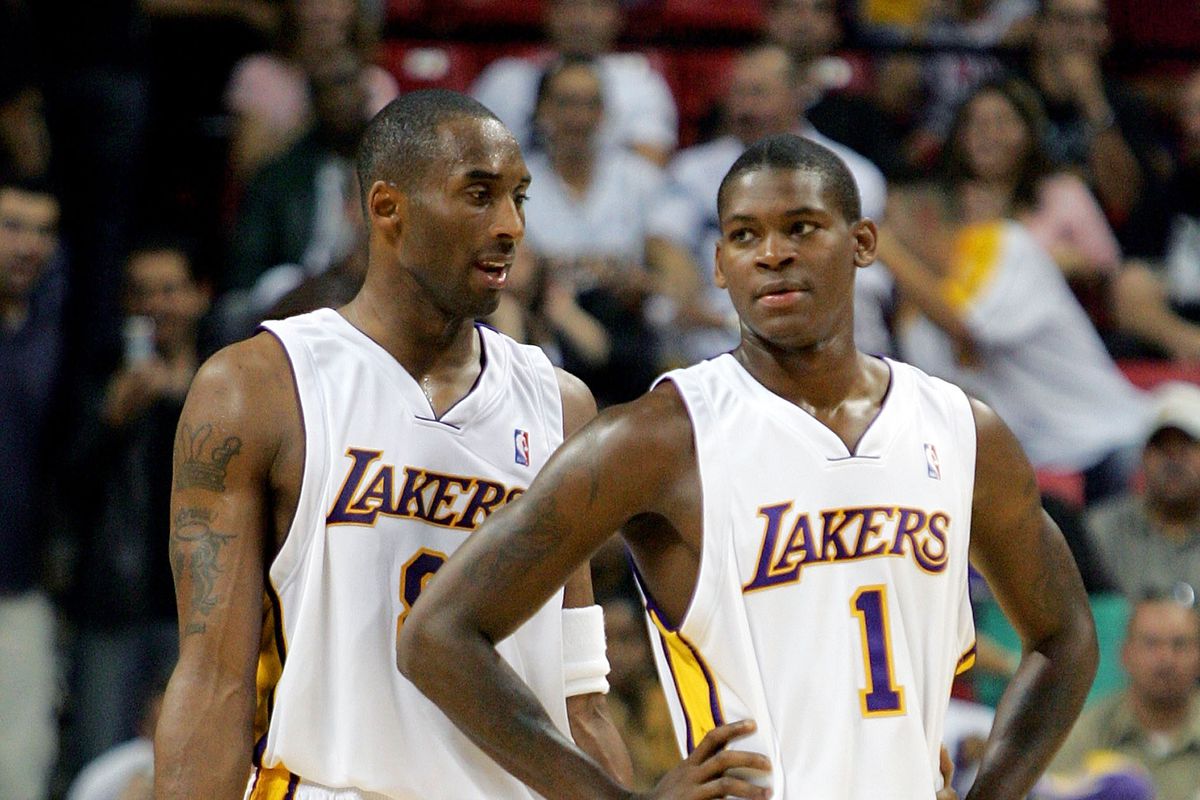 Kobe Bryant is one of the most popular players in NBA history, but it’s clear that he rubbed some people the wrong way.

Team chemistry and morale are some of the most important components of success. When drama between two teammates drags out, the distractions are detrimental. Although players should be focused solely on winning games during the season, feuds such as these will always exist, because NBA players are people too.