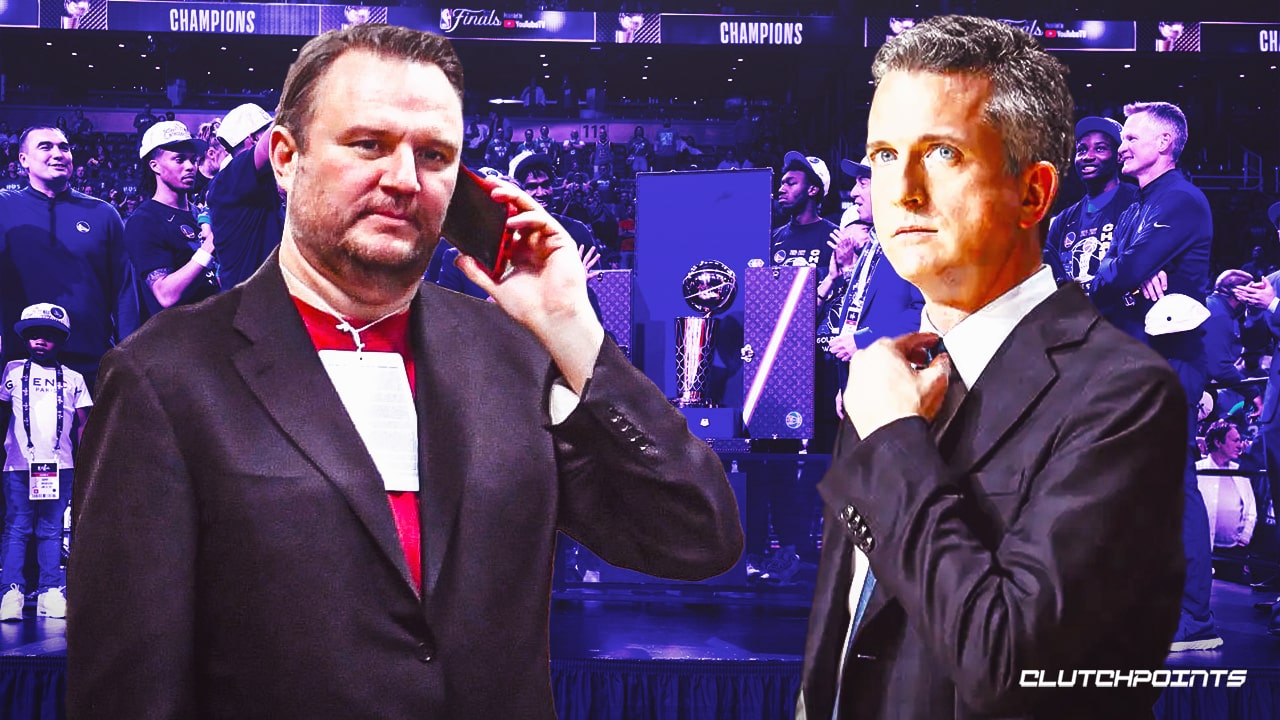 Four championships. Seven seasons. The Golden State Warriors reign of dominance over the NBA has been matched by a select few NBA franchises. The Warriors secured their fourth ring Thursday, catapulting them into the dynasty category among all-time teams. However, not everyone agrees on that notion.

Most notably, media personality Bill Simmons quickly rejected the idea that the Warriors were a dynasty. Simmons has always been known for his hot takes and stirring controversies. But every once in a while, he gets an unfavorable response from an important figure. The latest culprit happens to be Philadelphia 76ers GM Daryl Morey.

Simmons reflected upon a 2012 article he wrote on redefining and restricting the criteria to be an NBA dynasty. In the article, Simmons is focused on questioning the 1999-2007 San Antonio Spurs. In his tweet following Golden State’s title run, Simmons chose to relate his prior sentiments to the modern Warriors.

Morey didn’t take kindly to the argument, accusing Simmons on Twitter of showing his Celtics bias and joking that the media personality was auditioning for the role of fellow polarizing talking head Stephen A. Smith.

Only someone from Boston would not call it a dynasty…are you auditioning for sas role on first take?

There could be some outside motivations for Morey’s frustrations. In particular, Simmons discredits the Rockets’ acquisition of James Harden, a move Morey was directly responsible as GM of the Houston Rockets. The Sixers GM is fond of Harden, whom he brought to Philly earlier this season.

Regardless of the “why,” it is quite humorous for NBA fans to watch Simmons receive clapbacks from league exectuives and players alike. The world has likely yet to see the end of Simmons defending this take. 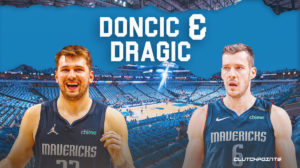