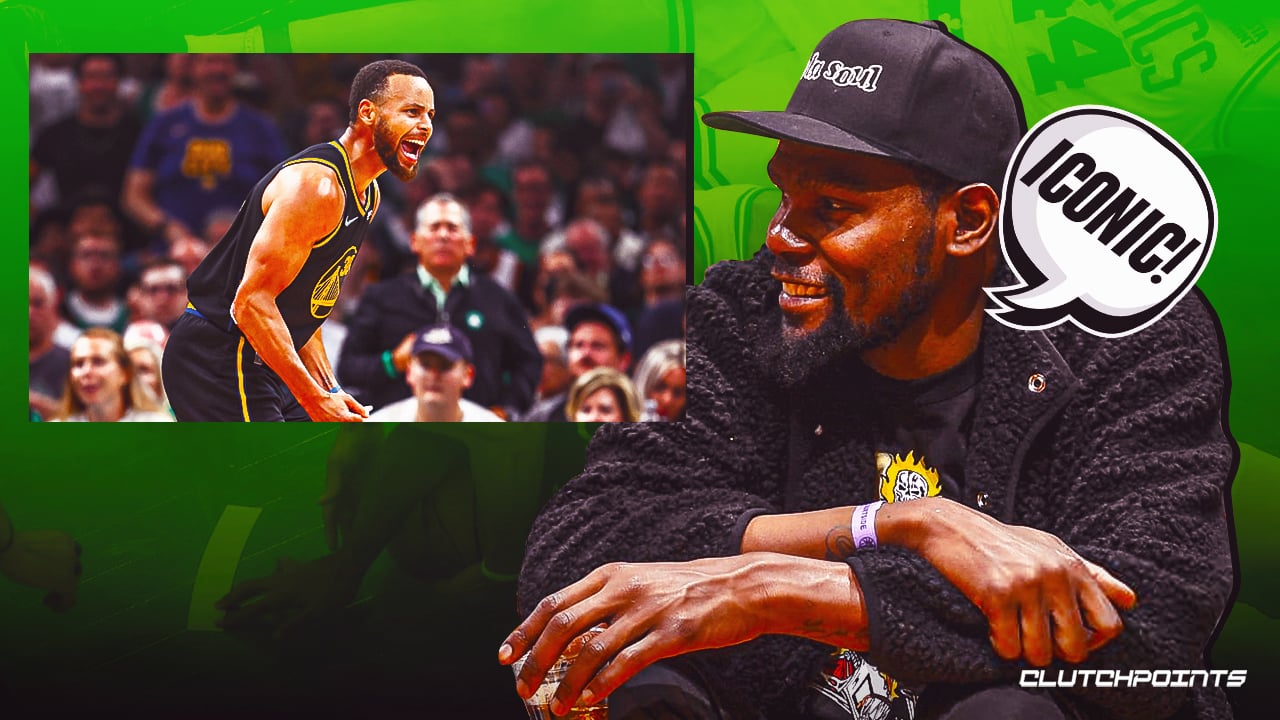 Kevin Durant’s future is uncertain once again. The way he still waxes poetic about Stephen Curry, it sure seems like the two-time champion wouldn’t mind a reunion with the Golden State Warriors.

On the latest edition of The ETCs With Kevin Durant, the Brooklyn Nets superstar turned podcast co-host went out of his way to shower Curry with praise for his epic performance in Game 4 of the NBA Finals against the Boston Celtics.

“That Game 4 was iconic to me. It’s like much more than just a win,” Durant said. “Like, that game to me right there was just like, alright, this is one of the greatest we’ve ever seen. And in that environment, and the shot’s he was making…And I’ve been in that locker room, so I was just going back in my mind, like, ‘I know what they’re thinking at this point.’ So it was kinda fun being engaged with that game, and [Curry] made it fun for everybody, just the shots he was making and the way he led them.”

Curry dropped 43 points and seven triples on 14-of-26 shooting at TD Garden on May 10th, willing the Warriors to a series-evening victory after the Celtics had taken a 2-1 lead. It was one of the most jaw-dropping performances of Curry’s legendary career, the type that almost seemed commonplace while he was establishing himself as an all-time great before Durant got to The Bay in the summer of 2016.

Durant earned his pair of Finals MVPs with Golden State the next two seasons, keeping Curry from winning his first Bill Russell Award until the Warriors won a remarkable fourth title in eight seasons last week. No matter how Brooklyn’s already-turbulent offseason transpires from here, odds are obviously against Durant returning to Golden State. There’s nothing to suggest he’d feel fulfilled with the Warriors now after bailing for the Nets three years ago.

But his lavish public praise of Curry speaks to the fond memories he has of playing with the Warriors regardless, not to mention his appreciation for a former teammate who’s at a similarly exalted  lace in the game’s historical individual hierarchy. 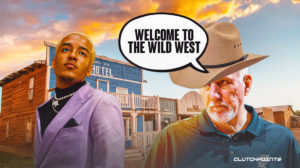