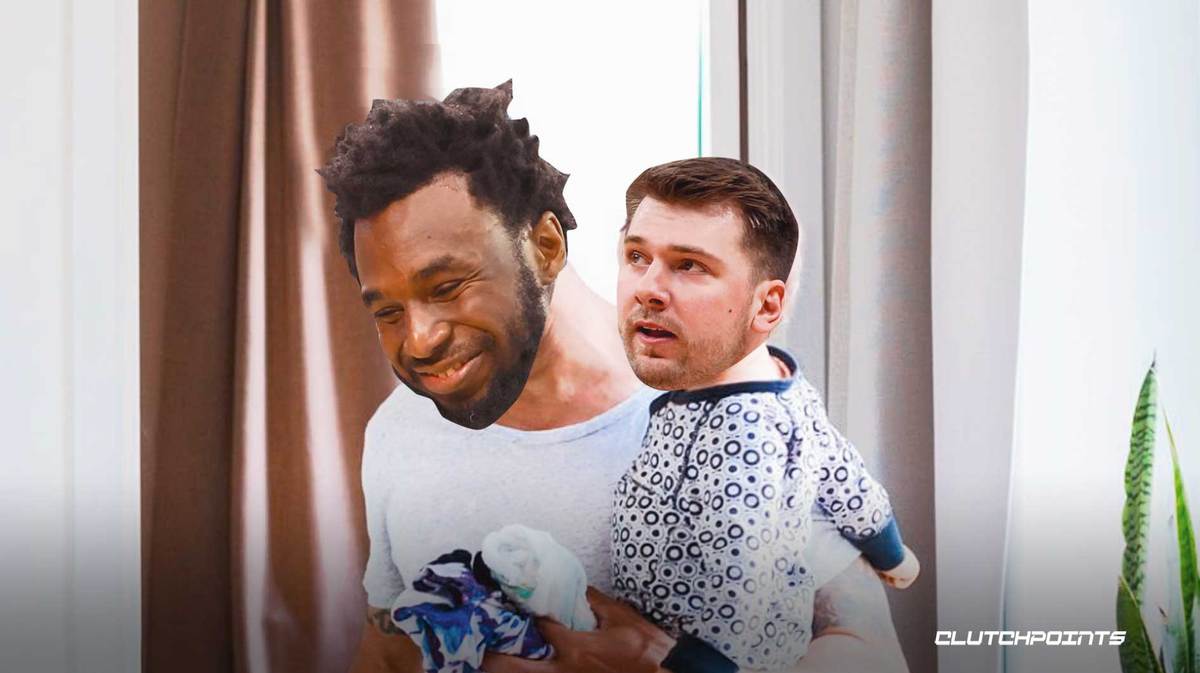 The tables have turned on Luka Doncic. After the Mavs superstar came out with a jaw-dropping closeout performance against the Suns in Game 7, Doncic came crashing down back to earth on Wednesday after a lackluster showing against the Golden State Warriors in Game 1 of the Western Conference Finals. Naturally, Skip Bayless was all for it.

The renowned broadcaster was quick to jump on Twitter to send a special shoutout for Doncic after Warriors All-Star Andrew Wiggins laid the clamp down on him in Golden State’s 112-87 blowout win in Game 1:

To be fair, Wiggins was indeed a beast for the Warriors in this one — on both ends of the floor. The 6-foot-7 swingman dropped 19 points on 8-of-17 shooting while also knocking down three triples. More importantly, though, Wiggins locked Doncic down on the defensive end, holding the Mavs superstar down to what could have been his worst playoff performance ever.

Wiggins has received a ton of criticism throughout his career but he’s certainly redeemed himself with the Warriors this season. He is far from done, though, as he looks to help his team lift the title at the end of the season.