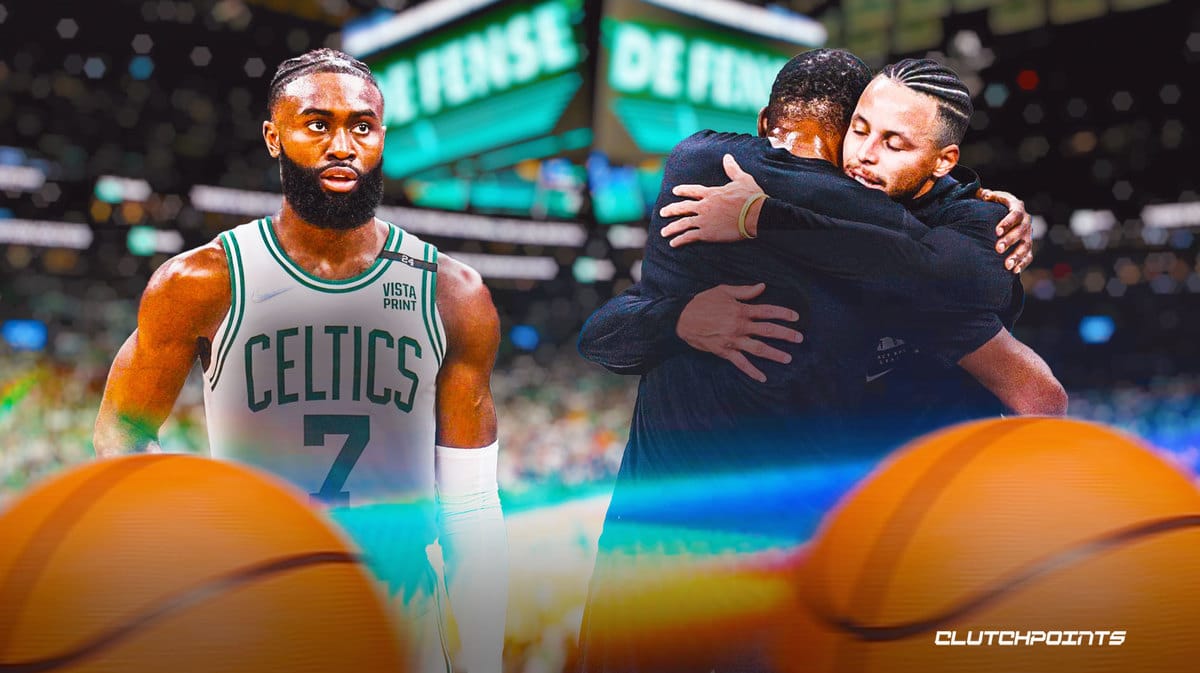 Golden State Warriors star Stephen Curry knows firsthand just how dangerous the current iteration of the Boston Celtics is. Curry had to play out of his mind, including an amazing 43-point, 7 threes performance during a Game 4 win to prevent the Warriors from going down 3-1, and in essence, winning the 2022 NBA Finals for Golden State, finally achieving his elusive Finals MVP award.

Armed with two of the best wings in the league in Jayson Tatum and Jaylen Brown, the Celtics are surely not yet done getting in the way of Curry and other contenders in the never-ending quest for a championship. Curry knows this, which is why he thinks the Celtics’ reported pursuit of former teammate Kevin Durant during the offseason is a bit misguided and that the Brooklyn Nets, the Celtics, and even Durant himself are better off without such a blockbuster move.

“They have a little bit of everything, but they would have to deal with the organizational transition to get rid of Jaylen [Brown]. He’s such a pivotal piece.… If they would have done that…” Curry told Snoop Dogg before cutting himself off, via The Rolling Stone.

It’s a bit counterintuitive to think that adding a superstar like Durant won’t make a team instantly better, but if there’s anyone who knows the value of continuity, it’s Stephen Curry, having played with the Klay Thompson, Draymond Green, and Andre Iguodala core for the past decade. While Brown looked overburdened at times in the Finals, he and Tatum are only 25 and 24 years old, respectively, and they will only get better.

Plus, it’s not worth gutting the roster just to add a star, even someone of Kevin Durant’s caliber. It was depth issues that plagued the Celtics in the Finals, and acquiring the 33-year old Durant, who’s had major injuries in the past four years, would have been such a big risk. This makes it even more interesting that Curry wanted the Warriors to re-acquire Durant.

Stephen Curry and the Golden State Warriors will look to repeat as champions, but Tatum, Brown, and the Celtics are motivated to avenge their Finals defeat. Meanwhile Kevin Durant, who has since mended fences with the Nets management, is expected to lead the Nets deep into the postseason, especially with a full season of Kyrie Irving and the impending return of Ben Simmons.