Why Warriors center James Wiseman has yet to be cleared for contact, revealed 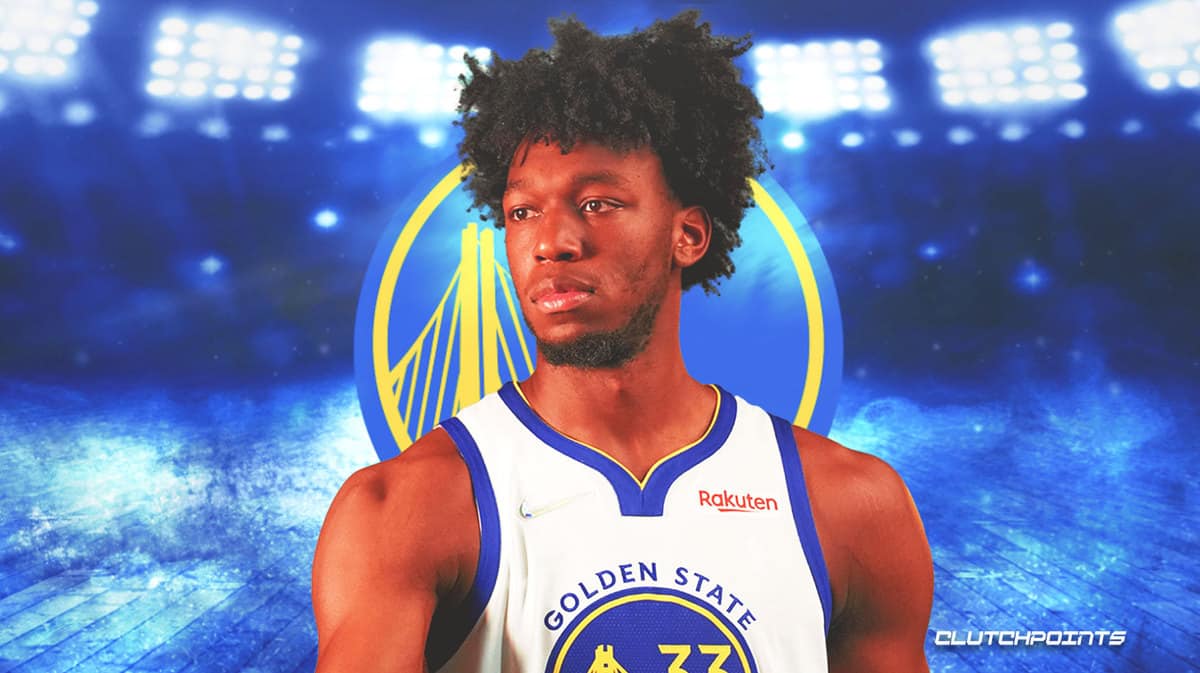 What’s the explanation for the elongated recovery? Another previously unreported surgery was needed. Because of some minor-yet-persistent swelling, Wiseman needed a scope and cleanup in mid-December, flushing out some loose bodies, sources confirm, which slowed his anticipated comeback.

Per Slater, Warriors center James Wiseman had a previously unreported surgery in December to “flush out some loose bodies” in his knee.

The scope and cleanup were necessary because of some minor swelling that Wiseman was experiencing. This explains why the Warriors center still hasn’t cleared that final hurdle when it comes to taking the court.

Fortunately, Warriors head coach Steve Kerr has said that Wiseman is still progressing along, with a return around or after the All-Star break still in the cards.

However, the minor procedure has delayed Wiseman’s rehab to the point where there isn’t much time for him to get in the necessary basketball reps to be a big-time contributor this year, as Slater points out.

This recent report on James Wiseman provides even more clarity on why the franchise continues to take things slow with their promising center. 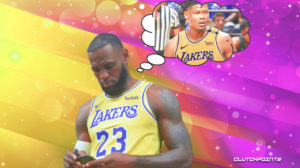