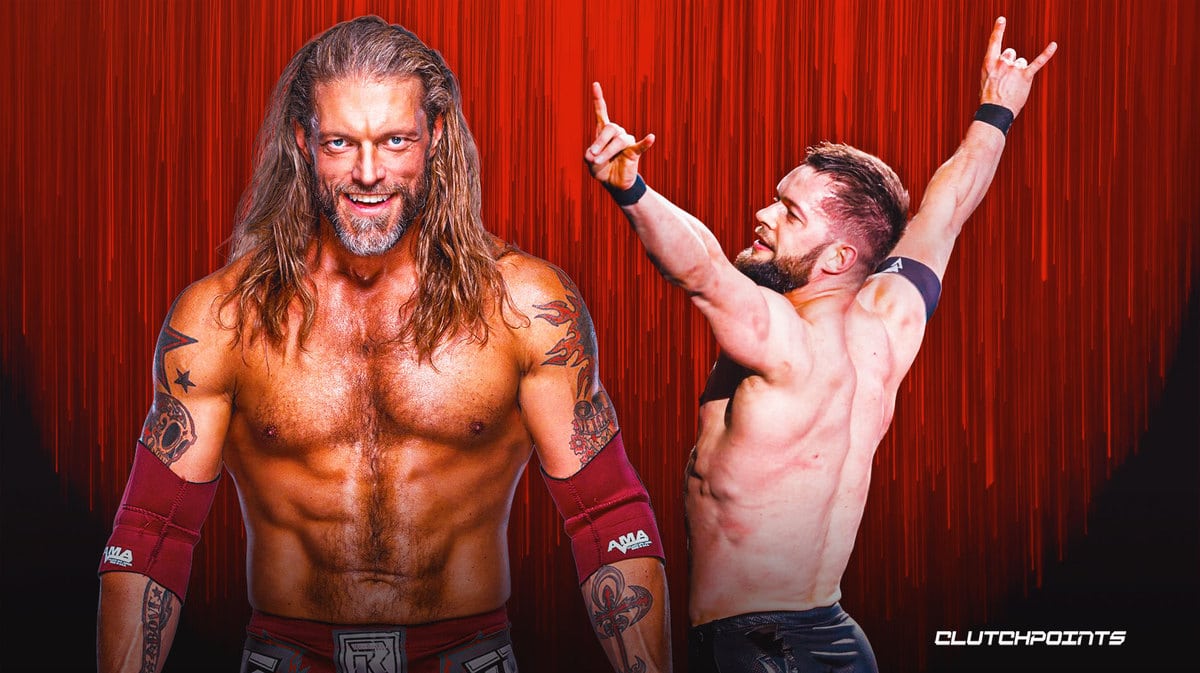 When a certain vignette started airing on WWE television, first at Money in the Bank and then on basically every single media channel the Billion Dollar Brand has at their disposal, it felt like only a matter of time before Edge made his way back into the ring.

Though the video didn’t explicitly announce the return of Edge officially, keen-eyed fans clearly ID-d the former partner of Christian as the man being promoted, as it featured many of the signature moments from across his career, from matches with Rey Mysterio to Eddie Guerrero, Kurt Angle, The Dudley Boyz, and The Hardy Boyz, and the typically spooky vibes of one of his former characters, like the Rated R Superstar and The Brood.

Fortunately, fans who bought a ticket to SummerSlam in Nashville, Tennessee, were greeted to that very outcome, as Edge not only returned during The Mysterios’ match against his former faction, Judgement Day, but he did so by running the table with Finn Balor and Damian Priest before setting up the pin for his buddy Rey.

Now granted, is Edge’s return bad news for Balor, Priest, and Rhea Ripley? You bet; the team went from one of the more exciting units to one who has been trapped in the mid-card for months now, but hey, with so many big-time returns, debuts, and plan changes already booked for the show, why not get excited about what Edge can bring to the table, especially if he’s paired up with the Mysterios moving forward?