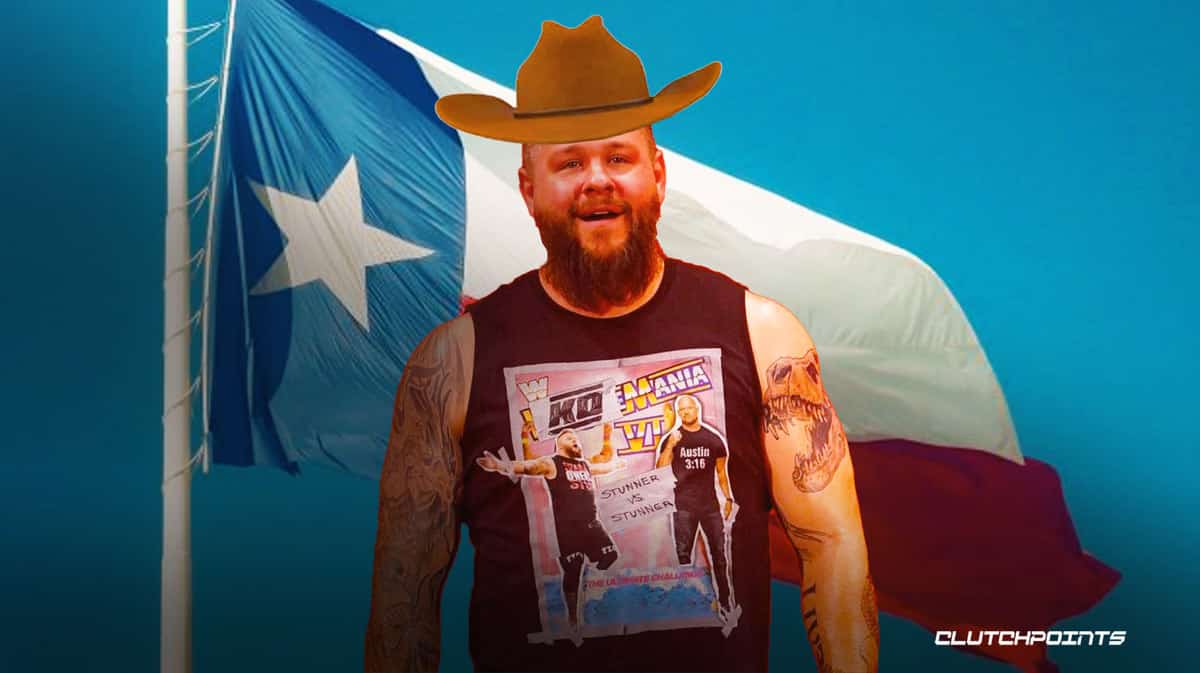 You have to give it to Kevin Ownes; he’s never been one who is afraid to speak his mind on WWE television. He’s talked trash on the boss’s son, betrayed Chris Jericho in a Festival of Friendships segment “Le Champion” once called his favorite ever, and went to war with the entire state of Texas in the lead-up to his KO Show-turned-match at WrestleMania 38.

So naturally, when RAW made its way back to Texas for a show dedicated to the career of John Cena, Owens was going to hear it from the assembled crowd during his match with one of the Samson brothers, Elias, Ezekiel, or Elrod, right?

Well, as it turns out, that wasn’t the case. No, the fans in the Lone Star State haven’t gone soft, and no, Owens hasn’t apologized, the reason he wasn’t booed out of the building is that he never entered the building at all.

Why? Well, let KO tell you himself in the form of a Tweet.

I didn’t want to go to Texas so I didn’t go.

While it would have been nice to see Owens take the ring against Ezekiel – or one of his brothers – while the Zeke Freaks in attendance cheered him on, that day will eventually come. If anything, Ezekiel’s conversation with John Cena, who told him the best way to be a WWE superstar is to be true to yourself, well made up for the absence of the man once known as Kevin Steen. 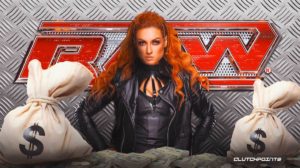