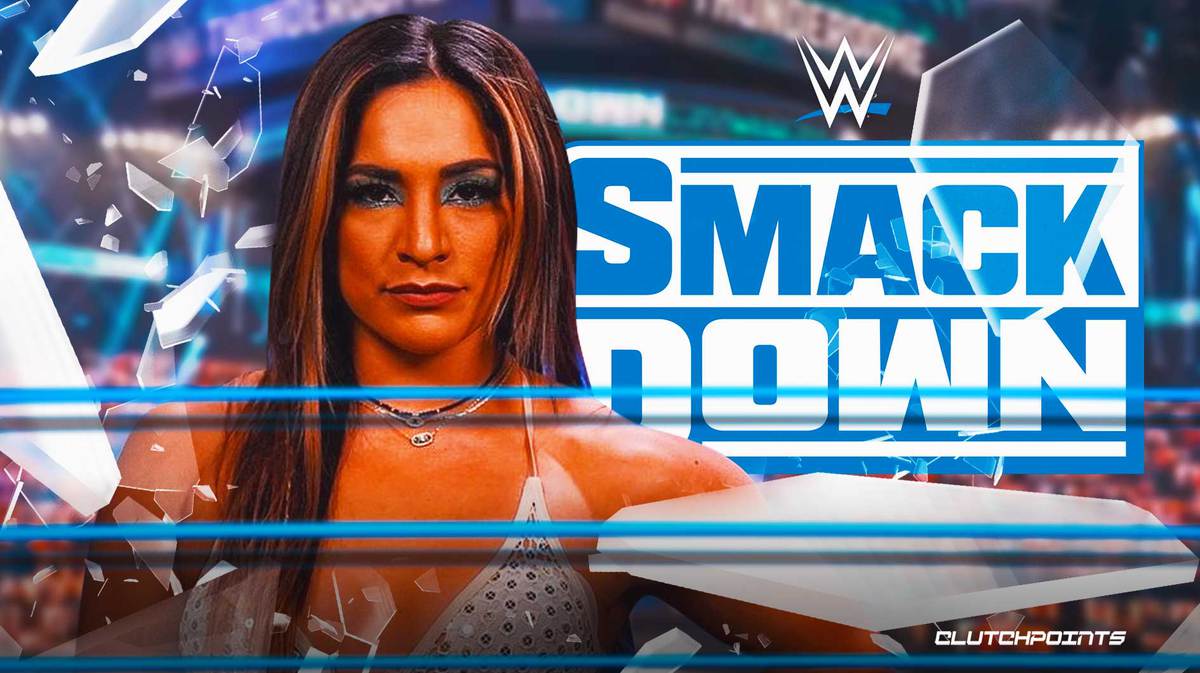 After having her WWE Tag Team Championship belt taken away by Dakota Kai and IYO SKY on RAW, Raquel Rodriquez wanted revenge on Bayley and Damage Control. She watched Bayley consistently interfere in their tag team match, watched Aliyah suffer an injury that currently has her on the shelf, and watched the world complain that she didn’t deserve the belt in the first place.

Needless to say, Rodriquez campaigned pretty hard to get a match with Bayley in the hopes of resetting the stage and someone, be it Paul “Triple H” Levesque or Adam Pearce, relented; Rodriquez marched down to the ring in the middle of Damage Control’s promo segment and demanded Bayley allow her to settle things in the ring.

To her credit, Bayley agreed – probably because the bout was announced in advance – and after having to basically wrestle a 3-on-1 match, Rodriquez ate the pin. Still, after being outnumbered by Damage Control, none other than Shotzi came down to the ring to back up her former NXT buddy, and the duo stood together in the ring as the show went off the air.

So what gives? Is there more to the Rodriguez-Bayley story? Or could the duo of Rodriguez and Shotzi instead be looking for tag team gold? Fortunately, WWE’s Megan Morant caught up with Rodriquez backstage to see if she had any insight on what was going on.

Whilst coming up short against @itsBayleyWWE, @RaquelWWE states that she was as surprised as anyone when Shotzi came to her aid and vows that isn’t the end of her troubles with #DamageCTRL. #SmackDown pic.twitter.com/dZsqlHNl2p

Raquel Rodriquez is readying to make her new move in WWE.

Talking with Morant in a digital exclusive, Rodriquez attempted to understand what just happened and what she would like to do moving forward.

“Megan, I will admit, today, I let my feelings get the better of me and yes, I did seek revenge against Damage Control but did you hear what they said about me and my partner? Listen, after the match I was just as surprised as anyone to see Shotzi come to my rescue and I don’t know if I should approach her, I really don’t know how I should take this. But I will say this, tonight is not the end of Raquel and Damage Control, I am coming for them, and whether they like it or not, Aliyah will be back and we will get those titles back in our hands.”

Welp, there you go; Rodriguez did not know that a team-up with Rodriquez was going to happen, doesn’t know when Aliyah will return, and really doesn’t know what’s next for her on SmackDown now that her title reign has come to an end. Rodriguez has no clear campus to guide the next chapter of her WWE career, and yet, through it all, one thing is keeping her motor going and her wheels rolling forward: revenge.

Rodriquez wants revenge on Bayley for constantly interrupting her championship matches, on Kai and SKY for both taking away her belts and hurting Aliyah, and on the WWE Universe for allowing Damage Control to run wild across both brands. Whether Shotzi proves to be friend or foe and regardless of whether or not she gets her tank back, which was reported by Fightful, Rodriquez has revenge on her mind and isn’t going to stop until she either beats Bayley in a meaningful way or gets the WWE Women’s Tag Team Championship back in hers, and Aliyah’s hands moving forward.