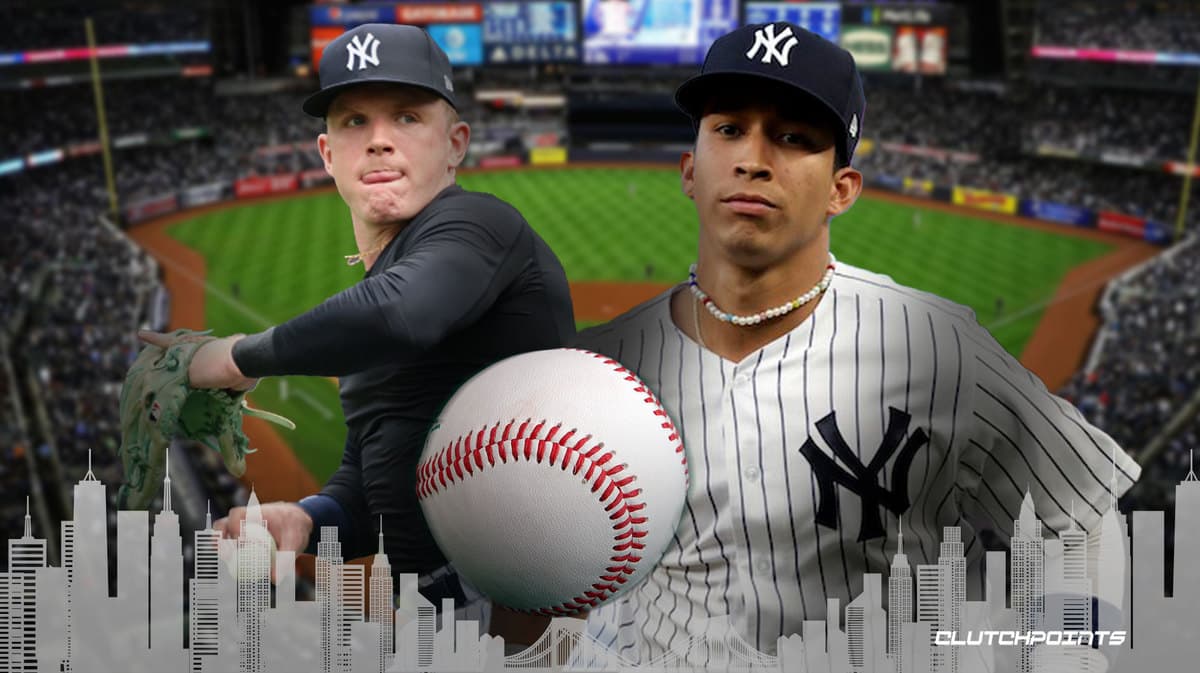 The New York Yankees will finally see Harrison Bader in pinstripes in the coming days as he prepares to make his debut for the team. When Bader does return from the foot injury that has sidelined him for most of the season, the Yankees figure to slot him in at center field, moving Aaron Judge back to his natural spot in right field. What does that mean for standout rookie Oswaldo Cabrera, however?

According to Bryan Hoch, the Yankees have begun working out Cabrera in left field in hopes that he can fill that role when Bader comes back.

Oswaldo Cabrera is taking some fly balls in left field this morning. #Yankees are preparing their choices with Harrison Bader set to take over CF on Tuesday.

Ideally, the Yankees would put Giancarlo Stanton at DH, Judge in right field, Bader in center field, and Cabrera in left field. While the rookie doesn’t have much experience at the position, he’s been a sight to behold at right field despite having minimal familiarity there. In short, Cabrera can flat-out field, and the Yankees are eager to keep him in the lineup by any means necessary.

As for Andrew Benintendi, another trade-deadline acquisition, Aaron Boone indicated the team is still hoping he can return this year, but said they would know in 7-10 days whether or not that’s an option.

With Bader expected to take over in center field, it’ll mean another challenge is on the horizon for Cabrera, unless Boone stubbornly decides to start Aaron Hicks in left field. Cabrera has adapted to every challenge the Yankees have thrown at him this year, so maneuvering to left field doesn’t seem like too much of a stretch for the hungry young rookie. 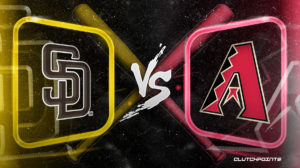