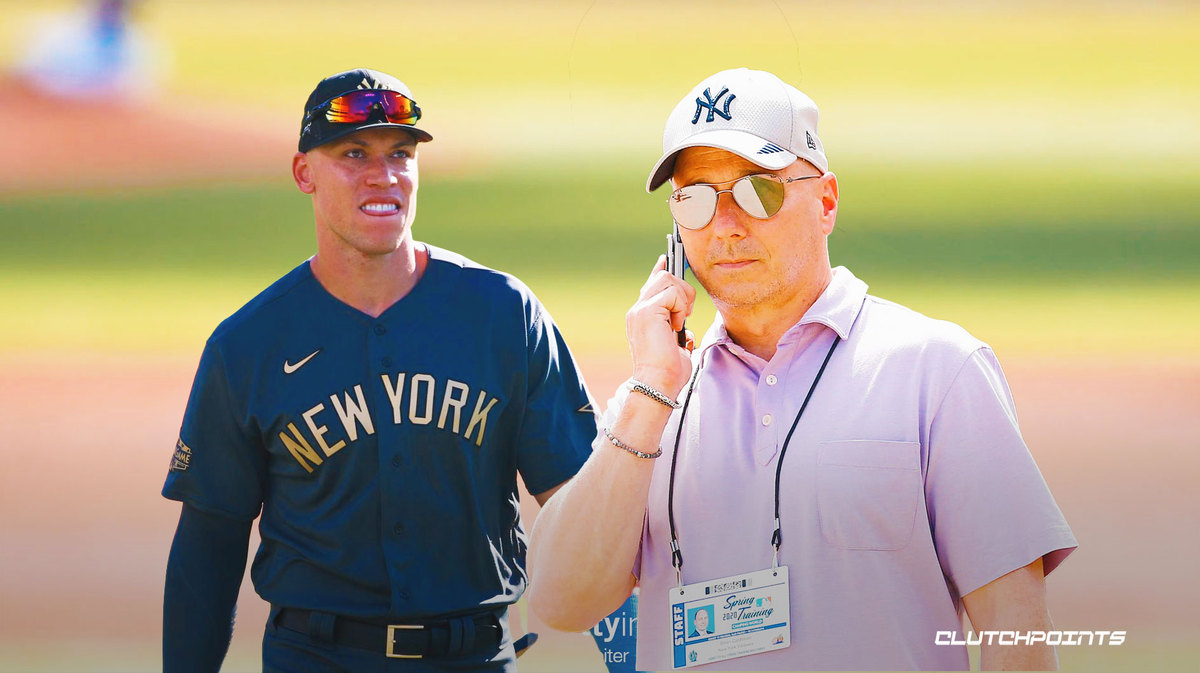 The contract saga between Aaron Judge and the New York Yankees has taken turns after another over the last few months. From the Yankees’ standpoint, they are now a bit more inclined toward keeping Judge on the team past the upcoming free agency period.

The New York Post’s Jon Heyman noted that it is “clear” there is no new progress in the contract talks between the Yankees and Judge. However, the Yankees are now “willing” to increase their last offer to the All-Star outfielder from a $30.5 million average annual value deal to “perhaps to $32.5M or so.”

Heyman does also mention that there is “no reason to believe” that Judge, who has an asking price of $36 million per season, would lower his demands to sign off on a deal centering on the team’s new price point.

The Yankees and Judge were in extension talks ahead of the season. Yankees general manager Brian Cashman placed an offer of just over $230 million on the table for Judge, which included $17 million in arbitration for the 2022 campaign.

The offer was one that Yankees owner Hal Steinbrenner labeled as a “very good one.”

“We made an offer that I feel was a very good one,” Steinbrenner said earlier this month.

“It was based on the numbers, of course, but it was also based in part on what he means to this organization. It was a combination of both, and we just didn’t get a deal done. … There are no regrets, and we’re going to be having discussions at some point.”

Overall, the two sides did recently end up reaching an agreement on a $19 million contract for this season in order to avoid heading to an arbitration hearing.

On Judge’s part, he has remained open to signing off on a new contract deal with Yankees team officials, although he has mentioned that he will not jumpstart such discussions over the remainder of this season.

Judge has at the least proven to the Yankees that he is well deserving of soon receiving a hefty payday. From his MLB-leading 34 home runs to his career-high 173 OPS+, he has continued to deliver at the plate for the current AL East leaders.

For now, the Yankees are set for a three-game road series against the Baltimore Orioles beginning on Friday. 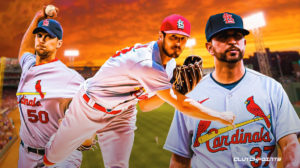