It’s just the beginning of Zion Williamson’s hyped career, but he’s already clearly making bank. He earned not only from his NBA rookie scale contract, which incidentally has him criminally underpaid, but he also earns from his massive endorsement deals and sponsorships. He also just inked an extension with the Pelicans. So, let’s take a look at Zion Williamson’s net worth as of 2022. 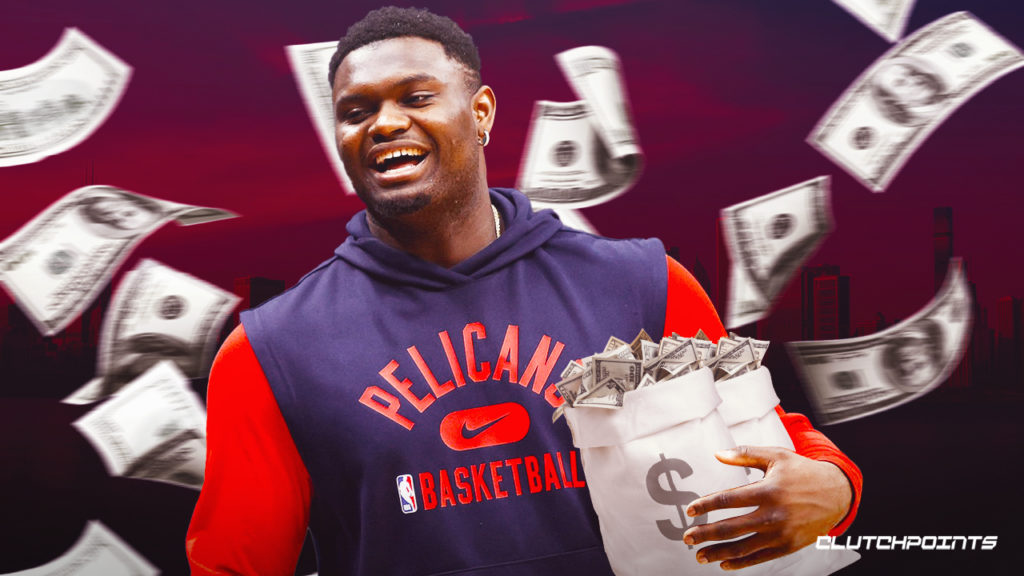 At the time of this writing, Zion Williamson’s net worth in 2022 is 27.3 million dollars.

That’s all old news. Right now, Williamson is nearing a five-year max extension worth up to $231 million.

Zion was the easy first overall pick for the New Orleans Pelicans in the 2019 NBA draft. With that, he gets the biggest chunk of salary for any freshman player in the NBA. The congrats would give him around $44 million dollars throughout the duration of the deal, with a little over $20 million in guaranteed numbers.

He’ll be getting max contract offers left and right sooner rather than later, but for now, he’ll sadly just have to settle for his $44 million rookie deal like the rest of us.

The deal is reportedly worth $75 million dollars through 7 years, making sure that Williamson won’t be going hungry any time soon.

Aside from his sneaker deal, Zion also has his name in the energy drink game.

The figures aren’t available online, but tough to argue that his deal is probably worth a cool eight-figure sum.

It’s interesting to note that Gatorade is trying to help Zion on the court, and not just through his bank account.

As reported by Forbes’ Kurt Badenhausen, Gatorade execs have already had sessions with the Pelicans star to  “test his sweat and fluid loss” and have figured out ways to keep his motor up during games. Not that he seems to need it much when you watch him though.

Aside from Gatorade and Jordan Brand, Williamson has an endless supply of suitors. He also has endorsements with Mountain Dew, NBA 2k as their cover athlete, Fanatics for a collectibles deal, inked an agreement with Panini for an exclusive trading card contract.

Mercedes even went ahead and gave him a new car. With it, Zion’s days of catching the bus are long gone.

All in all, Zion Williamson is going to make a ton of money and his net worth should only increase as the years go by. As a grounded kid with a bright future, I’m all for it. Make that money, son. Nevertheless, were you at all stunned by Zion Williamson’s net worth in 2022? 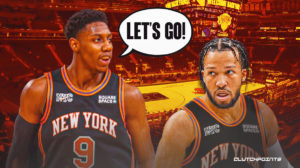