NBA not likely to take games to passionate fans in Australia

The game of basketball is fun for everyone across the globe. Tons of leagues have spawned throughout time, but no league compares to the NBA.

Many countries would love to see the likes of Andrew Bogut and Steph Curry play together at a venue in their area, but financial barriers hinder the league from expanding to these audiences. Australia, unfortunately, will not receive live NBA games in the near future.

“We don’t have any plans to bring a game now and I don’t think we’d be willing to put a timeframe on that right now, but we do appreciate there’s a lot of fans in Australia that are passionate about that.” 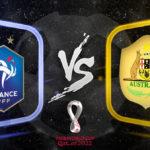 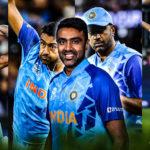 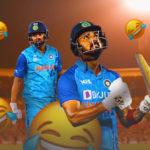 Despite the significant amount of fans who have subscriptions to NBA League Pass, the game taking the continental leap over just does not fit the NBA’s financial schedule. Countries such as Mexico, Brazil and Germany have managed to get some games over their borders, so maybe Australia just needs more time.

“It’s really about growing those business lines and over time we will look and see when the right time to bring a game is,” added Levy.

If the avid fans of Australia remain diligent in their requests to get NBA games overseas, then maybe one day point guards Matthew Dellavedova and Patty Mills can play at the highest level on their home continent.