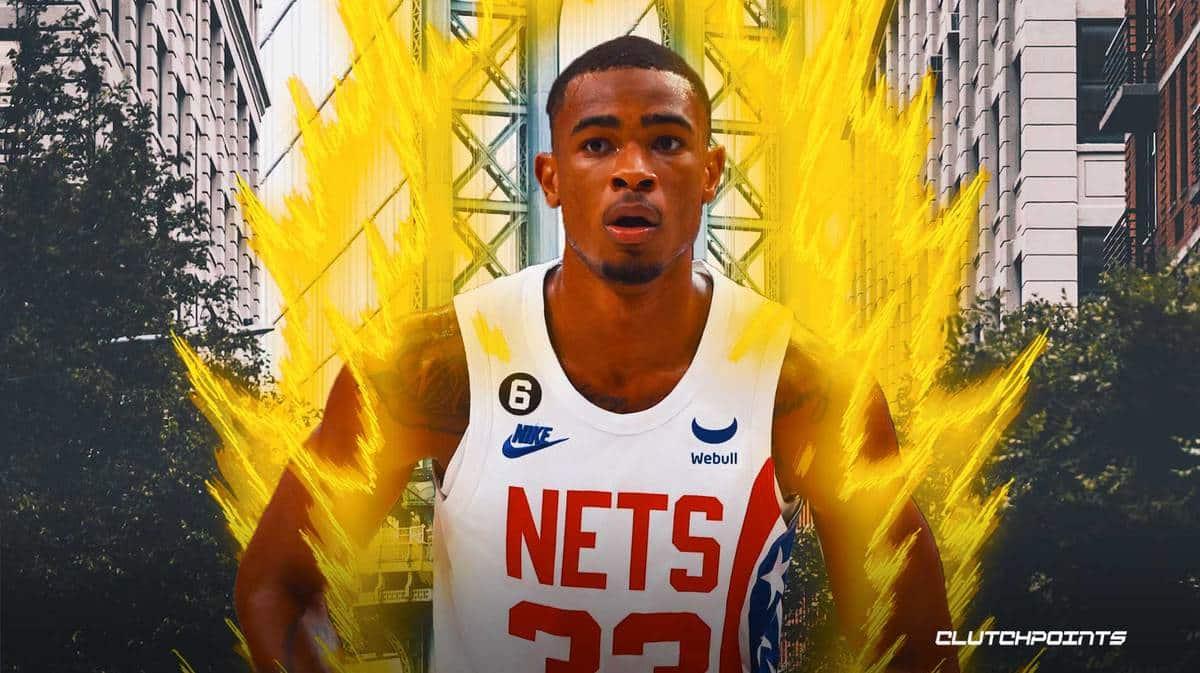 Nets head coach Jacque Vaughn has adopted this mindset with Ben Simmons returning from a knee ailment amid a Brooklyn hot streak. Vaughn said Friday that Simmons will continue to come off the bench during a back-t0-back in Los Angeles this weekend.

Simmons has struggled to open the season while recovering from offseason back surgery and dealing with knee soreness. The Aussie’s fit in the starting lineup alongside a non-shooting center in Nic Claxton raised concerns heading into the year. And those worries were justified with Brooklyn posting a -12.93 net rating in 97 minutes with the pairing on the floor.

The team made the decision four games in to stagger Simmons and Claxton in the rotation. Both players found success with the change, but Claxton has unquestionably been the more effective of the two.

Simmons missed four games last week, leaving Claxton with an expanded role. And the big man’s impact has been undeniable. The Nets have played their best basketball with Claxton on the floor without Simmons, making significant jumps in offensive, defensive and net rating, per PBP stats:

Claxton acknowledged things have been easier since Brooklyn split him and Ben Simmons in the rotation. And the numbers backing this up are staggering: pic.twitter.com/tU0GMS7a1o

Nic Claxton is in the midst of a breakout season, averaging 12.2 points, 9.0 rebounds and 2.2 blocks on 71.7 percent shooting, all career highs. The fourth-year big man spoke at practice Friday and acknowledged the difficulties of sharing the floor with another non-shooter in Ben Simmons.

“It’s tough. Teams load up on both of us and it kind of makes their job easy when both of us are on the court,” Claxton said. “But, you know, hopefully, it’s a long season, we can work something out and I think we can get to it at some point. Maybe not right now, but once Ben gets going a bit maybe we can work it out.”

When asked what the team could do to mitigate the pairing’s fit issues, Claxton joked about expanding his shooting range.

“I mean, maybe if I shot some threes,” he said with a laugh.

Brooklyn has also found success, albeit marginally compared to Claxton, with Simmons at the five. Those lineups have posted a positive net rating of 2.40 in 106 minutes.

The Nets have played their best basketball with Nic Claxton at the five without Ben Simmons on the floor.

However, they have also found success, albeit marginal comparatively, with Simmons at the five in a point-center role. Both looks have posted positive net ratings.. pic.twitter.com/vTzh3h7aAJ

Vaughn said Friday that he has been happy with what Simmons has shown in the second unit.

“Especially with the second group, I think he’s done a good job, then he finished the game with the first group,” the head coach said. “He gives you the flexibility to be able to play fast, have space on the floor, still be big out there, rebound the basketball.”

Brooklyn is unlikely to return to a Simmons-Claxton pairing in the near future with Vaughn acknowledging the problems the look presents offensively.

“The spacing on the floor, especially when teams are double-teaming Kevin (Durant), we’ve gotta have shooters out there,” he said.

Nic Claxton will continue to see the bulk of minutes at center and should close games as long as he continues his stellar play. But this could present the Nets with difficult questions down the line.

Ben Simmons has struggled to open the season, averaging 5.6 points on just 5.4 shots per game. However, any shot Brooklyn has at contending hinges on the three-time All-Star and former Rookie of the Year at least approaching his old form. Will the team be comfortable leaving $35 million on the bench at key moments later in the year?

The hope is the 26-year-old will gradually improve as he progresses from back and knee injuries. Simmons played 16 minutes in his first game back against Dallas Monday and 24 against New York Wednesday. It is far too early to draw conclusions, but if Simmons continues to struggle late into the season, Brooklyn will be faced with the above question.

And for a team that traded a 10-time All-Star and former MVP in James Harden for him, the answer would be a harsh reality.