4 quarterbacks Cowboys can trade for to replace Dak Prescott 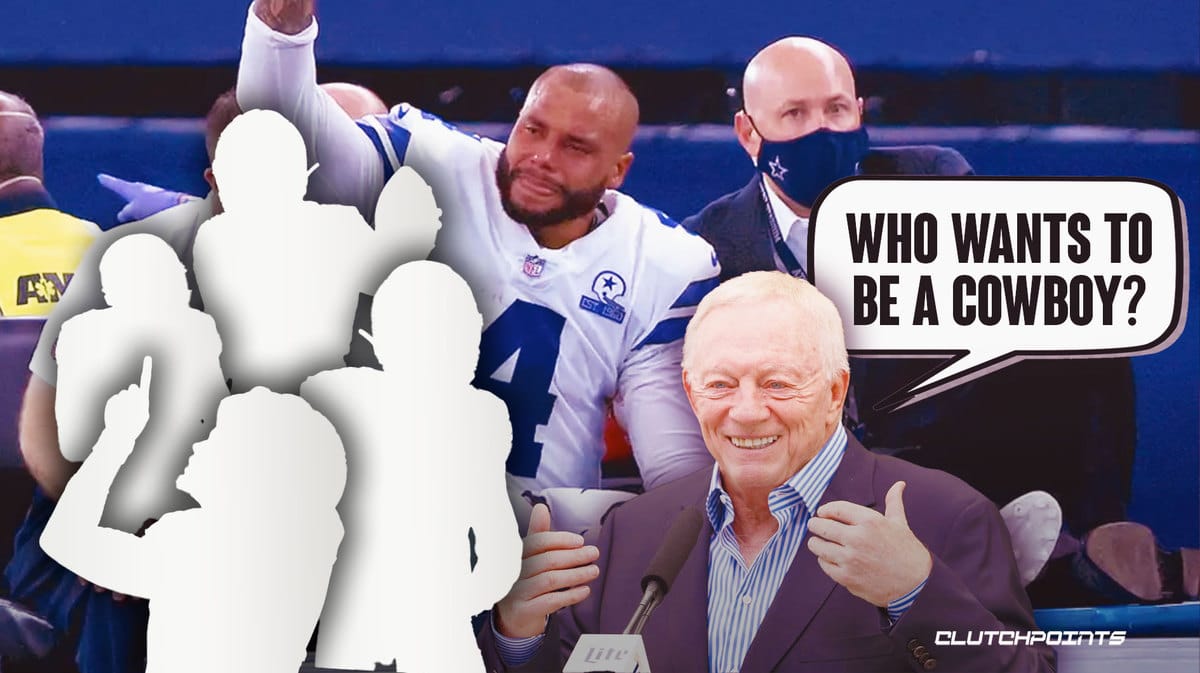 The Dallas Cowboys backup quarterback situation was one of the worst in the league coming into 2022 with Cooper Rush as QB2. Now with the Dak Prescott injury situation, it looks like Jerry Jones has two options. He can go with Rush and possibly lose a grip on the season or look for a Cowboys quarterback trade. The first option just doesn’t seem like Jerry’s style, so option two will be on the table. If a Cowboys quarterback trade is in the works while Prescott misses 6-8 weeks, here are the best options America’s Team can target.

This is a long shot, but with a deep quarterback draft coming up in 2023 and the verdict still out on whether Jordan Love is a viable NFL QB, maybe the Green Bay Packers would make this Cowboys quarterback trade.

Love has one career start and one more interception (three) than touchdowns (2). Still, he has talent that made him a first-round pick in 2020 and has sat behind one of the best to ever do it in Aaron Rodgers for two seasons. Love also has some Dak Prescott-like skills, which could make him a fit in the Cowboys offense.

This trade isn’t likely, but it is worth a call for Jerry Jones. If the Packers organization isn’t sold on Love and has an eye toward next year’s draft, maybe it can work.

The Cowboys’ biggest problem after the Dak Prescott injury is that the best backup QBs/Cowboys quarterback trade options reside in the NFC East. Garner Minshew would be a great Prescott stand-in, but there is no way the Eagles would give up a valuable piece like that to a division rival.

That said, a team’s QB3 might be expendable, so Jones should call the Commanders and see what they want for Taylor Heinicke. The Commanders have Carson Wentz starting and rookie Sam Howell — who played well in the preseason — waiting in the wings. That should make Heinicke gettable for the right price.

The right price will be higher for Dallas because they are in Washington’s division, but to salvage the season, it might be worth it. In Heinicke, the Cowboys get a QB who went 7-8 last season with 3,419 passing yards, 20 TDs, 15 INTs and has playoff experience.

The other QB in the NFC East that could be a Cowboys quarterback trade option is Tyrod Taylor. The Giants backup is a consummate professional and a solid backup who can carry a team over a rough patch like he’d have to do after the Dak Prescott injury.

Taylor has a career winning record at 26-25-1 and has 59 TDs to 25 picks. He’s no Prescott, but if Jerry Jones can pry him away from the Cowboys’ division rival, it’s a good option.

And despite the Giants’ win on Sunday, the franchise is still in major rebuilding mode. So, getting a decent pick in return for Taylor — who is not in the long-term plans — is a good deal for NY.

The Cowboys quarterback trade Jerry Jones needs to explore more than any other, after the Dak Prescott injury, is getting Jimmy Garoppolo from the San Francisco 49ers.

This is what the 49ers have waited for and why they hung on to Jimmy G. They weren’t able to trade the 2021 NFC Championship signal-caller in the offseason, but Kyle Shanahan and John Lynch knew that if a big-time QB went down, they’d be the first call.

Well, that time is here, and it’s about to be Jerry Jones on Line 1.

It will cost a pretty penny (maybe even a first-round pick) to get Garoppolo out of the Bay Area, but if Jones and company think the team can still salvage the season, it’s worth it.

The biggest issue the Cowboy could run into now is that the 49ers might not be as willing to part with Jimmy G as they were just a few days ago. Trey Lance looked awful in a shocking loss to the Bears. There have to be at least a few people in the 49ers organization who are whispering that Garoppolo’s return as 49ers starter might be a necessity soon. 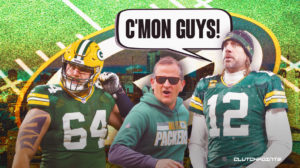