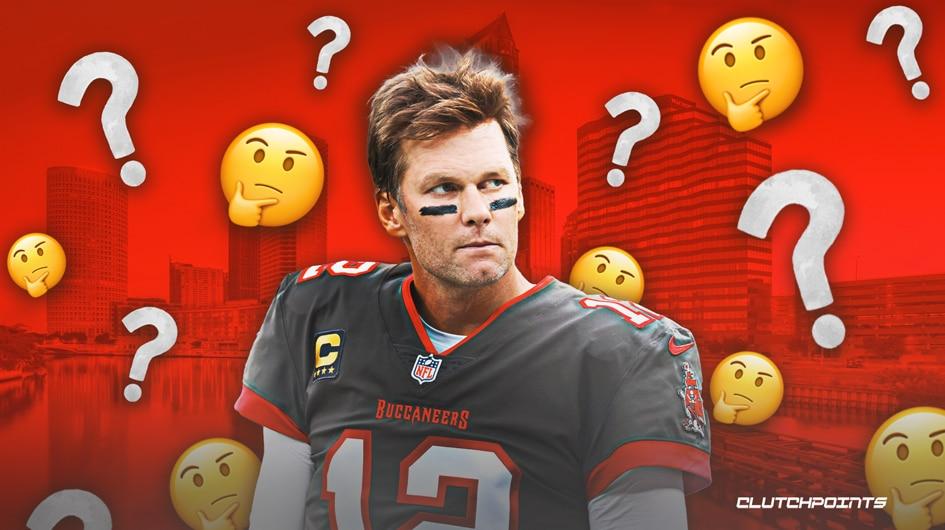 The details behind Tom Brady’s conspicuous 11-day absence from the Tampa Bay Buccaneers training camp might never be made known to the public. But rather than see it as bothersome, head coach Todd Bowles believes it’s come with a silver lining.

The Bucs coach recently sat down with Tony Dungy for an interview with NBC Sports ahead of their Week 1 clash against the Dallas Cowboys. There, he was asked about what he made of Tom Brady’s lengthy disappearance from training camp. Bowles focused on the positives, emphasizing that the team managed to forge an identity in the run game as their best passer settled his affairs off the field.

Via NBC Sports, transcribed by JoeBucsFan.com:

“I thought it was a good thing,” Bowles said. “… And it kind of helped us develop our run game a little more. You know, it’s like, ‘Ok. We’ve got to play with Blaine [Gabbert] or Kyle [Trask], let’s develop things we have to do to win the ballgame.’ And I think in that process we got our run game going a little more because we spent a little more time on it, which we probably wouldn’t have had he been here. So I think it’s helped us on the long run. And we figured out that we’re a team and not just one guy and a team.”

The Buccaneers own one of the best offensive lines in the NFL designed to protect the greatest quarterback of all time. Todd Bowles wants to spotlight the running back room to take advantage, as compared to when Bruce Arians ran the show.

Tom Brady had some of the best passing seasons of his career during his first two years at Tampa Bay thanks to a pass-heavy offense that likely no other QB in his mid-40s would have been able to handle save for Brady. Having him out for an extended period of time gave way for guys like Leonard Fournette, rookie Rachaad White, and Ke’Shawn Vaughn to catch some wind in their sales to make that happen.

With a more diverse offensive attack, the Tampa Bay Buccaneers could look even more dangerous next season.