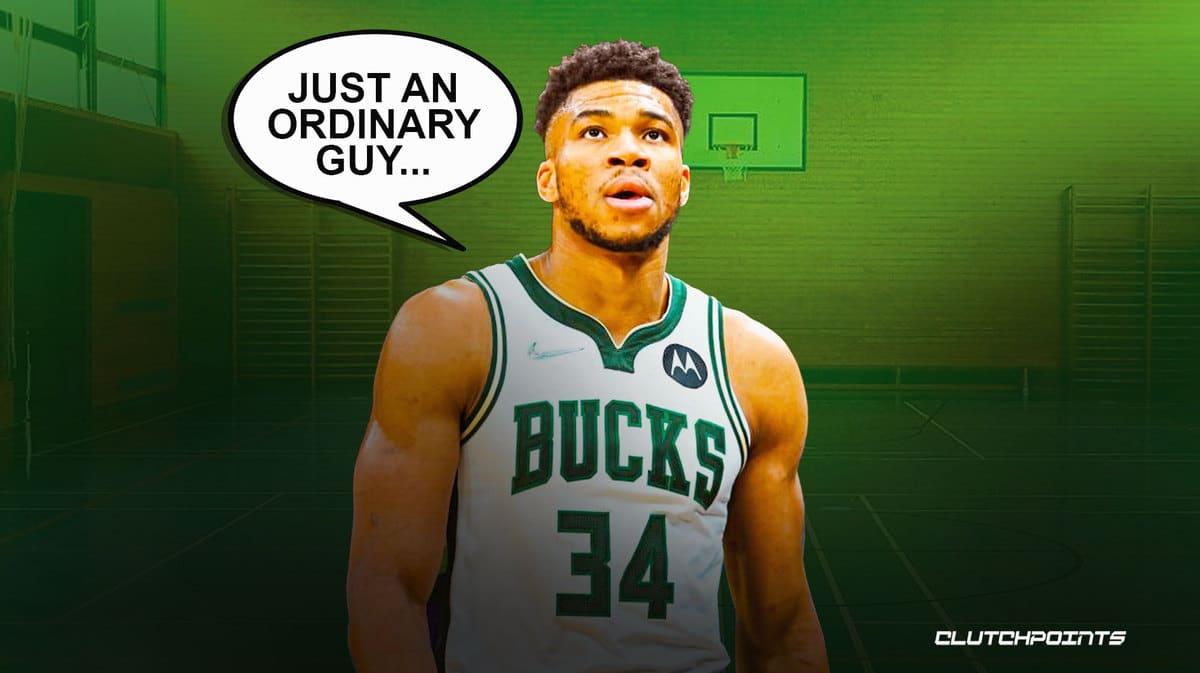 Ask ten NBA fans who they think the best player in the world is, and more than a few of them will say Giannis Antetokounmpo. The Greek superstar has been lighting up the league since he was drafted by the Milwaukee Bucks. His dominant playoff run in 2021 cemented his status as a blossoming all-time great.

However… Giannis himself will be the first one to downplay his greatness. Look no further than his response to this question about being the best player in the world. The way the Bucks star explains his role, you’d think he’s a glorified role player, not the best player in the league today. (via Pulse Sports) 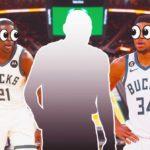 “You can’t adjust 11 people around me. I am not that type of guy. I have to adjust to everybody, I will do whatever my team needs, I will screen, I will play at 5 if I have to. Right now our team is not ready to get a medal. But we have a chance. When the season started in Milwaukee, our goal wasn’t the championship. But we worked hard and we won. I am not the best player in the world. Don’t tell me that I am.”

That last line from Giannis Antetokounmpo speaks volume to his character. Don’t let the Bucks star’s humble words fool you; at the very least, he’s one of the top three players in the NBA. His blend of power and athleticism makes him a dangerous foe for any team. He’s got the talent, the tools, and the work ethic to be a legend of the game.

And yet, here he is… downplaying his role ahead of the greatest European basketball tournament. That is exactly why everyone, not just Bucks fans, love Giannis.