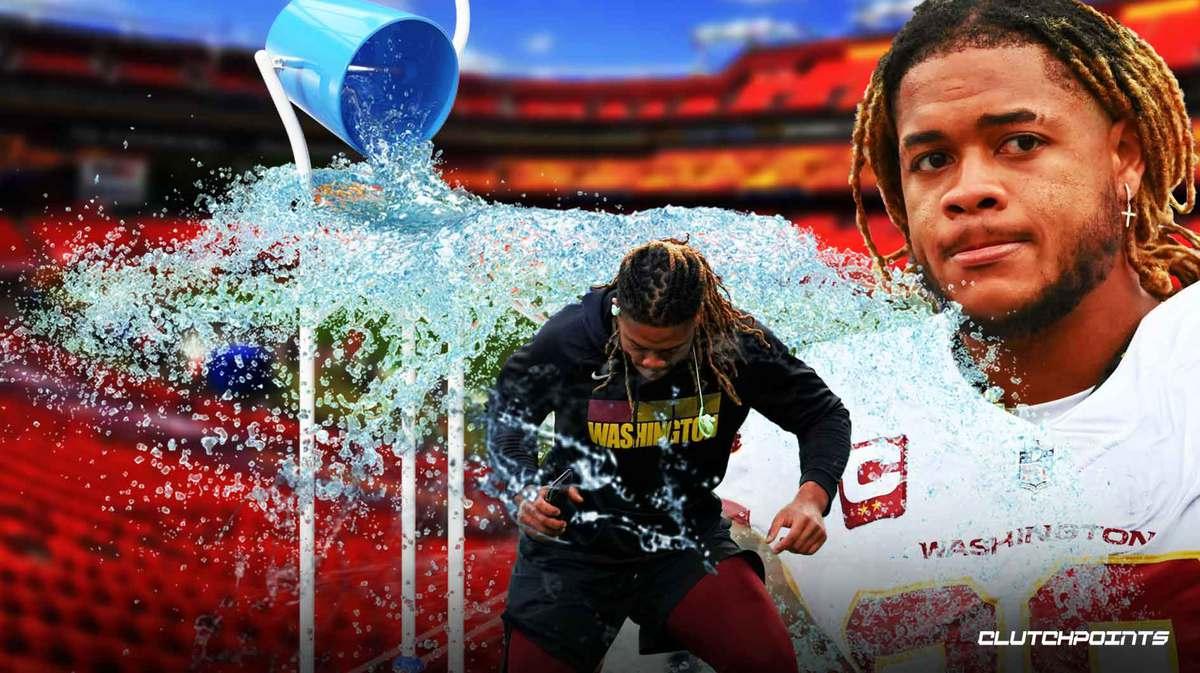 The Washington Commanders continue to be surprisingly competitive this season. They currently have a 4-5 record, but there were a couple of games that they definitely could’ve won if a couple of breaks went their way. A return from the injured Chase Young around this team would greatly help their postseason push.

Unfortunately, there’s a chance that the star defensive end could still be unavailable in Week 10 despite his progress. During the Commanders’ practice, Ron Rivera talked a bit about Chase Young’s return from injury. The head coach said that the star has been making progress, but there’s still some things that he’s not comfortable doing. (via Nicki Jhabvala)

Ron Rivera: “He’s (Chase Young) made incremental progress. …We’ll see how we progresses. We’re not going to play him unless we feel he’s absolutely ready roll. He’s had good practices, but there are still some things he’s not comfortable doing.”

Chase Young suffered an ACL tear a season ago, ending his 2021 campaign prematurely. It was only a few weeks ago when the Commanders finally removed took the DE out of the Physically Unable to Perform (PUP) list. Since then, Young has been practicing with the team and getting ready to play.

The Commanders are looking to make one final push to make it to at least the Wild Card round this season. Having the star edge rusher back in their front four would greatly help their chances in winning more games. The Commanders are being extra cautious with his return, though, considering his pedigree in the league.