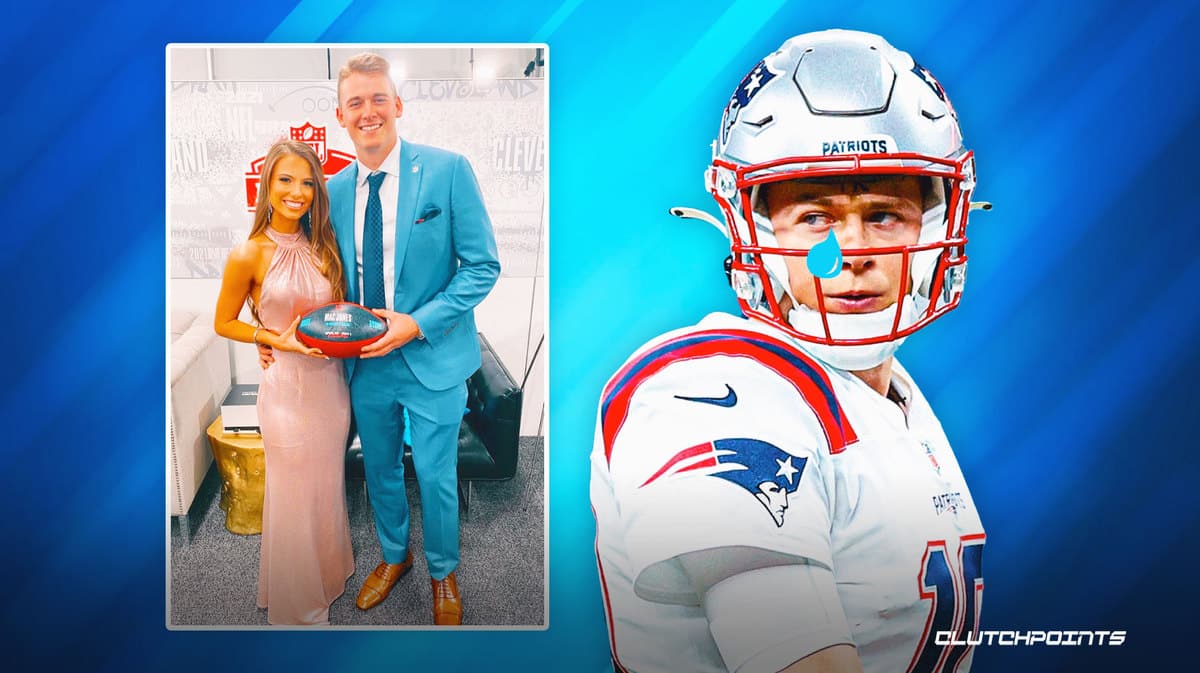 Mac Jones may have failed to lead the New England Patriots past the Wild Card round, but there is no doubt he has made huge strides in his rookie season and made everyone proud–including his girlfriend Sophie Scott.

A couple of days after Jones and the Patriots lost to the Buffalo Bills in the NFL playoffs, Scott took to Instagram to show her appreciation for her boyfriend. While it is not the ending that she and Jones expected following what was a brilliant 2021 season, Scott shared how proud she is of the quarterback.

“Rookie year ✔️ I’m so proud of you!” Scott wrote on the caption of her post alongside a photo of them together in the 2021 NFL Draft.

Mac Jones had a pretty solid season with the Patriots, compiling 3,801 yards on 67.6 percent pass-completion rate for 22 touchdowns. Unfortunately, he was unable to keep the momentum going in the NFL playoffs, struggling in his first postseason appearance.

The Patriots QB finished with two TDs and two interceptions against the Bills, who was powered by Josh Allen’s five touchdowns on their way to a 47-17 win.

Sure enough, as Mac Jones’ girlfriend said, the QB and the Patriots can only be proud of what they’ve done and achieved this 2021 campaign. While there were higher expectations, the experience should only bode well in their attempt to build a legitimate Super Bowl contender. 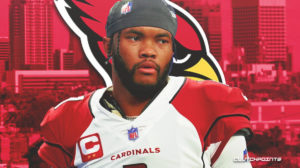