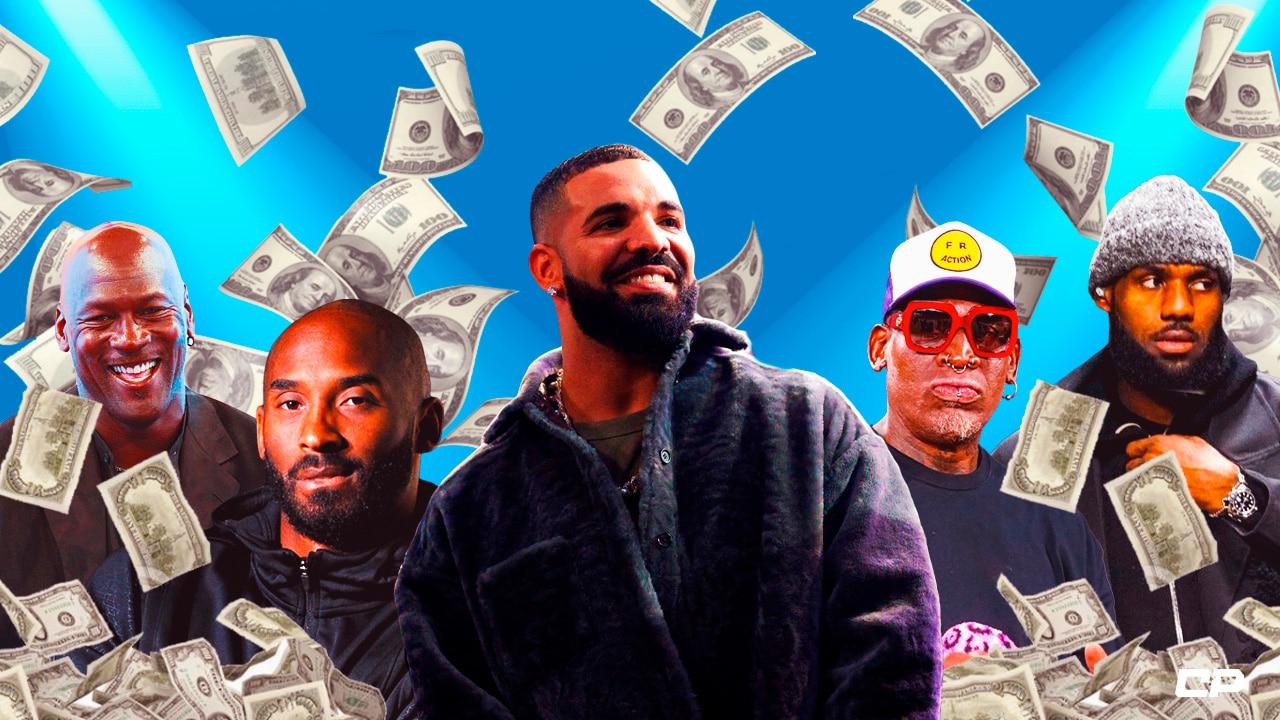 Earlier this year, Drake went on an insane spending spree to hunt down LeBron James’s Triple Logoman NBA card from Panini’s Flawless set. And while a lot of collectors balked at the crazy amount Drake used to find the said piece of memorabilia, the hunt itself drew a lot of attention to the hobby. Turns out, Drake’s personal collection is far more than what almost everybody expected as it contained epic jerseys signed by basketball legends and other equally important personalities no one anticipated.

In a post shared by Find Your Trove on Instagram, NBA card fans can see the various jerseys signed by legends of the game in Drake’s collection. In a post dating back to 2018, we see jerseys signed by Dennis Rodman, Argentinian soccer legend Diego Maradona, and former United States President Barack Obama. Along with those jerseys are those signed by the Los Angeles Lakers’ James, the Chicago Bulls’ Michael Jordan, and the late Kobe Bryant. From the looks of it, even one of these signed jerseys will make any sports card collector float on cloud nine. But of course, Drake being the passionate collector he is, the incredible collection doesn’t end there.

A couple of days ago, Drake posted several images on his social media accounts regarding his personal autograph collection. The first of which is a letter written and signed by the late Tupac and a Pablo Escobar autograph after that. Given the weight of those two personalities, coupled with the signed pieces of memorabilia from James, Jordan, and Bryant, is more than enough to elevate any personal collection to the heavens.

And while these items haven’t been valued yet, it’s safe to assume that their price is going to rival, or even exceed several major NBA cards sold in the market in recent years, similar to the Luka Doncic card that fetched $4.6 million back then. With these autographed items, it’s clear that Drake is one of the blessed few to own such a collection that most sports card fans would die to have. 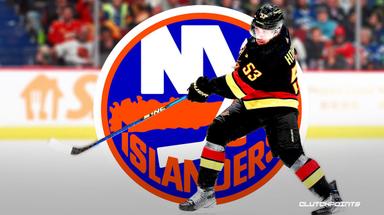