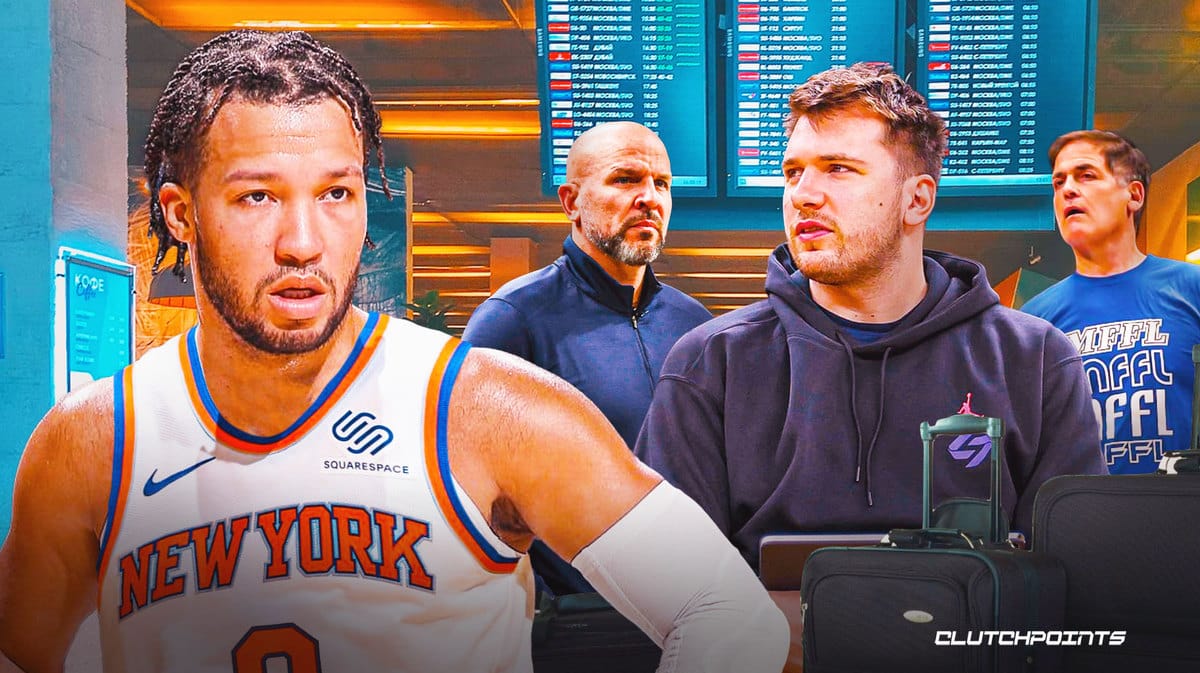 The Dallas Mavericks have their generational superstar in Luka Doncic. But they’re still working out the best ways to surround him with star talent.

While Doncic lays it all on the line when he’s on the basketball court, the reality of it is the Mavs frontman would rather take a backseat when it comes to roster construction and recruiting. This according to ESPN and known Mavs insider Tim MacMahon on a recent appearance on the Hoop Collective podcast with Brian Windhorst:

“They seek his input, but he’s not heavily involved in personnel decisions. He has not shown interest in being heavily involved. He spends much of his offseason in Europe. He’s not a guy who has shown the desire to be a recruiter,” said MacMahon of Luka Doncic.

The Mavs very publicly lost to the New York Knicks in the battle to retain the services of Jalen Brunson – who was definitively the team’s second best player behind Doncic last season and the man who kept them alive when their star was suffering from a calf injury right before the NBA playoffs began.

It’s hard to imagine that Mark Cuban would have refused if Luka Doncic was adamant for the team to keep him, extra couple dozen millions be damned. Same goes for Goran Dragic, who recently revealed that the Mavs were only offering an end of bench role should he have teamed up with his Slovenian successor.

But in all fairness to Luka Doncic, it’s his play that arguably creates the biggest recruiting pitch to players around the league, He lets his talent do the talking. We’ve seen players like Stephen Curry and Giannis Antetokounmpo in the recent past take a hands-off approach to the team-building aspect of things and eventually find success. Not everyone wants to follow in LeBron James or Kevin Durant’s footsteps. 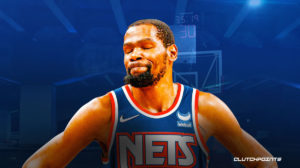