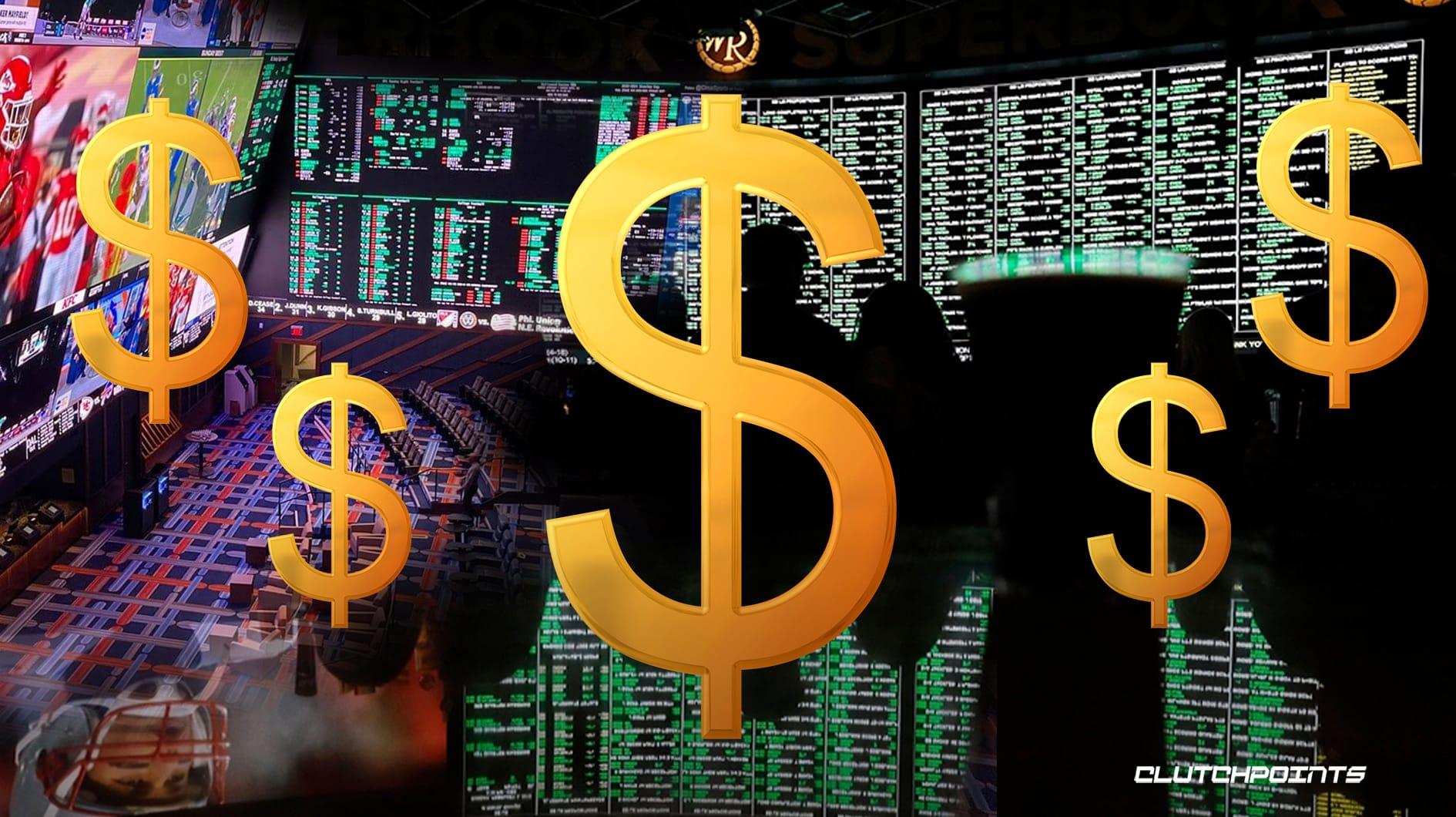 NFL Thanksgiving is here and the 2022 slate of games figure to be an exciting batch to not only watch but also to get an early start on some favorable odds to start Week 12 betting off right. With the Buffalo Bills, Detroit Lions, Dallas Cowboys, New York Giants, Minnesota Vikings and New England Patriots all taking the field, there are plenty of talented players who will make prop betting palatable.

In addition, the Cowboys-Giants and Vikings-Patriots games provide an opportunity for some interesting wagers, given that the contests figure to be more tightly contested than the Bills-Lions affair.

Add it all together and it’s the perfect environment to make a few early wagers. That said, here are the three best bets you must make on NFL Thanksgiving Day.

While this bet seems like low-hanging fruit, it’s completely fine to target odds that have far and away the best chance to earn some money. And this is one of those odds.

Stefon Diggs, who ranks third in the NFL in receiving yards, is set to take on a Lions secondary yielding the fifth-most passing yards per game to opponents. Could you ask for a better setup?

Yes, Josh Allen’s elbow remains a concern. Heck, he only threw for 197 yards last week, with Diggs hauling in just 48 of those yards. And now people are expected to just forget that and believe that Diggs will go over 92. 5 yards?

Well, for starters, it’s a number he’s hit in seven out of 10 contests this year. Plus, Allen doesn’t need to test this Lions defense downfield.

He can simply beat them in the short passing game, an area that Diggs just so happens to excel in. Simply put, this is a bounce-back spot for the Bills passing attack- and Diggs will be the biggest beneficiary.

This is a perfect way to kick-start the Week 12 betting slate.

Now here’s a less obvious bet on the NFL Thanksgiving slate. Saquon Barkley’s receiving yards. I can understand the hesitation to smash this number. Barkley has eclipsed 40 receiving yards just once this season- and it just so happened to come against the Cowboys.

Not only is it a matchup he has shown he can take advantage of through the air, but the environment Barkley is in is setting him up for a big receiving day.

The Giants are plagued by injuries at the wide receiver position, as Wan’Dale Robinson became the latest to succumb to a major ailment, as he tore his ACL and will be out for the season. Sterling Shepard, one of Daniel Jones’ most reliable targets, suffered a season-ending injury earlier this year.

Kenny Golladay has been nowhere to be found. That leaves Darius Slayton and Richie James, who is also nursing an injury.

Who is Jones going to throw to? Oh, and speaking of Jones, he’ll be under constant duress, as offensive lineman Shane Lemieux, Jon Feliciano, and Evan Neal have all been ruled out for the game- and Andrew Thomas is dealing with an illness.

Jones has no one to throw to and he’ll be under constant pressure? He won’t have time to look downfield, which means he may need to rely on Barkley more as a pass-catcher than at any point this year.

These are risky odds to pounce on, but the setup is there for Barkley to do damage through the air. 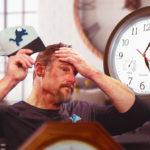 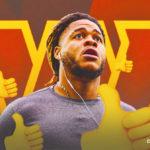 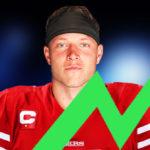 Here are the Patriots-Vikings NFL odds, courtesy of FanDuel.

Not only should fans take the Patriots against the spread, but they should also expect New England to win this NFL Thanksgiving game. Why? Well, the Pats are 2-1 against the spread on the road this year, and this game will take place at U.S. Bank Stadium.

For another, the Patriots defense is quietly balling out. During their three-game winning streak, Belichick’s defense has allowed 23 total points. Yes, they’ve played the likes of the New York Jets and Indianapolis Colts- and Minnesota’s offense will be a step up in competition.

The Patriots pass rush could be the difference-maker through. They’ve racked up 15 sacks in the last three contests and the Vikings have allowed the 12th-most sacks to their opponents.

On offense, the Patriots have a chance to really attack this Minnesota run defense. Look for Belichick and company to follow the blueprint the Cowboys established in their 40-3 win over the Vikings last week.

Pressure the quarterback and run the ball. New England will keep this game close using that strategy, making these against the spread odds an appealing way to start the Week 12 betting slate.