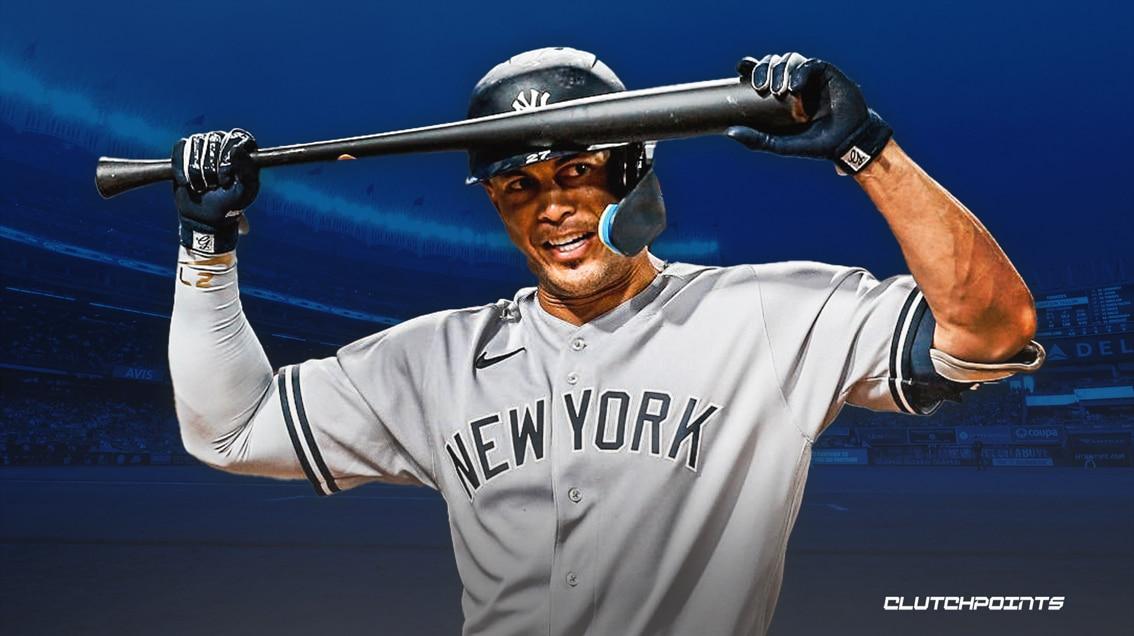 The New York Yankees were dealt yet another worrying injury blow on Monday after Giancarlo Stanton was removed from the bout against the Minnesota Twins ahead of his at-bat in the eighth inning. Stanton, who was hitless in the game, appeared to tweak something while swinging the bat in the middle innings. He remained in the game, hitting a ground out to second base, but was removed ahead of his next at-bat, replaced by the struggling Aaron Hicks.

Giancarlo Stanton was in pain after this swing. He finished his at bat but was pinch-hit for in the 8th inning pic.twitter.com/Kk7KI8e4Xq

It’s unclear if the Yankees were acting out of precaution when removing Stanton from the game, but another injury to the slugger would be a devastating blow.

During his at-bat in the bottom of the sixth inning, Stanton appeared to be extremely uncomfortable. The slugger was off balance, and at one point appeared to tweak something while swinging the bat. He ended up grounding out to second base, but it was clear something was not right during his plate appearance.

Instead of returning for his fourth at-bat of the game, the Yankees sent Hicks up in Stanton’s stead, putting an early end to the designated hitter’s evening.

The Yankees just lost Andrew Benintendi to a wrist injury, so the absolute last thing the club needs is to be without Stanton for any period of time. Hopefully, Aaron Boone provides a positive update on the struggling slugger after the game, as having Stanton land back on the IL would be a tough blow amid an already difficult stretch.