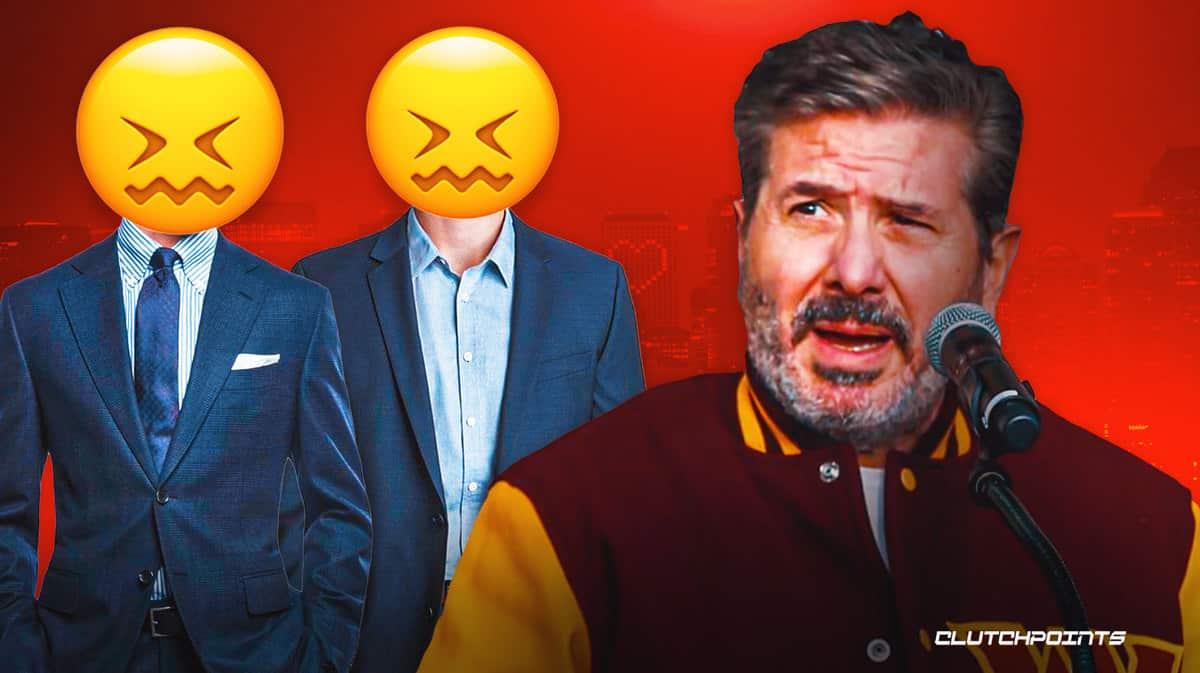 Dan Snyder has been grabbing all the headlines for the Washington Commanders in the worst ways possible. The long-time owner of the franchise has been in hot water since the 2021 season. Their home stadium breaking down, sexual assault allegations; you name a scandal, Snyder was likely involved.

This latest Commanders scandal, though, is arguably the biggest issue in the league today. Dan Snyder is under investigation regarding a serious financial scandal. This involved the team taking a larger cut from their revenue than the league intended. The IRS AND the Congress being involved in the investigation was the icing on top of this cake.

It’s no surprise, then, that many NFL owners are unhappy with Dan Snyder at the moment. A recent report revealed that support for the ousting of the Commanders owner has been growing in popularity over the years. An anonymous owner spilled on the details in the USA Today article, where he said this: (via Michael Phillips)

Major article from @JarrettBell leading into a gathering of owners later this week. https://t.co/ByGn7qoqjHpic.twitter.com/u7yF2DkDEn

Snyder’s mismanagement of the Commanders franchise has been a major talking point amongst fans in 2021 season. Owners messing up their teams with terrible trades and questionable moves is nothing new for sports fans. However, Snyder’s issues were… more sinister, so to speak. From the aforementioned skimming off NFL revenue to sexual assault allegations, Snyder’s tenure has been a hot steaming mess.

It’s no surprise, then, that Commanders fans want Snyder out of Washington as soon as possible. However, it’s not easy to force an NFL owner to sell his team. The current rules state that 24 out of the 32 owners need to vote yes in order for an owner to relinquish his title. Initially, fans believed that the owners might not be willing to throw one of their own under the bus.

However, as these new reports show, there is a growing movement amongst owners to get Snyder out of his position. Perhaps the owners are starting to realize that having Snyder around projects a bad image on the other owners of the NFL. Whatever it may be, it looks like Snyder’s tenure in Washington may come to an end soon.