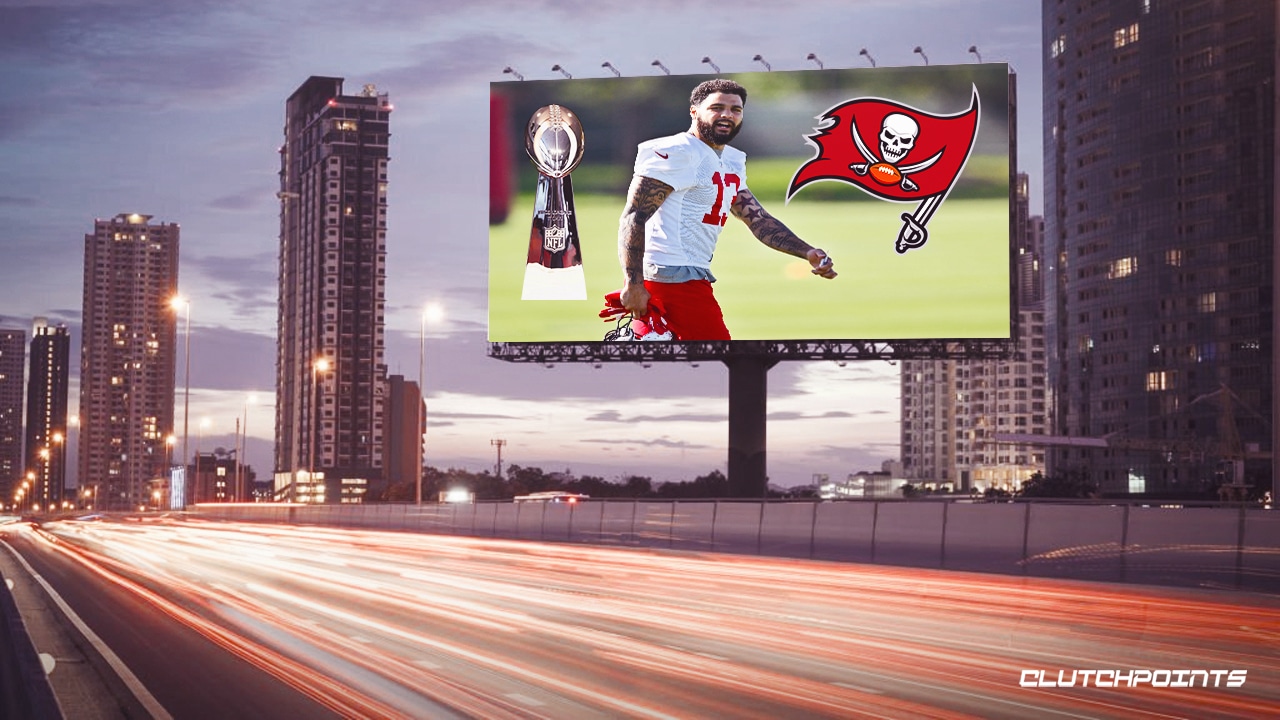 Another year, but more of the same looks to be on the docket for Mike Evans and the Tampa Bay Buccaneers. Having produced a top-22 PPR finish in every season of his eight-year career, what can fantasy football rosters expect out of Evans for the 2022 NFL season?

The value for Evans, while truly never having cratered, took a bit of a nose dive with the retirement of Tom Brady. But Evans is the type of alpha wide receiver that is QB proof, and he was ready to prove that again this season.

But as Brady unretired and the Buccaneers were able to save face this offseason by re-signing the recovering Chris Godwin, Evans’ value was able to rise back up to the levels it was when Brady was the signal caller, a huge benefit to any roster that decides to take Evans for this season. Eight years of WR22 or better numbers speaks not only to the type of player Evans is, but it also efficiently describes how scheme-proof and QB-proof the former Texas A&M Aggie is.

Topping out as the overall WR2 (in PPR format) back in 2016, Evans has been the embodiment of consistency, even as injury concerns have begun to pop up. Whether it was Ryan Fitzpatrick, Jameis Winston, or Brady, Evans has produced, and he has the best QB of his career back in the fold ready to toss the pigskin his way over 100 times yet again.

The value that Evans has for the 2022-23 season will be increased, even though being 28 years old puts you right about on that cliff of fantasy football production. But with the style of offense that the Buccaneers rely on, Evans will continue to have a big-time role, as long as his legs stay fresh and any injuries stay away.

Two aspects working in Evans’ favor is the retirement of Rob Gronkowski and the recovery of Godwin from his ACL injury last season. With Gronk now out of the picture (and it looks like for good), those 88 vacated targets need to go somewhere – even though they certainly won’t all go to Evans.

Godwin’s eventual return is all predicated on how well he responds to offseason work, something that reports have been positive on so far. With Godwin not being placed on the PUP list for the time being, his return timetable has no real definites tied to it, helping keep Evans firmly planted as Brady’s top target.

Yes, the signings of both Julio Jones and Russell Gage will be frustrating for fantasy football teams, but neither option is in the same stratosphere as the type of player that Evans is. While both newcomers will take on expanded roles, especially early in the season with Godwin’s recovery, Evans will not likely need to worry about seeing either Gage or Jones on the field in WR sets.

Up to this point, there have been no signs of Evans slowing down – but please consider that once WRs get up in age, their bodies deteriorate, just like other players that are on the radars of pretty much every fantasy football team.

Realistically, thinking Evans can again put up another 100+ target, 1,000+ yard, 6+ TD season is more like it, especially with how heavily Brady likes to target him. If you are looking for a safe bet before Round 5 of your fantasy drafts, then look the way of Evans and his eight-consecutive, top-22 finishes.