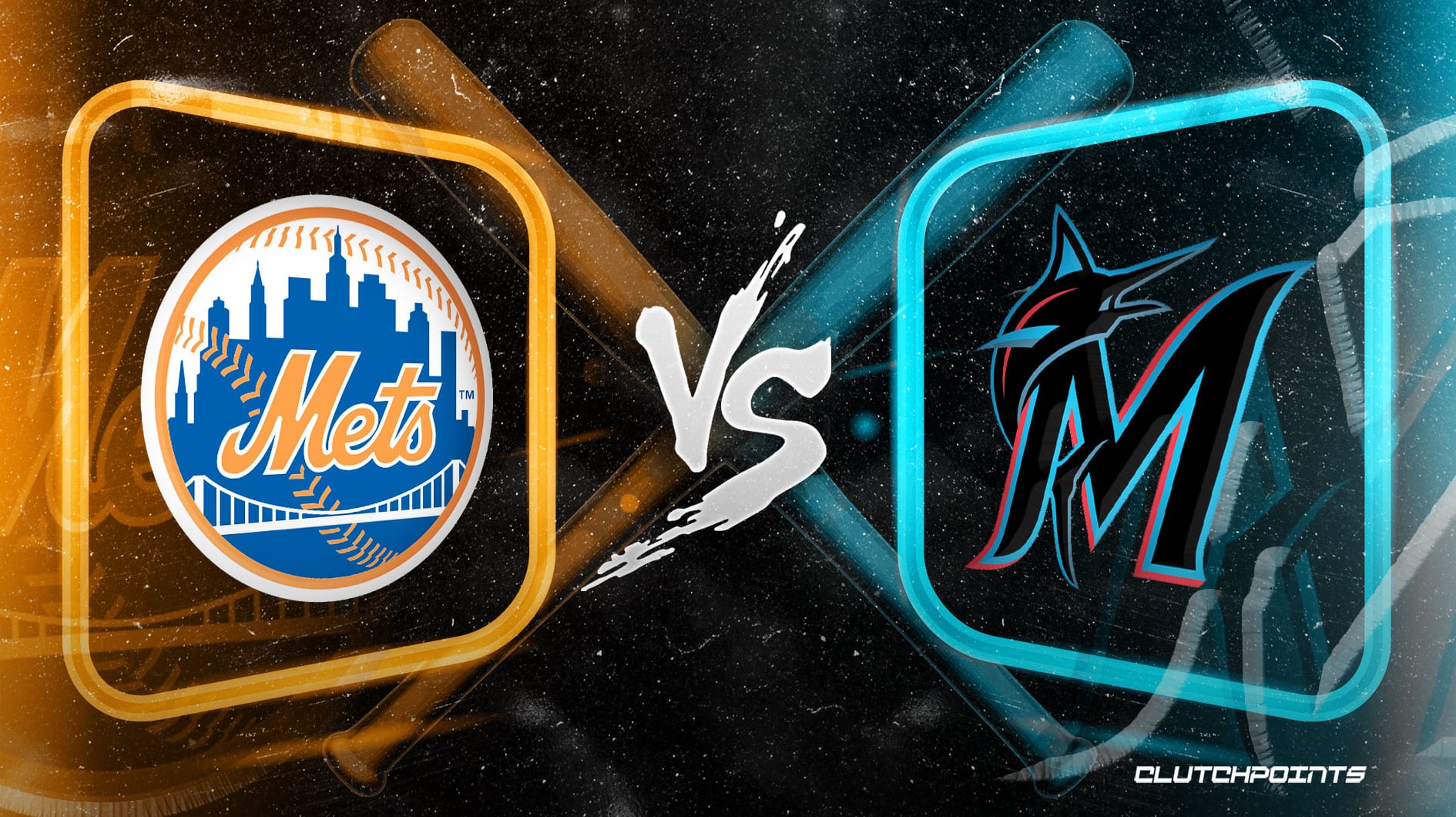 Happy Saturday baseball fans! After the Marlins came away with a surprising 6-3 win over the Mets on Friday, Miami will face off with New York for the second time in just as many days this evening. Join us for our MLB odds series, where our Mets-Marlins prediction and pick will be revealed.

With an overall record of 87-52, the Mets have officially lost control of the NL East division and now trail the Atlanta Braves by half of a game with just over 20 total games remaining in the regular season. While it once was a sure lock that New York would be crowned division champs, they are now in a ferocious fight to stay out of a Wild Card spot. With the chance to regain the division lead with a win, the Mets will send out RHP Carlos Carrasco, who is 13-6 with a 3.91 ERA.

Miami couldn’t be in more of an opposite spot at this point in the season, but the Marlins reminded the baseball world that opposing teams can’t afford to overlook the fish. Recently fresh off of a brutal nine-game losing streak, the Marlins have rebounded nicely be reeling off back-to-back wins. Without a doubt, Miami will need a great pitching performance from right-hander Pablo Lopez, who sports an 8-9 record to go along with a 3.66 ERA.

Here are the Mets-Marlins MLB odds, courtesy of FanDuel.

After two-straight victories coming at the hands of the Pirates, the Mets certainly took a step back on Friday, something that they cannot afford moving forward with the Braves coming on as strong as they have been. Truly, it only seemed like yesterday that the Mets held a 10.5-game lead at the start of June. Fast forward nearly three months later, and the Mets will be sitting in a different vantage point on Saturday. Even more so, the Mets have lost four of six contests and are only 12-12 in their last 24 games played.

Conversely, New York’s stunning 6-3 was shocking in the fact that the Mets have been an extremely efficient squad out on the road. Overall, the Mets have a record of 41-29 away from their home ballpark in Queens.

In order to avoid a disappointing outcome like yesterday, the Mets will need to avoid falling behind early and instead jump out to an early lead. On Friday, a two-run towering shot into the bleachers by Garrett Cooper quickly put New York behind the eight ball. Not to mention, but the Mets could never really get the bats in a rhythm. Even though they did muster out seven total hits on the night, the bats stranded a total of six men on base in the effort. Expect New York to be more patient in their at-bats and to make the Marlins throw more pitches on the mound than they would like.

It will also be interesting to see how expected starter Carlos Carrasco plays against a team he has pitched rather well against. In each of his three starts versus the Marlins, Carrasco is 2-0 with a 2.29 earned-run average.

Things surely couldn’t get worse during the Marlins’ nightmare losing skid, but it seems that Miami has finally gotten out of their rut. Even though the Marlins are far from playoff contention this season, they are very much still playing with pride the rest of the way. During their losing ways, it seemed like Miami could not warm up the bats even if they were stuck in the middle f the desert. In those nine games lost, Miami was only able to generate 14 runs, which averages out to one and a half runs per game. Now, on a short two-game winning streak, the Marlins have scored almost as many runs as they did all throughout the losing streak with 12.

As a whole, the Marlins’ offensive attack has struggled at times with bottom-five statistical numbers in total runs, batting average, on-base percentage, and slugging percentage. It has been hard to come by for the offense, but the winning formula for Miami will be similar to what they did yesterday. If names like Charles Leblanc and Garrett Cooper continue with their big-time performances, then the Marlins won’t need to worry about where their run production will come from.

Pitching-wise, Miami’s biggest priority in securing the spread-covering win this evening will be keeping the Mets off of the scoreboard. Clearly, the Marlins are outmanned when it comes to scoring runs in comparison to New York, so Pablo Lopez will really need to be on his A game. Even though Lopez has struggled at times in his career against the Mets with an all-time 5.51 ERA, he is coming off a stellar outing versus the Braves in which he struck out seven hitters in only four innings tossed.

Can the Marlins put a damper on the Mets’ weekend plans for a second straight day? It’s unlikely. New York hasn’t played great of late, but they should have enough firepower to cover the spread later this evening. 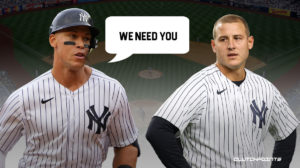