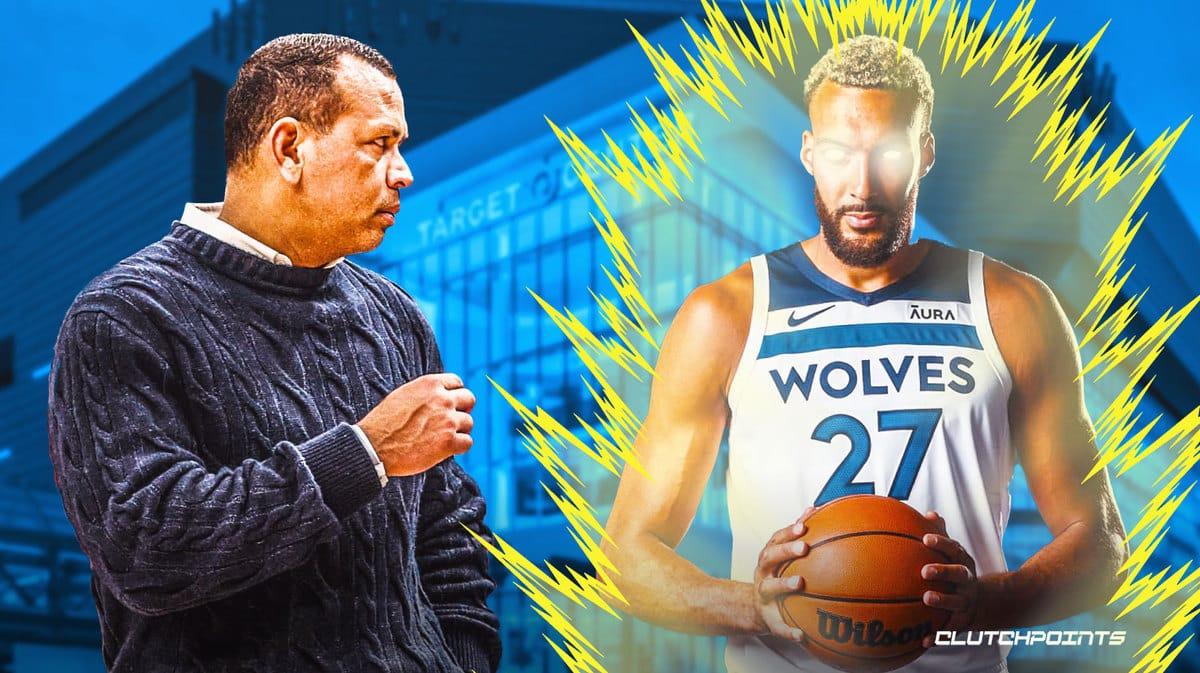 Minnesota Timberwolves co-owner Alex Rodriguez firmly believes they have a chance to compete for the NBA title in the years to come, which is why they pulled the trigger on the Rudy Gobert trade.

For Rodriguez, the reason for adding Gobert is simple: having the three-time Defensive Player of the Year on the frontcourt alongside Karl-Anthony Towns improves their chances of taking advantage of their championship window.

The Timberwolves may have had to overpay for the Frenchman, but as the baseball legend said it, they had to take the swing in hopes of a home run.

“I think we’re in a good position and just being opportunistic. We do have a window for four or five years, and we’re taking a swing at it,” Rodriguez told Chris Hine of Star Tribune.

Of course the issue is not really about the Timberwolves acquiring Rudy Gobert. He is certainly a massive upgrade who can be a game-changer for the Timberwolves. However, the problem is they gave up four first-rounders and a pick swap for him, basically sacrificing their future.

Perhaps based on Alex Rodriguez’s comments, the bosses see the team really being playoff contenders with the current core they have. With that said, they probably didn’t see much value to collecting more assets over gearing up for championship contention–which is the ultimate goal anyway.

Nonetheless, that is certainly a big gamble for a franchise that hasn’t experienced winning in the next level for almost two decades now. If their experiment fails, their years of suffering could be extended.

Here’s to hoping that the Gobert-KAT partnership works, though. If the pairing does end up elevating the franchise, then exciting times are ahead in Minnesota.