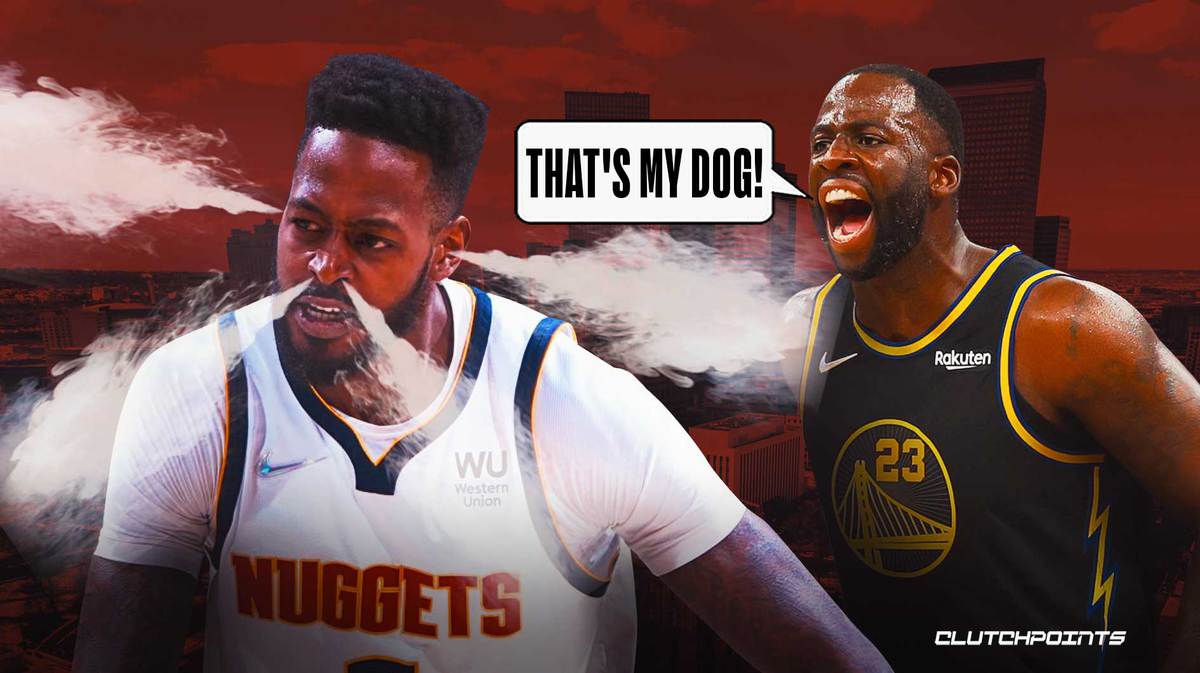 After signing with the Golden State Warriors, JaMychal Green is excited to get to work and make a difference for the team alongside his childhood friend Draymond Green.

JaMychal admitted that he initially didn’t expect to join the Warriors, but a call from Steve Kerr and Draymond helped change his mind. Now he is more than ready to repay the trust and show the Dubs what he can bring to the table.

When asked about how he sees himself fitting in with Golden State, JaMychal shared his belief that he can help Draymond bring that physicality to the team and “do the dirty work.”

“I just come in and play hard, be a dog, do the dirty work, help Draymond out with the dirty work. And you know, knock down shots and play defense,” the 32-year-old Alabama native said of his role.

JaMychal Green also sees himself adding shooting threat for the Warriors. While he only made 26.6 percent of his shots from long-range with the Denver Nuggets in 2021-22, he said that it’s only because of his wrist injury. Now that he has healed and rested, things should be different.

“It’s all about rest and confidence. As long as I get my reps this summer, I’ll be good to go. I was just fighting through some things last year,” JaMychal added, per Kendra Andrews of ESPN.

There’s definitely plenty of reason to be excited about Green’s addition to the team. With the Dubs losing key players like Otto Porter Jr. and Gary Payton II, his arrival is certainly welcome news to the team.

Hopefully he and Draymond Green get to see more playing time together. Who doesn’t want to see them making life hard for the opponent’s best scorers anyway?