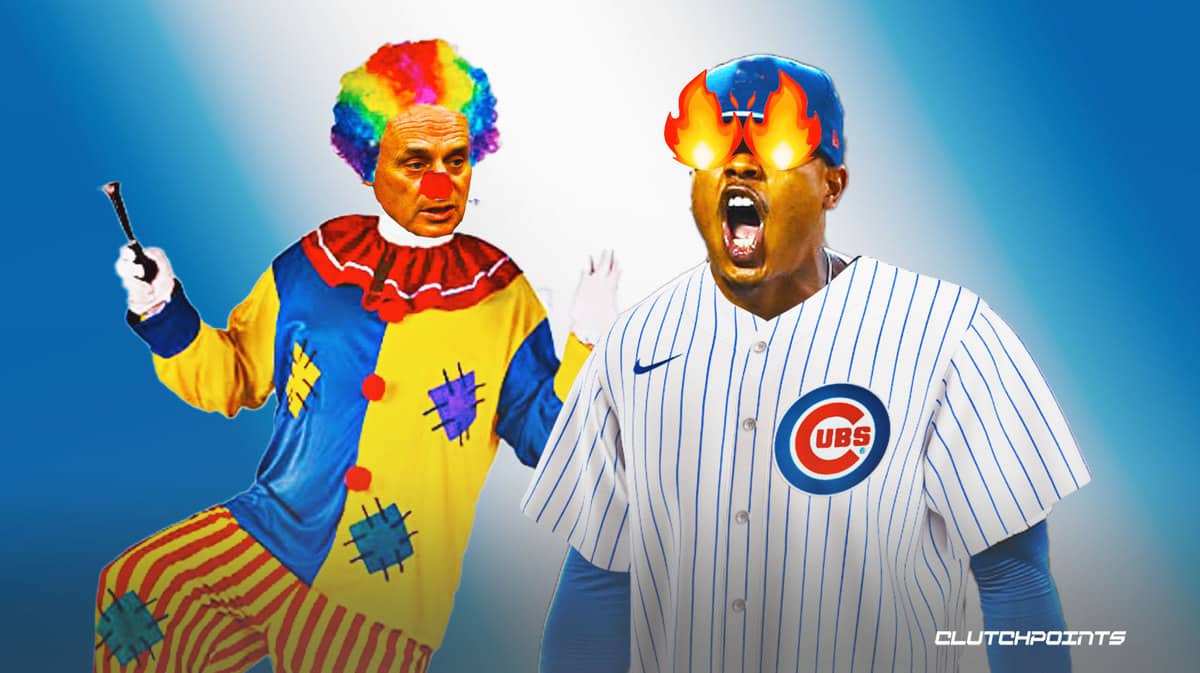 Coming off a roller coaster season where they witnessed a series of successes  and misfortunes, the Chicago Cubs will aim to right the ship in the hopes getting back to playing a winning brand of baseball in 2022. Between signing Marcus Stroman and trading away Kris Bryant and Yu Darvish, the Cubs are still in the midst of adjusting to a new roster and implementing a new playbook.

Even with sweeping changes and a new and improved game plan in development, the Cubs still have plenty of work to do if they’re hoping to make a deep postseason run this year. With all this in the fold for Chicago, let’s now take an in-depth look at four bold predictions for the Cubs during the 2022 MLB season.

4. Kyle Hendricks and Marcus Stroman will both have a career year for the Cubs

Even with a starting rotation that seems to showcase more risk than upside, the Cubs still have a few bright spots in Kyle Hendricks and Marcus Stroman who will do wonders for them on the pitchers mound. Between their elite pitching prowess, killer fast balls, top-notch signal calling, and in-game awareness, both Stroman and Hendricks can be counted on to produce great stat lines and lead the Cubs to some impressive wins throughout the year.

Something that cannot be stated enough is that Chicago’s lack of offensive star power has put more pressure on the defense to perform at a high level. However, with some maneuvering and adjustments to their current roster, it’s not an impossible fix either. Especially with MLB free agency still in full swing and some quality free agents still remaining unsigned.

Power hitters and base stealers mixed in with speed and athleticism are key areas that would give the Cubs more runs and make them way more efficient on offense. With some All-Star caliber talent still available in the free agent market, the Cubs still have time to address some major areas of need while gaining the help they desperately need on the offensive side of the ball.

2. Nick Madrigal and Rafael Ortega will both have a bounce back season for Chicago

With Nick Madrigal and Rafael Ortega both coming off a down year for the Cubs, it wouldn’t be the least bit surprising to see both players step up their games immensely this season and provide Chicago with a much-needed boost. In spite of a disappointing finish to the year, Madrigal played really well with runners on base.

Plus having Madrigal hit at the top of the lineup could be a key changeup that would improve their offensive game plan. Hey may not take many walks, but his ability to hit at the league average could be a major benefit for the Cubs. On the flip side, Ortega had a slow start but was able to slowly find his eventually role in the rotation. After coming away with 16 runs, five homers, and four stolen bases over 90 at-bats last August, Ortega showed promise and laid a solid foundation to build off of for the upcoming season.

These numbers may not be eye-popping by any means, but Ortega will definitely thrive in a supporting role with the team and is more than capable of coming away with some clutch homers throughout the year.  If they are hoping to progress, gain traction, and move the needle, then these are two key rotation players that will have to elevate their play a ton for the Cubbies.

It goes without saying that times have been tough for both of them, but Madrigal and Ortega showed signs of improvement last year and if they can build on that minimal success and turn it into a positive, then things will start to look up once again for Chicago as they continually work to progress and change the narrative.

Currently working through a slew of changes across the board, the Chicago Cubs will be in prime position to surprise everyone and make their sixth playoff appearance in the past seven seasons. After winning the 2016 World Series the Cubs were on a roll and made five straight playoff appearances, but after a few roster altering moves that changed the direction of the team, the Cubs likely will have their work cut out for them.

However, they’re also are a championship organization and know that they’ll need more star power, consistently good play in all areas, and a more complete roster if they’re hoping to make a dent of any kind in the playoffs. Although the Cubs did rank in the lower tier of the league in scored runs and ERA (21st for both), they were still 11th in hits (210) and 10th in stolen bases (86). So with some additional roster cleanup and a few more tweaks to their playbook the Cubs could be back in the playoff mix in no time.