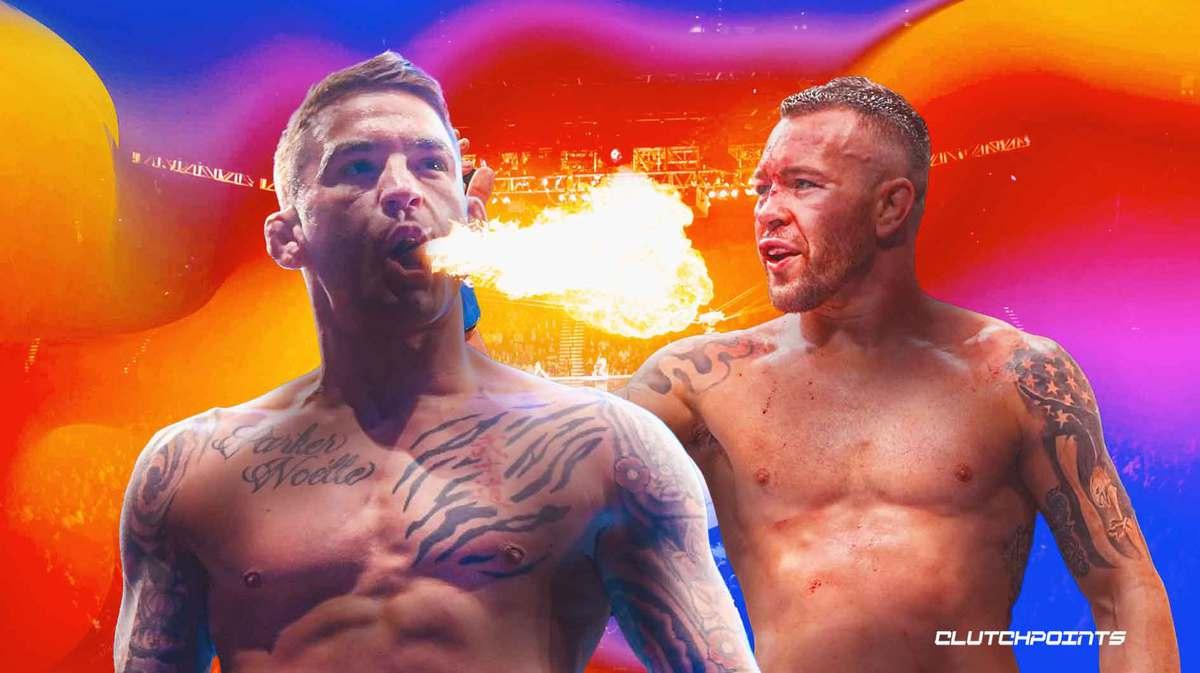 Colby Covington called out Dustin Poirier after UFC 272 and made it clear that the two had beef. Poirier had never expressed interest in the fight and didn’t want to make his former teammate any money.

Dustin Poirier recently spoke out about Colby Covington and has changed his mind about fighting him next. The UFC lightweight is still standing by his reason for not wanting to fight him.

“He’s everything I dislike about mixed martial arts,” UFC lightweight Poirier said of Covington on The MMA Hour (h/t MMA Junkie). “He’s a cartoon character. Everything he does is for an extra click, view. None of it’s authentic. He can wrestle. He’s tough. I’ve been around him for years, I know him from being around the gym with him since 2012, 2013ish. He’s just a fake, a phony.

“It’s messed up,” he continued. “You don’t talk about other people’s family, but then again I know it’s an act and a character. But, there are lines that are being crossed. I think guys do that. Same thing with Conor [McGregor]. Talking about my wife. These guys know I don’t give a fuck about that stuff no more. I said that after I knocked Conor’s ass out in Dubai. … So they’re trying to attach things that they know I do care about, which is my family, my daughter.” 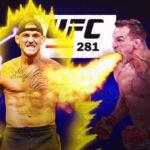 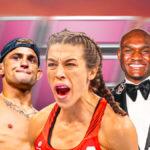 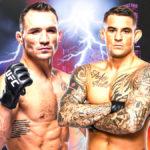 There is no hate for Colby Covington but Dustin Poirier admits it’s very close. The UFC lightweight feels like there is no other option if he wants to fight in the summer.

“I’m kind of pissed off at myself for saying I would do it,” the UFC star continued. “Not that I’m worried about the guy or his skillset or anything like that. I just don’t want the fucking guy to prosper because I said yes to a fight with him. I don’t want that. I don’t want him to make a dollar off of anything I’ve done, or fighting me, period. But, you get a glass of whiskey in you. They call you a couple days before. Shit happens, and then you fight. So fuck it. At least if it’s a fight that happens, it’s not a fight I’m going to take any damage in with this fucking guy.”