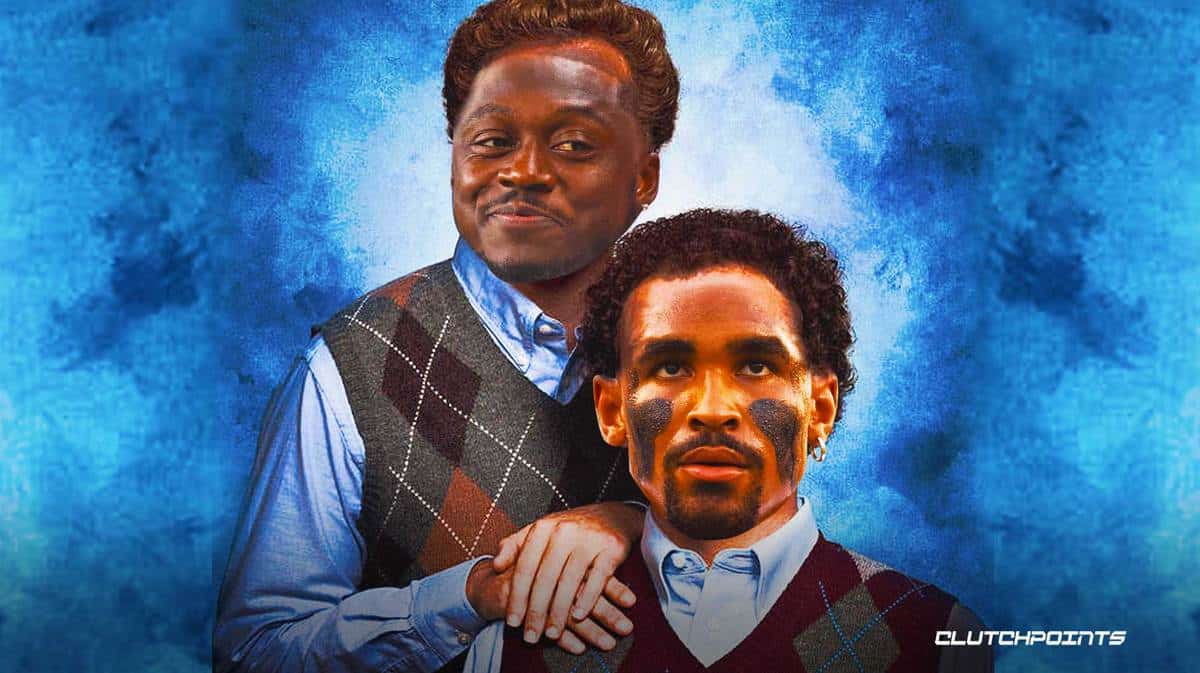 A.J. Brown and Jalen Hurts are certified buddies. They’ve been friends since they were high school recruits, have remained close since the former went to Alabama and the latter landed at Mississippi State, and even worked out in the offseason together before Brown cashed paychecks from the Philadelphia Eagles.

Though Brown’s relationship with Hurts wasn’t the sole reason why the Eagles traded for the “Always Open” then-member of the Tennessee Titans. Sure, it certainly helped, but the main reason why Howie Roseman shipped premium draft capital to Nashville for the former second-round pick is that Brown is an absolute beast the likes of which the Birds haven’t employed in a very long time.

Fortunately, that faith was vindicated in Week 1, as the Brown-Hurts connection was already in mid-season form. Targeting number 11 13 times, Brown caught 10 passes for 155 yards and was on the field for 67 snaps, which is good for 87 percent of Philly’s overall offense. That’s a monster performance, right? You don’t know half of it.

As crazy as it may sound – unless you actually watched the Eagles last season – Brown’s Week 1 performance actually accounted for more yards than any other individual performance by a Philadelphia receiver in 2021. He had more yards than Quez Watkins’ Week 2 game, where he recorded a 91-yard touchdown catch versus San Francisco and even out-gunned DeVonta Smith’s signature 122-yard performance against the Kansas City Cheifs.

While the Eagles can’t win games with Brown alone, as any offense needs parity to truly succeed, having a high-volume, high-usage performer on the outside is a nice safety blanket for a team looking to make waves in the postseason.

A.J. Brown had more rec yds in first half of Week 1 than ANY Eagles WR had in any game last season 🤯 pic.twitter.com/WYMS3k7j8j