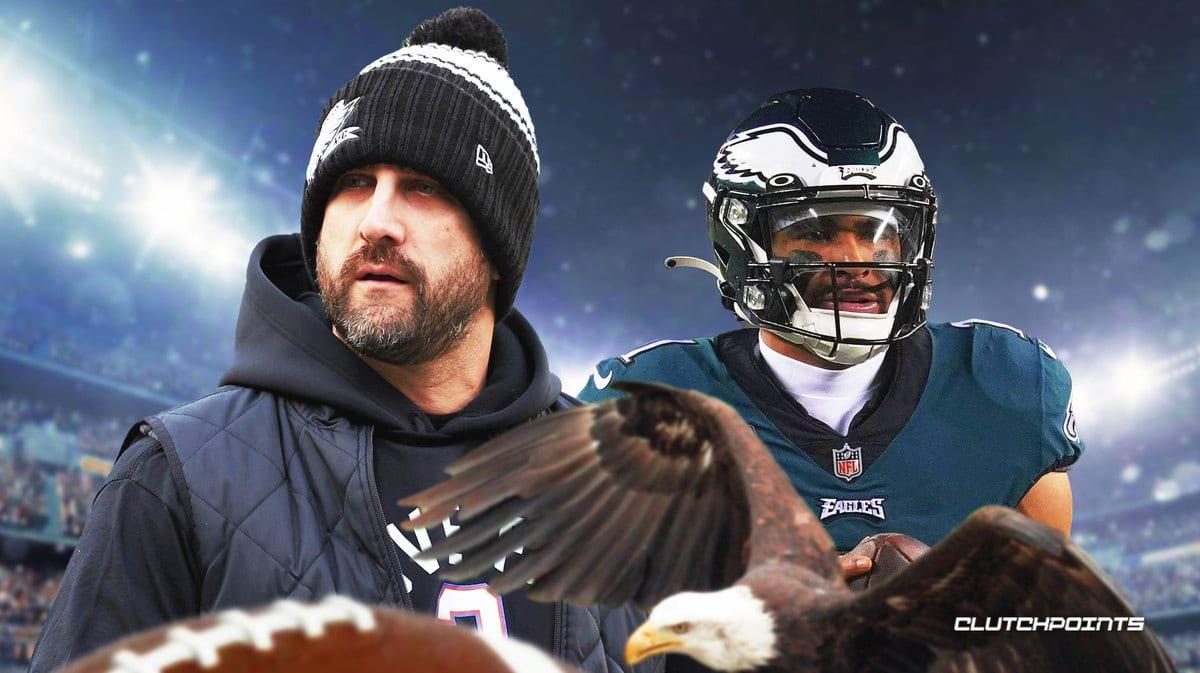 Philadelphia Eagles safety CJ Gardner-Johnson is headed to an NFC Championship Game appearance this coming weekend against the San Francisco 49ers after helping his team win in the Divisional Round versus the New York Giants. However, it hasn’t been too rosy for the defensive back, as he just revealed that his car was stolen following […] 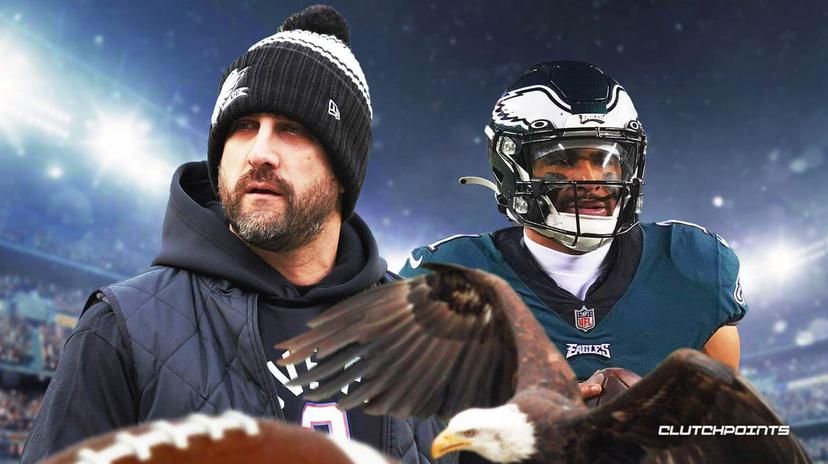 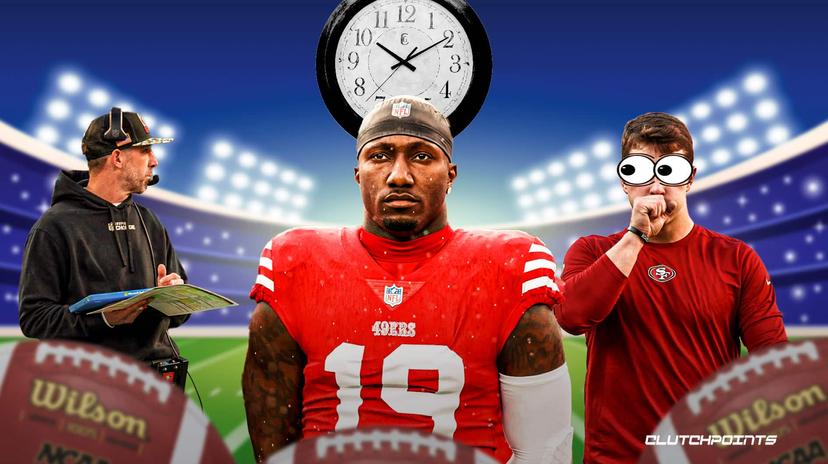 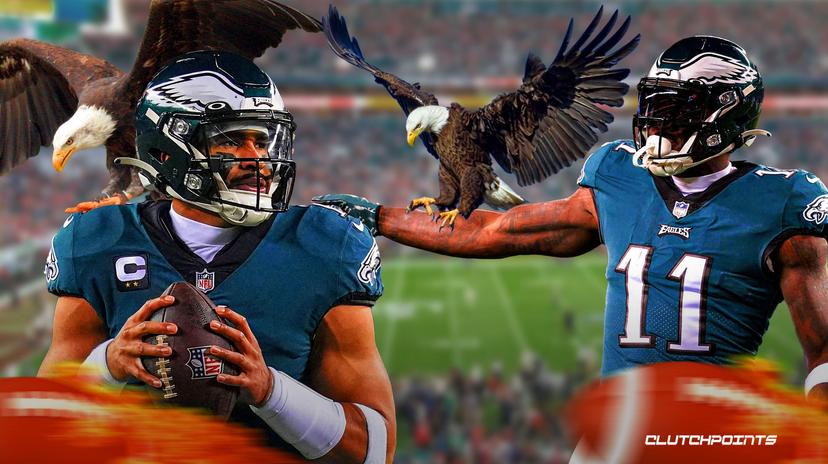 3 49ers issues that could spell disaster vs. Eagles in NFC Championship 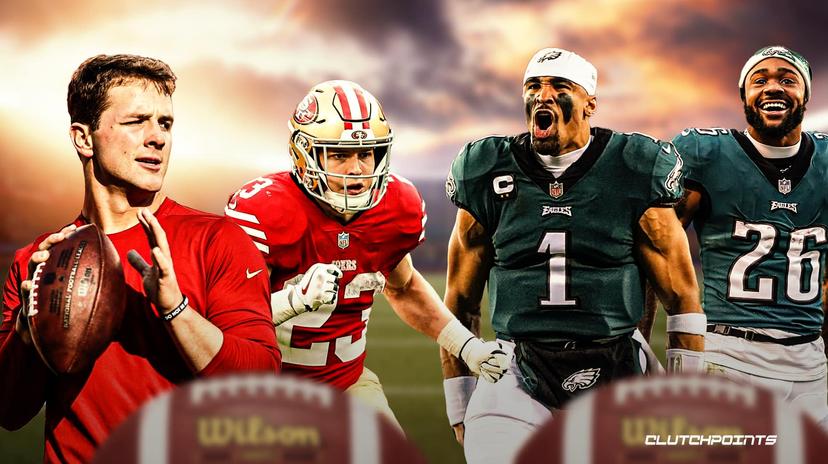 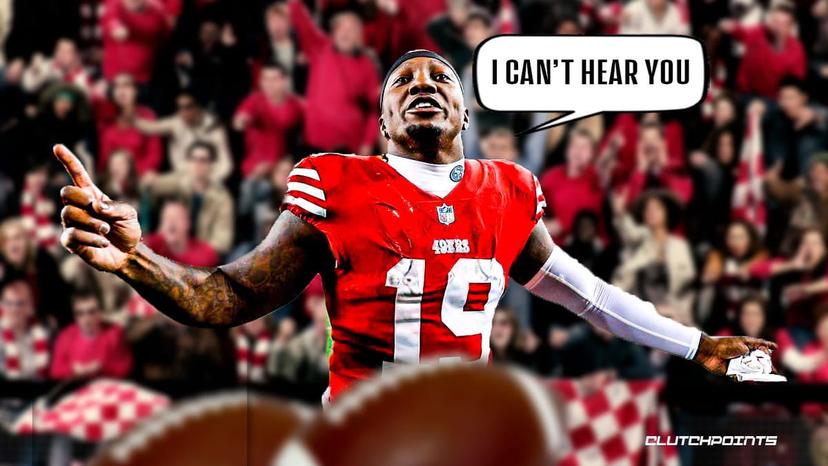 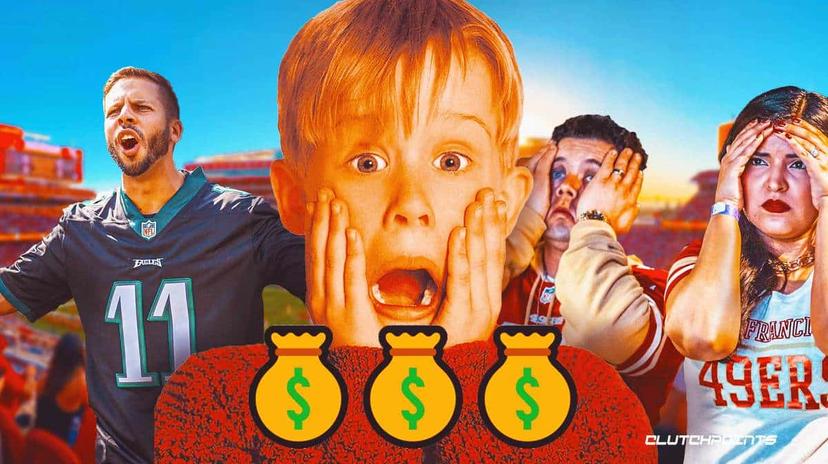 3 Eagles issues that could spell disaster vs. 49ers in NFC Championship 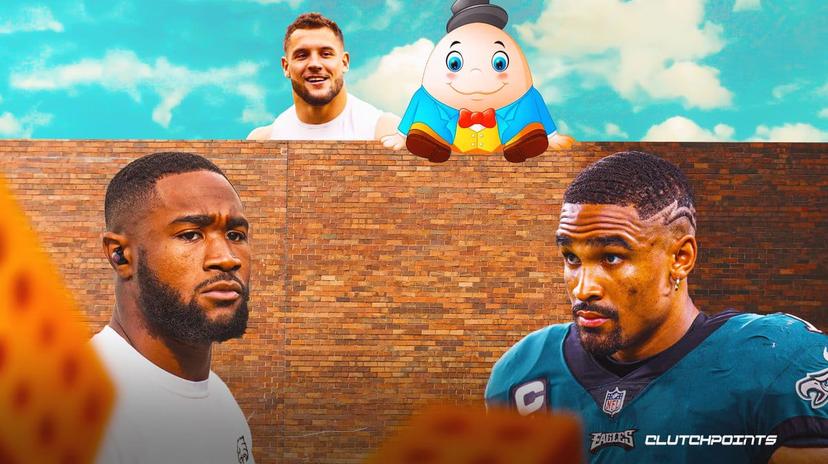 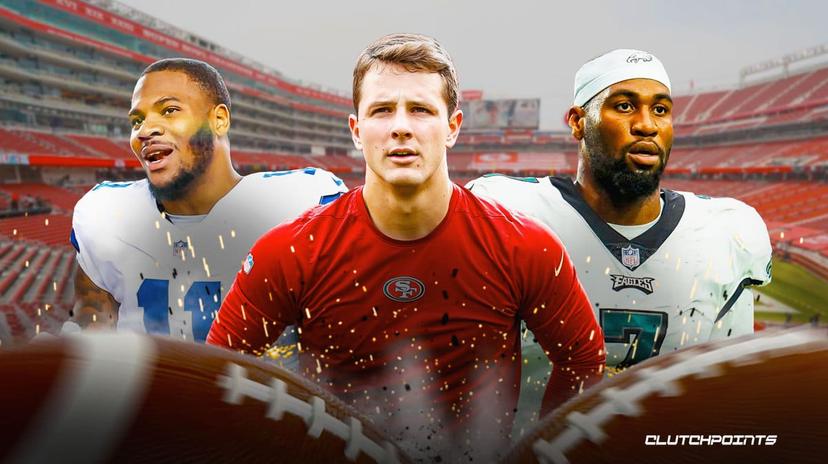 ‘Not a diva’: A.J. Brown speaks his truth on frustrations during Eagles’ blowout win over Giants 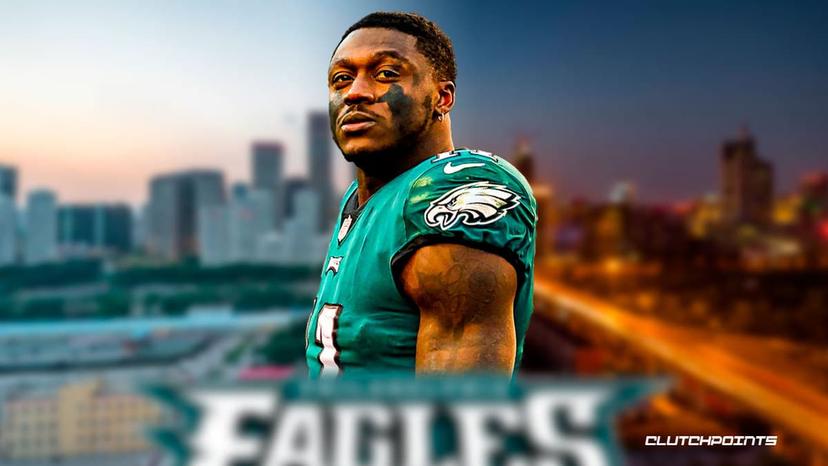 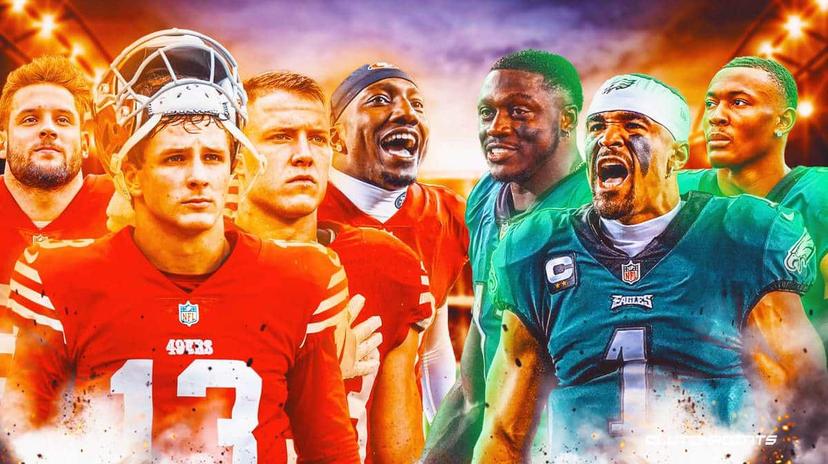 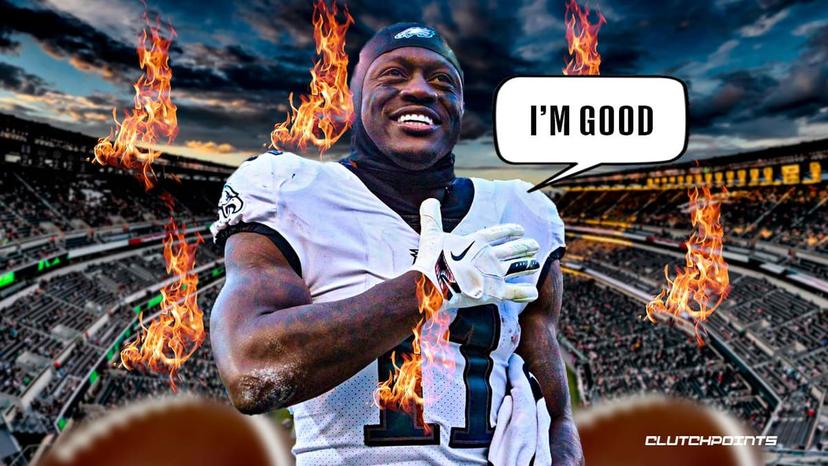 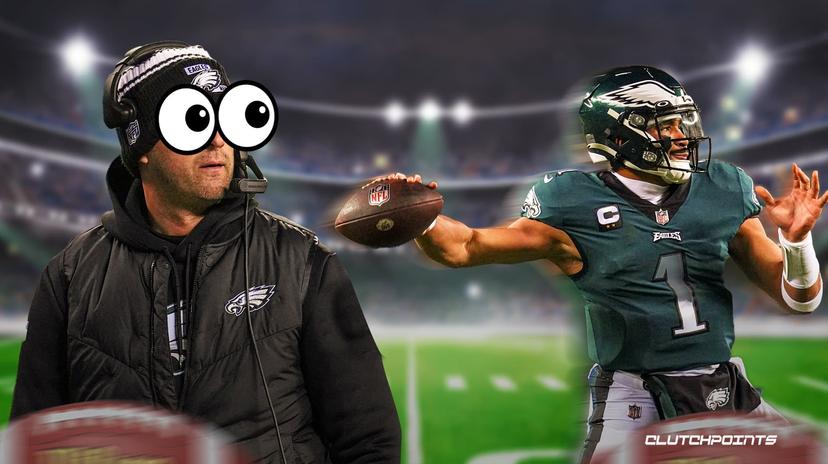 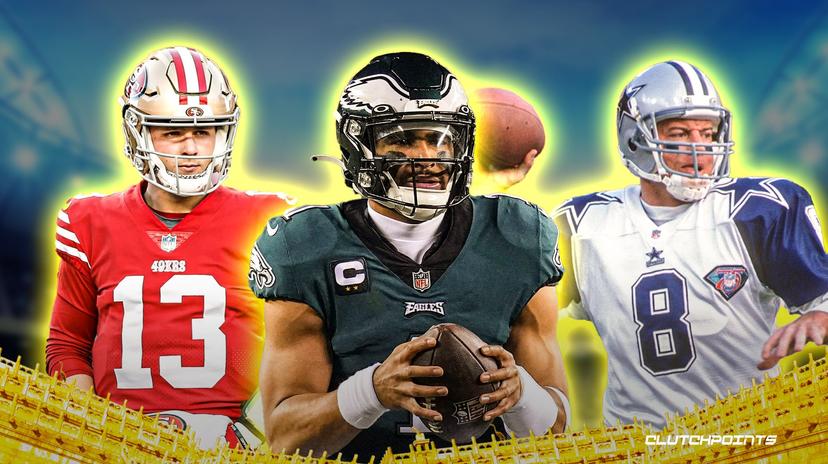 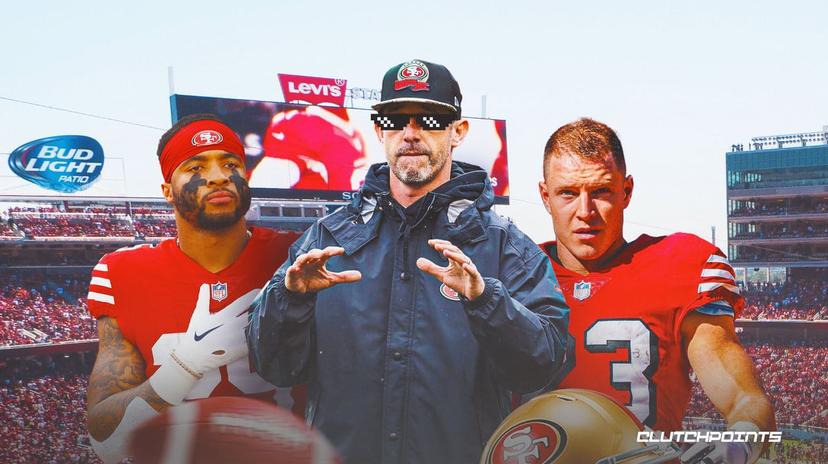 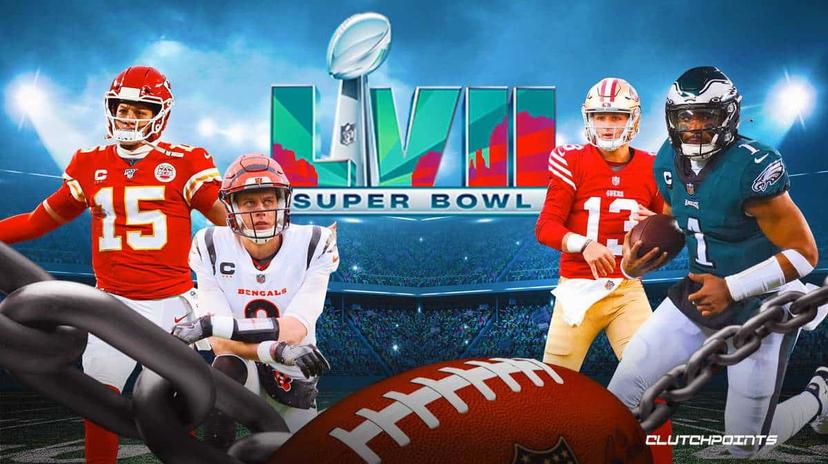 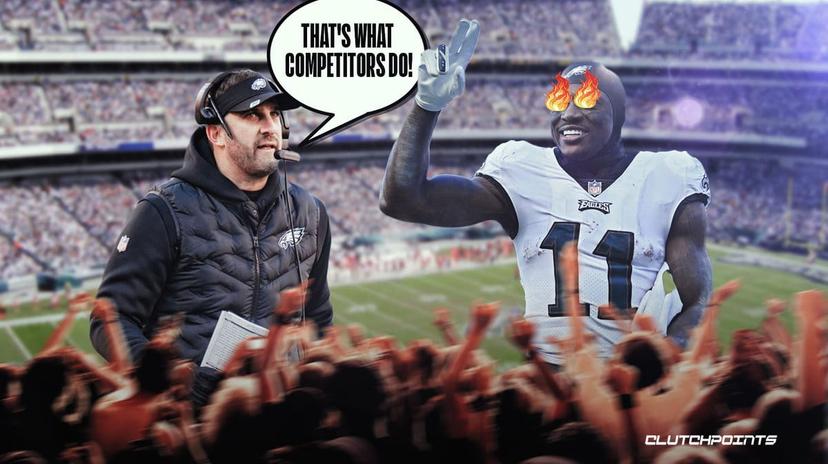 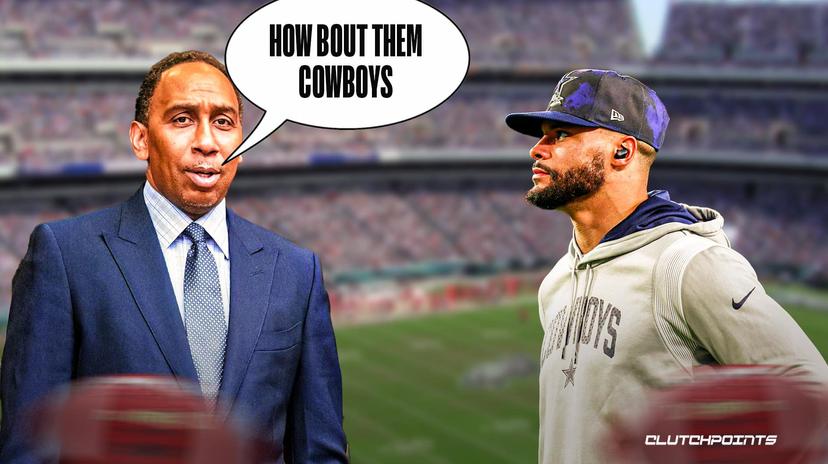