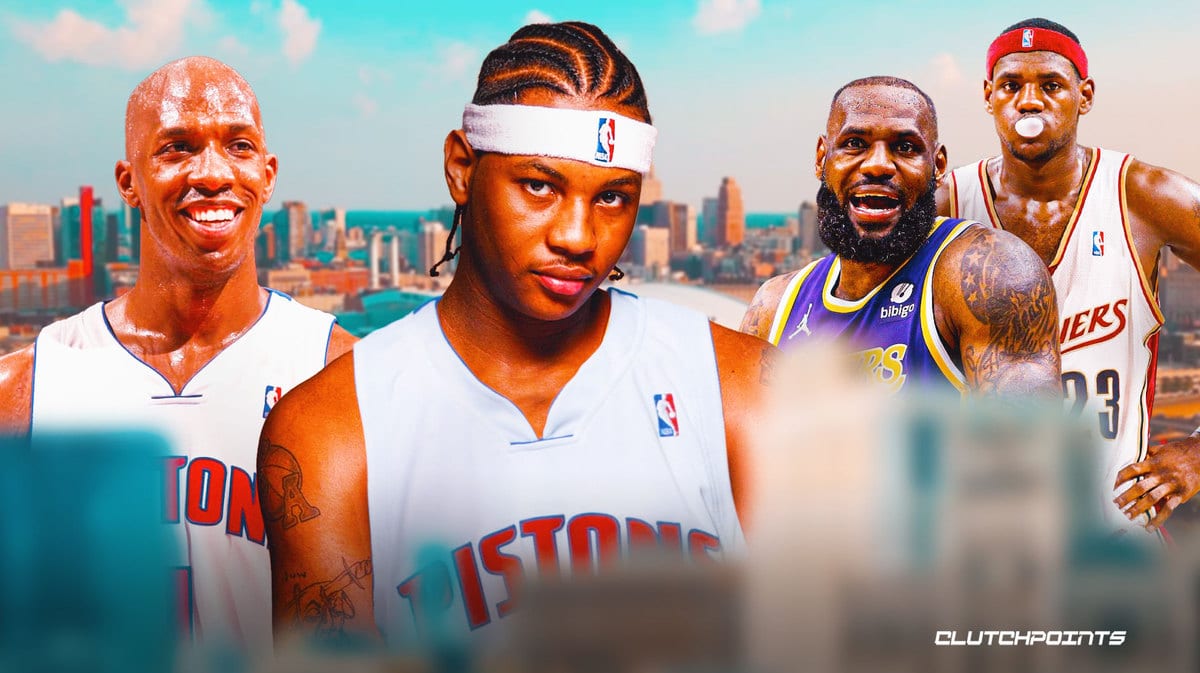 One of the biggest what-ifs in the history of the NBA revolves around the Detroit Pistons passing on Carmelo Anthony at the No. 2 spot in the 2003 NBA Draft. Detroit chose 7-foot center Darko Milicic, and Melo fell to No. 3 with the Denver Nuggets — a shocking development that sent shockwaves throughout the NBA for many years to come. So much so that even the legacy of Los Angeles Lakers star LeBron James has now been put into question.

Pistons icon Chauncey Billups recently sat down with Matt Barnes and Stephen Jackson on the All The Smoke podcast. Billups revealed that he thought all along that Detroit was going to go for Melo at No. 2.

According to Billups, he seriously questions LeBron James’ career path had Melo gone to the Pistons (h/t ClutchPoints on Twitter):

“Here’s the interesting question. I say this all the time,” Billups said. “If we do get Melo, when was ‘Bron gone ever take over?”

Matt Barnes echoed Billups’ thoughts, stating that Carmelo would have had a “way better support system” with the Pistons than what he had with the Nuggets.

"If we do get Melo, when was Bron gone ever take over?"

The argument here is that Melo would have been a much different player if he went to Detroit. In fact, Billups believes that Carmelo Anthony would have been so big, that he may have given LeBron James a run for his money as the face of the NBA. 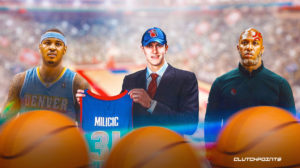